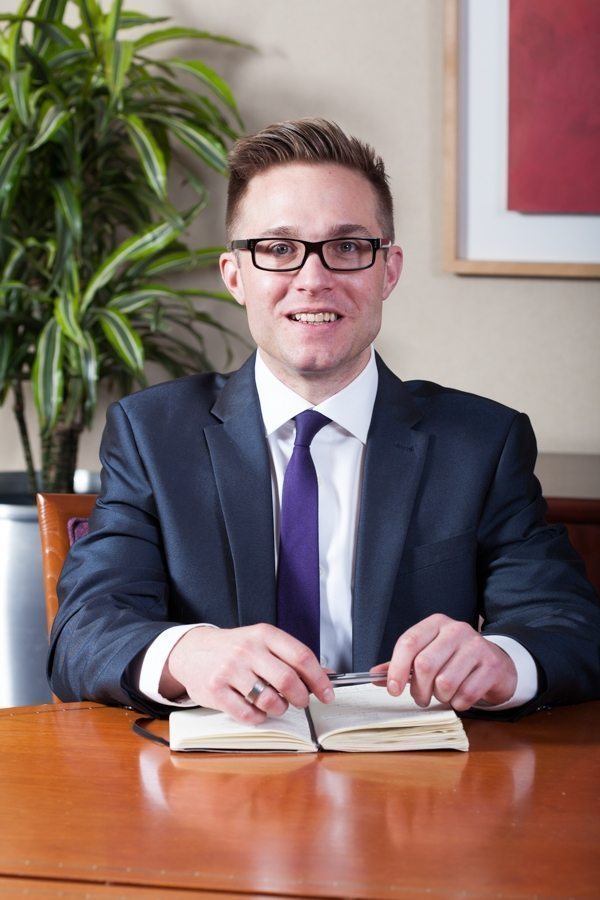 On 7 November 2017, the Office for Tax Simplification (OTS) published its report on the UK VAT system, to consider whether or not this was working for businesses and to identify opportunities to simplify it. VAT is however an EU- wide tax, introduced when the UK joined the European Economic Community in 1973, so certain changes independent of Europe could only happen after Brexit.

“The report recommends that Government could consider increasing or reducing the VAT registration threshold or introducing a ‘smoothing’ mechanism to step payments in the first three years, and many smaller entrepreneurial businesses would probably welcome an increase in the threshold. Whilst the report stops short of making a clear recommendation this would be good particularly for those businesses operating near the £85,000 threshold, some of which choose to earn less in order to stay outside the VAT regime.”

“Another proposal that would benefit businesses generally is to restructure the VAT import process although Brexit will prompt significant changes to this anyway. Currently imports relating to much of the entrepreneur sector across the EEC are zero-rated and post-Brexit there will be a host of new regulation to cover these items.”

The OTS report also indicates that partial exemption (ie where businesses have some income that is exempt from VAT and some that is taxable) could be simplified. For example in a property business context partial exemption might be a factor where a mixed portfolio of both opted commercial and residential properties are held.

“Small businesses can struggle with partial exemption calculations resulting often in an onerous amount of time spent in getting this right.

“In conclusion, a simplification of our VAT system is one benefit that Brexit could bring to UK taxpayers, but for the next couple of years we remain tied in to the European system, although this discussion has certainly prompted some interesting and positive proposals for when change does come.”