Public to Name a Marine Conservation Zone in Dorset 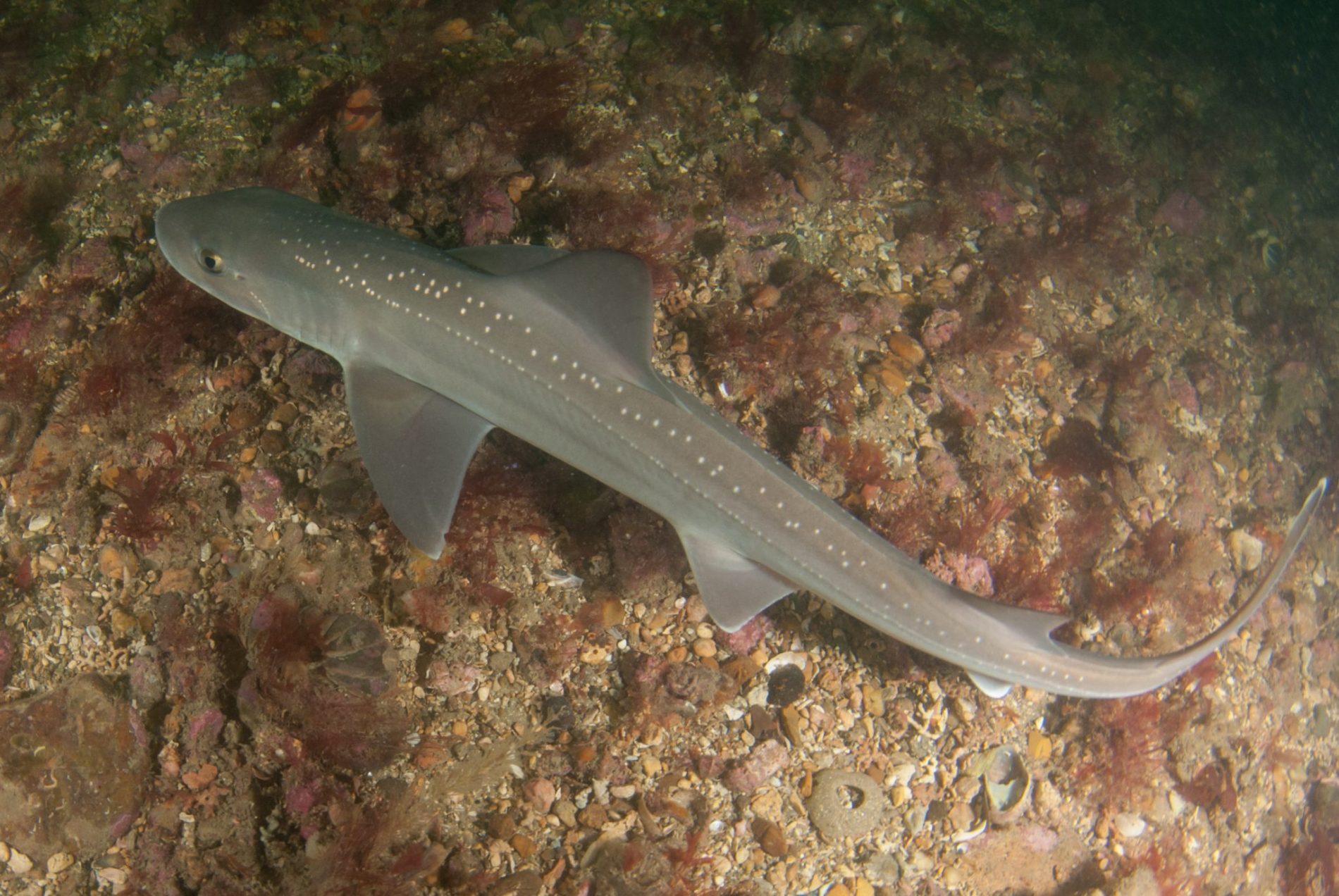 Dorset Wildlife Trust (DWT) is offering the public a unique, once-in-a-lifetime opportunity to name a newly recommended Marine Conservation Zone (MCZ) in Dorset, 30km south of Bournemouth, in Dorset.
This offshore area is being put forward by Natural England for consideration in Tranche 3 of the MCZ process, which will take place later this year.
The site with no name encompasses 191km2 and has been recommended for a particular type of seabed habitat called‘subtidal coarse sediment’.  The seabed there reaches depths of 30-50m and also supports a range of other habitats including cobble and boulder reef and bedrock exposures.
Collectively, these habitats are home to animals such as soft corals, sponges, bryozoans, brittlestars and anemones. Sandeel, sole and cod are known to the area, and monkfish, skate and sharks use the nearby areas as a nursery ground.
DWT Marine Conservation Officer, Emma Rance said,“Naming a new MCZ in Dorset is a wonderful opportunity.  If this site is designated, it will become a recognised landmark along the Dorset coastline.  If your suggestion is selected to progress to the formal consultation, the winner will end up naming a small piece of the UK’s amazing marine environment.”
Three sites, Poole Rocks, South Dorset and Chesil Beach and Stennis Ledges became
Dorset’s first MCZ’s in 2013.  In addition to the site with no name,  DWT and the Wildlife Trusts have recommended other sites to be designated MCZ’s during this final tranche in 2017, including Studland Bay, South of Portland and Broadbench to Kimmeridge.
DWT is asking for the public to suggest names by 15th January, and the top 10 favourites will be entered into a public poll, with the best three being submitted to Natural England for a final decision.

To enter your suggestions into the poll,visit www.dorsetwildlifetrust.org.uk/namethatsiteand complete the form. 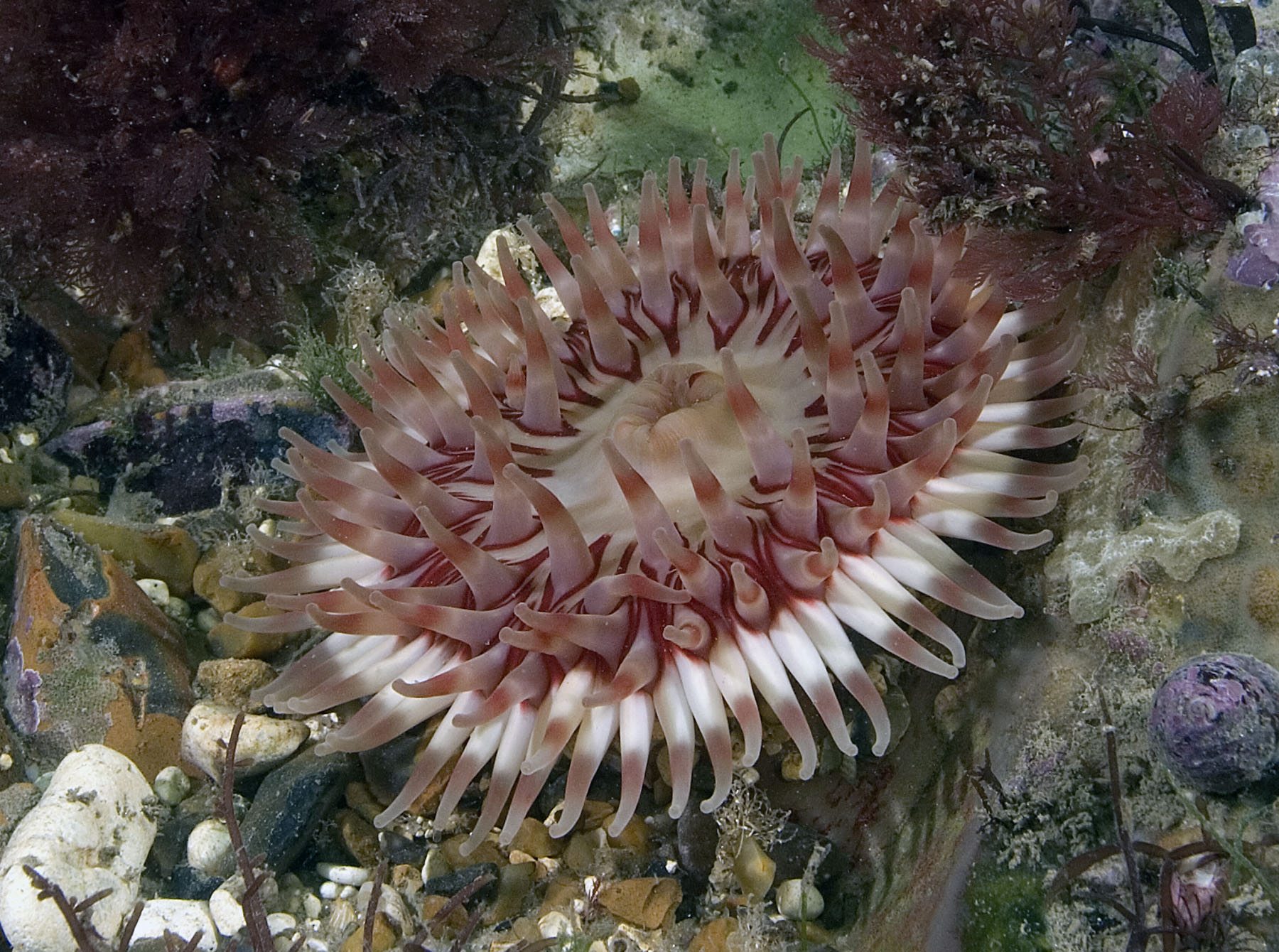 The top 10 names to be voted for will be announced on theDWT facebook page.Follow us atfacebook/DorsetWildlife.