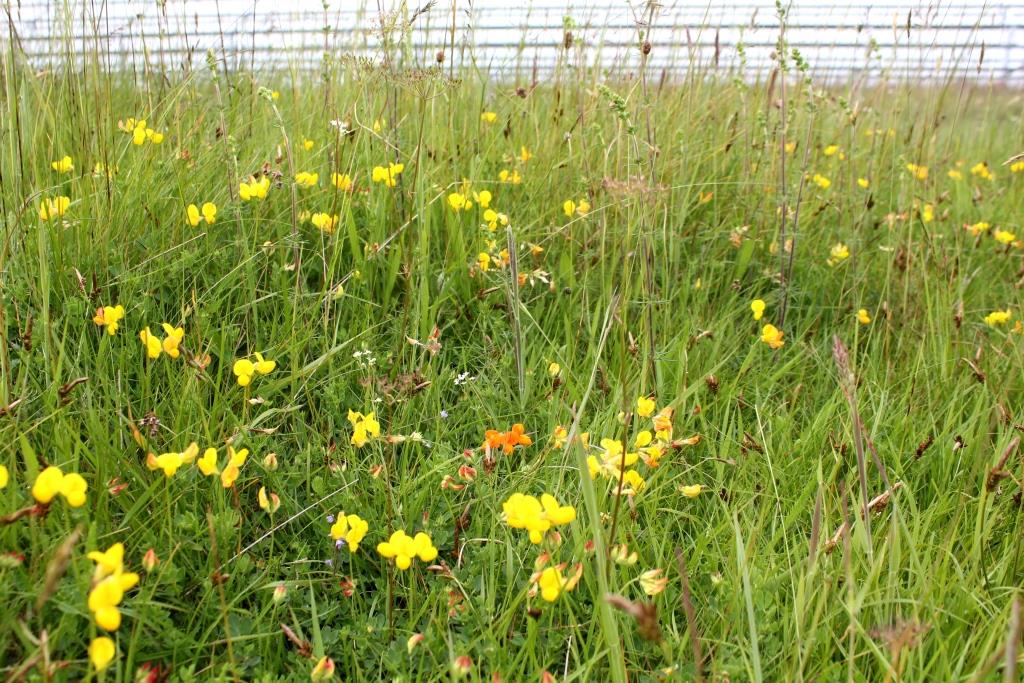 Following two years of campaigning by Dorset Wildlife Trust (DWT) and work by conservation organisations including Natural England, RSPB and others* it has been announced that the Rampisham Down Site of Special Scientific Interest (SSSI) in West Dorset, will not be developed into a 25MW solar power station.  The site is a legally protected area of rare acid grassland and is of national importance.
The solar panels will now be developed on an alternative site, which is not of high importance for wildlife, adjacent to Rampisham Down.
In January 2015, an announcement was made stating that West Dorset District Council’s Planning Committee had decided to approve a planning application by British Solar Renewables to build a 25MW solar power plant on the former BBC transmission site, Rampisham Down SSSI.  DWT launched a petition which over 10,000 people signed, asking for the decision to be re-considered by the then Communities Minister, Eric Pickles.
In June 2015 the decision was‘called in’ by government and it was announced that a public inquiry would take place to decide the fate of the site.  In the interim the developer, British Solar Renewables, had a change of heart and sought planning permission for the alternative site, which was approved on 22nd December 2016. 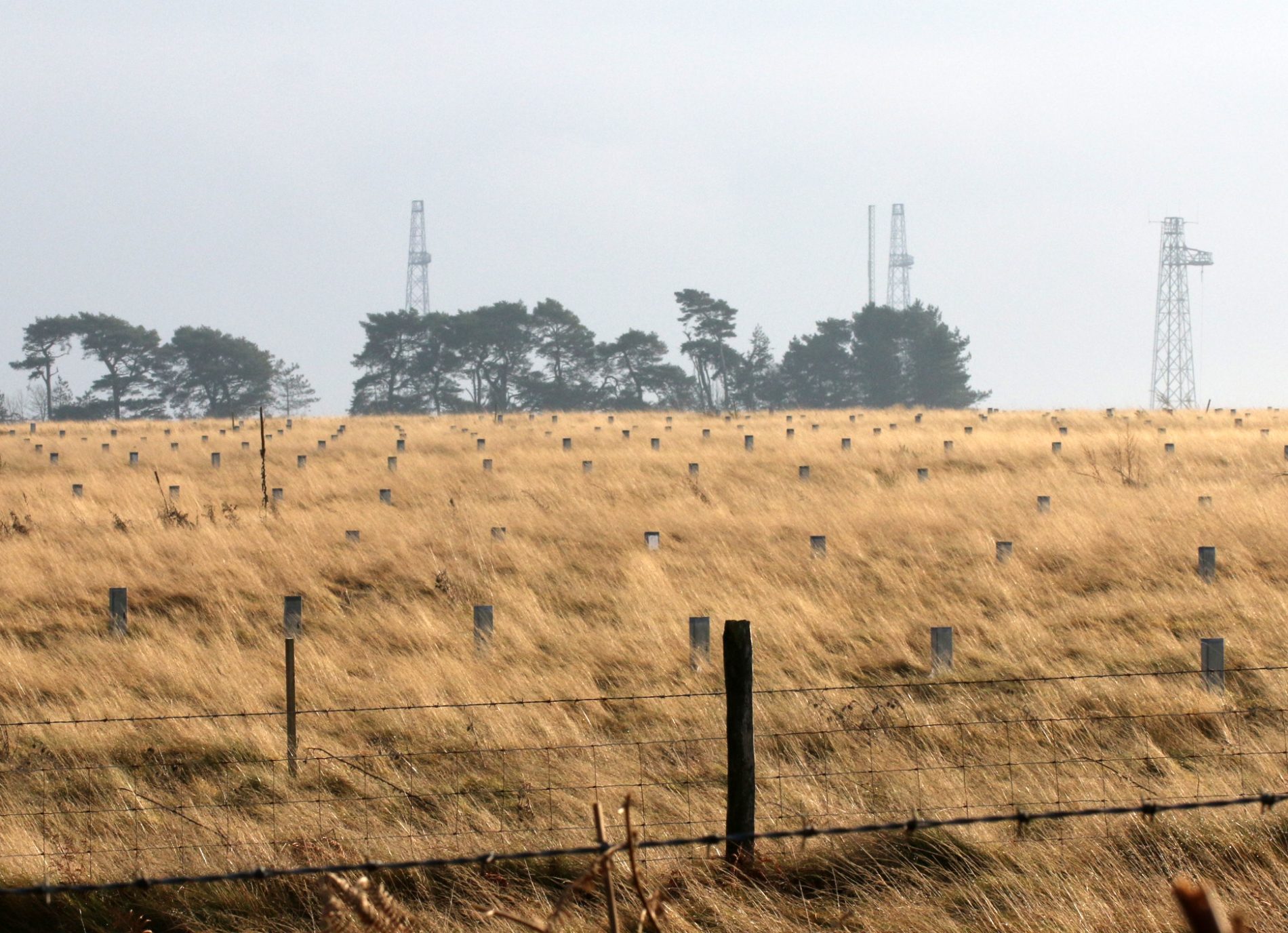 DWT’s Chief Executive, Dr Simon Cripps said,“DWT is the first to applaud British Solar Renewables’ sensible decision not to develop their solar power station on Rampisham Down.  This nationally important wildlife site will now continue to be protected.  Many conservationists were concerned that if this site was built on, other SSSI designated sites in the UK would be undermined and at risk as a result.
We would also like to thank DWT’s members and supporters who spoke up for wildlife and helped us raise awareness to save the site from development.  This is a huge victory for nature conservation, for DWT and our partners, for BSR and the solar power industry.  It opens the door for future collaboration to benefit both wildlife and business.
DWT recognises the need to develop renewable energy projects and has never been against solar energy development, but in this case we needed to speak up for such a special site, legally protected as a SSSI.  We always said that we are supportive of the alternative location, which is far more suitable for a solar power plant.”
To find out more about Rampisham Down and what makes it so special visitwww.dorsetwildlifetrust.org.uk/rampishamdown.