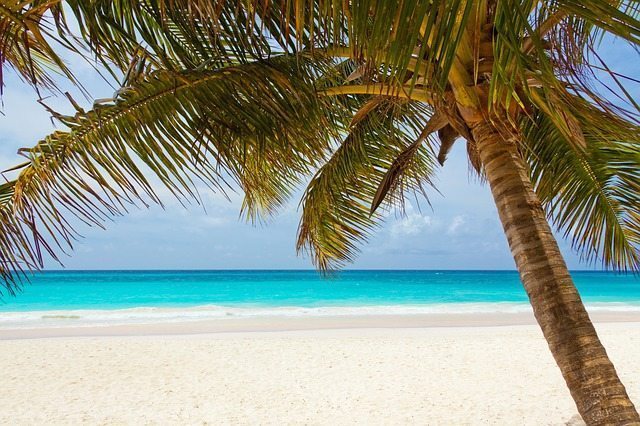 There has been much recent coverage of the Paradise Papers – the leaked documents that highlight what many companies and wealthy individuals do to leverage off shore tax avoidance structures.  Yet, there are official provisions for reducing taxes, outside of statutory accounting.

Rob Sowden of Bournemouth-based, Business Cash Enabler notes in his work of helping companies to obtain a tax credit, rebate or cash-back from HMRC, that many business owners are reticent to pursue their entitlement.  Rob says “this appears to be because they don’t differentiate between what may be classified as artificial tax avoidance schemes and government initiated funding or relief for businesses, to help fuel growth.

The government does in fact have generous schemes specifically to help innovative and growing businesses, notably the R&D tax credit scheme, which paid out £2.9bn in the last reported year, and yet is still under-utilised. Patent Box is another government scheme that enables a company that has patents to achieve a profits deduction or a reduced rate of tax on patent income.  The source information about these reliefs or cash-back schemes is actually on the HMRC website – but a company has to elect into them and needs specialist guidance to ensure the maximum entitlement is claimed.”

The publicity around tax avoidance appears to drive certain behaviours, Rob notes – “some business owners don’t reply to emails, which I sense is because they don’t want to create an audit trail that might incriminate them, due to misunderstanding.  Sometimes, directors speak with me in a quiet voice, as if there is an HMRC inspector lurking in the room.  These government reward schemes don’t require secrecy, in fact, in many instances, a business may have seriously under-claimed, yet they can still claim any shortfall retrospectively, normally two prior accounting periods.