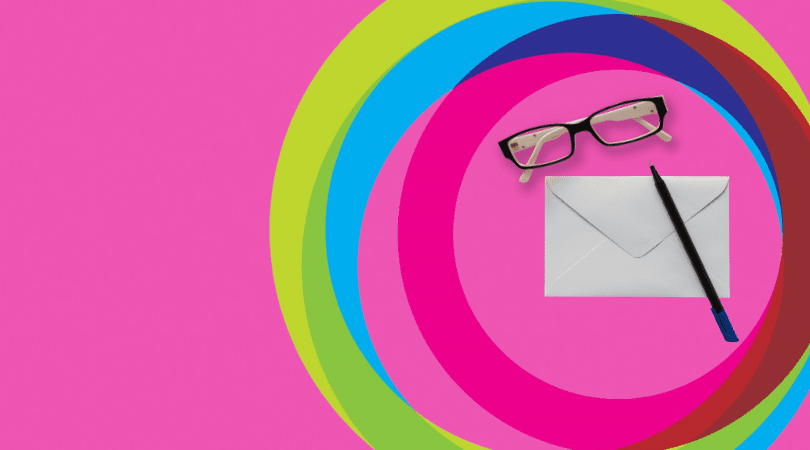 Paul Burton, Head of Employment at Frettens Solicitors, discusses repudiatory breaches of contact and describes a recent case where both an employee and employer were called into question.

What is a repudiatory breach?

Repudiatory – or very serious – breaches of contract entitle the other party to the contract to consider that the contractual terms have been metaphorically ripped up.

What happens in a case where one party contemplates breaching a contract, but the other party beats them to it? In Palmeri v Charles Stanley, Mr Palmeri was a self-employed stockbroker who had worked for Charles Stanley for more than 20 years.

He had a three-month notice period, but his contract did not contain a payment in lieu of notice (PILON) clause.

Payment in lieu of notice issue

The business decided to change its operating model to take a bigger chunk of Mr Palmeri’s earnings. He was not pleased. The company gave him an ultimatum – sign a new contract on the new terms or leave immediately with a PILON.

Mr Palmeri reacted furiously and was verbally abusive to the managers present and the firm more generally.

He then agreed to take the new terms under protest for the duration of his notice period. Unfortunately, the abusive behaviour continued and escalated so the company withdrew the offer of new terms and summarily (without notice) terminated his contract.

Can an employer be in repudiatory breach of contract?

Mr Palmeri brought two claims in the High Court – one for breach of contract for the summary termination and a second claim for breach of the implied term of mutual trust and confidence for failing to allow him an orderly exit for his clients.

Is abusive behaviour a repudiatory breach of contract?

The company said Mr Palmeri’s abusive behaviour was a repudiatory breach of contract which entitled them to ignore contractual terms and terminate without notice.

Does a repudiatory breach from one party allow the other to ignore contractual terms?

However, they said Mr Palmeri’s behaviour, including the abuse and the regulatory breaches, amounted to serious misconduct and a breach of the implied duty of trust and confidence.

That repudiatory breach by Mr Palmeri justified the employer’s summary termination. The fact that the firm was preparing to breach his contract in future (by paying him in lieu of notice) if he didn’t agree to new terms was irrelevant.

They were still entitled to rely on the abuse and regulatory issues as serious breaches of contract enabling them to avoid its terms on notice.

This case shows that repudiatory conduct by one party releases the other from the terms of the contract. In this case, the company had been planning to pay in lieu when it hadn’t got the contractual right to do so.

Fortunately, Mr Palmeri’s bad behaviour got there first and prevented the employer from effecting that proposed breach of contract.

Always check contractual terms before paying in lieu of notice. These clauses should be standard in contracts to give businesses flexibility when it comes to termination.

Paul Burton, Head of the Employment Team, says: “There are two important messages to take away from the unusual circumstances in Mr Palmeri’s case. The first is that a repudiatory breach can work both ways and is not solely an employee’s tool for claiming constructive dismissal.

It is harder for an employee to be in repudiatory breach, but where they are and it does not necessarily amount to conduct or capability in particular, it is likely to be a dismissal for Some Other Substantial Reason.

The second important message is to ensure that PILON clauses are in employment contracts before openly offering one. Any discussion about terminating employment in this way should be done on a protected basis where at all possible to keep the conversation away from legal proceedings as far as possible.

Breach of contract, it should go without saying, should not be used as a threat.”