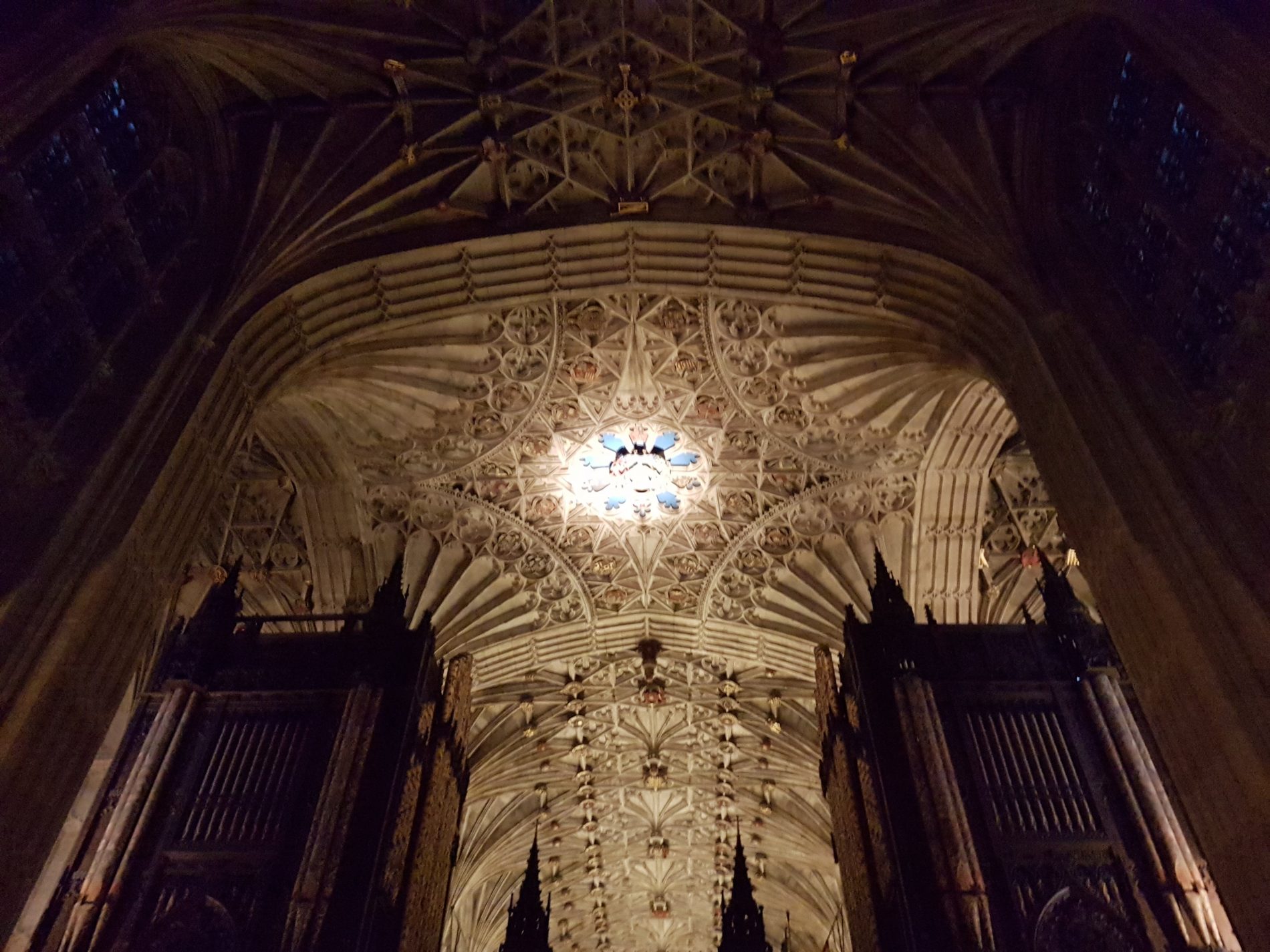 LED-Zip, are proud to have lit up the Royal Wedding, by providing the lighting for St. Georges Chapel.

Those lucky enough to be present and everyone watching, got to see Prince Harry and Meghan Markle say “I do”, under the carefully constructed LED lighting supplied by Led-Zip lighting specialists, based in Bournemouth.

Led-Zip were approached by the Royal’s lighting Director, to do a “little job” – after previously helping out with some tricky outdoor lighting projects, which led to a project within Windsor Castle.  This subsequently led to being appointed, to light up the church and The Royal Wedding of Harry and Megan!

Windsor Castle had suffered a huge fire back in 1992.  Since then the Designers have been trying to figure out a way to replace the powerful halogen lights, with a safer, cost effective alternative, thats where Led-zip came in.

Replacing the old halogen lights, with small bespoke LED lights, not only produced less heat, but most importantly was no longer a fire risk.  Producing lighting that was more powerful, yet more efficient, environmentally friendly and very cost effective.

The results were stunning.

Every single light that now resides in the chapel was assembled by the Led-zip showroom, by the skilful hands of their amazing team.

“The whole process had to be checked and approved by the Royal family, whether or not the Queen actually checked it herself, we don’t know… But, it was Royally approved and we were asked to do other aspects of the Chapel.”

Led-Zip Owner Nick Bainton, wants Customers to walk into his showroom with confidence, that they will receive the same quality, attention to detail and longevity, as our very own Royal Family now has.