Be safe be cyber sea 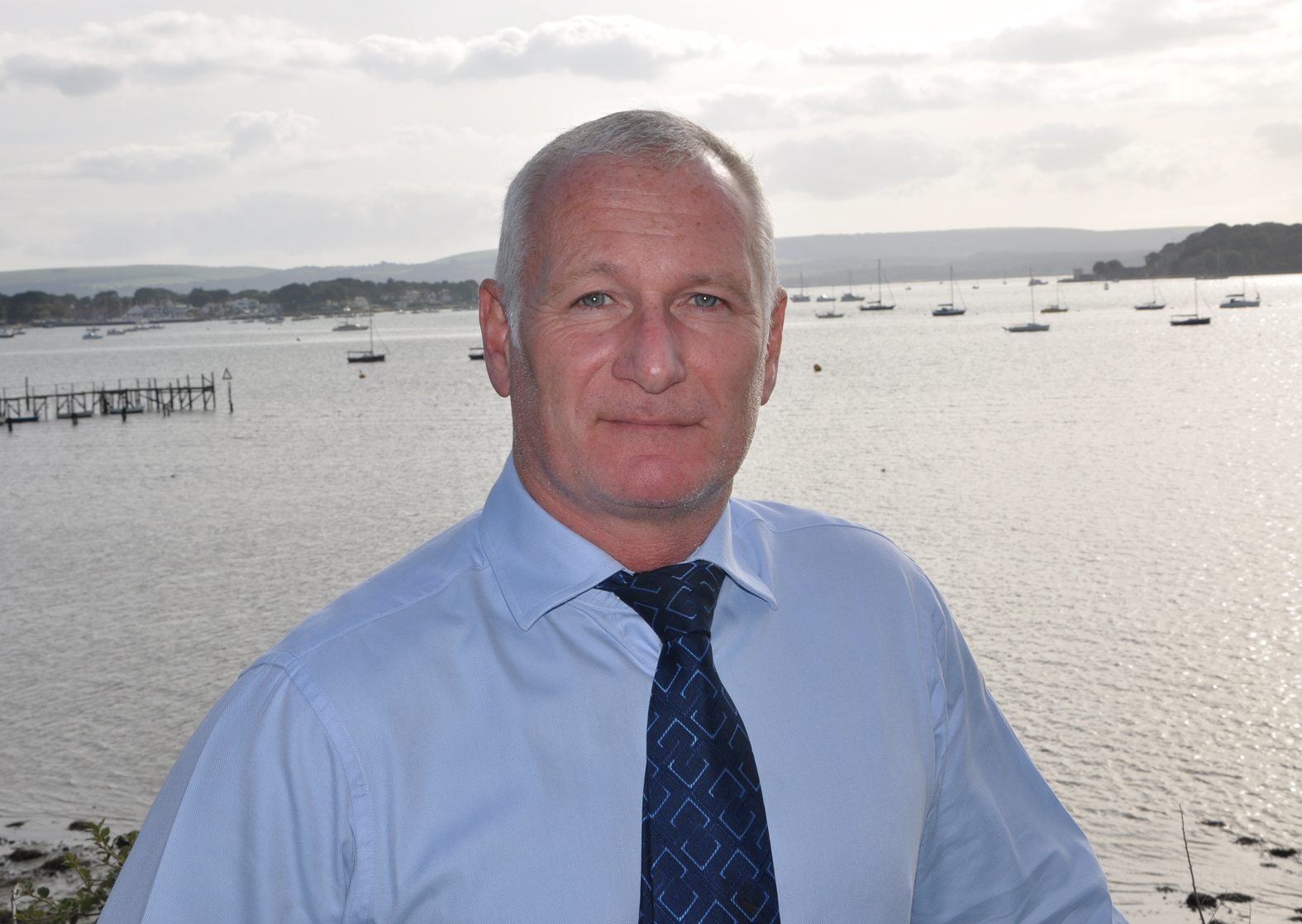 High net worth individuals are increasingly calling on a Dorset business to sweep for bugs in their mansions and superyachts.

C3IA Solutions, the cyber-security company, has seen a spike in demand for its counter-surveillance expertise.

With sophisticated bugs now easily available there is more temptation than ever for criminals and business rivals to target the wealthy.

Recently, Poole-based C3IA Solutions has swept a number of multi-million pounds properties in London as well as ones more locally.

It has also been checking superyachts which often escape a cautious individual’s security blanket.

Matt Horan of C3IA Solutions said: “This is an area of business that has picked up for us, mainly because these individuals are more aware of how easy they are to target.

“One client contacted us because information that he had only spoken about in his home was mentioned by a competitor at a meeting. He wanted to check that he hadn’t been bugged.

“The work is not nearly as glamorous as it sounds; 40 per cent of the time we have to crawl around in cellars, roof spaces and cavities with our equipment.

“But you’d be surprised how often we find things that shouldn’t be there.

“Information gained through these devices can be incredibly valuable, such as intellectual property, future movements or mergers and acquisitions.

“Where once someone’s concerns might have been dismissed as paranoia, today they are acknowledged as totally legitimate.

“Yachts are particularly vulnerable because many are chartered so it’s easy for criminals to hire the yacht, get on board and have plenty of time to plant devices.

“The bugging equipment can be active for years and can give criminals and business rivals a constant stream of useful information.

“A number of the team’s previous roles have been in human surveillance (HUMINT) and Electronic Surveillance Measures (ESM) and where necessary jamming of signals.

“The latter is often referred to as Electronic Warfare, so it is a natural step to work on the other side of the fence and conduct Technical Surveillance Counter Measure activities.

“Physical security is rightly a major issue and increasingly individuals and businesses are realising that cyber-security and counter-surveillance measures are just as important.

“We have been carrying out counter-surveillance work for government departments and businesses for a number of years, but in the last six or seven months demand from individuals has soared.”

C3IA Solutions was among the first six companies to be certified by the government’s National Cyber Security Centre.