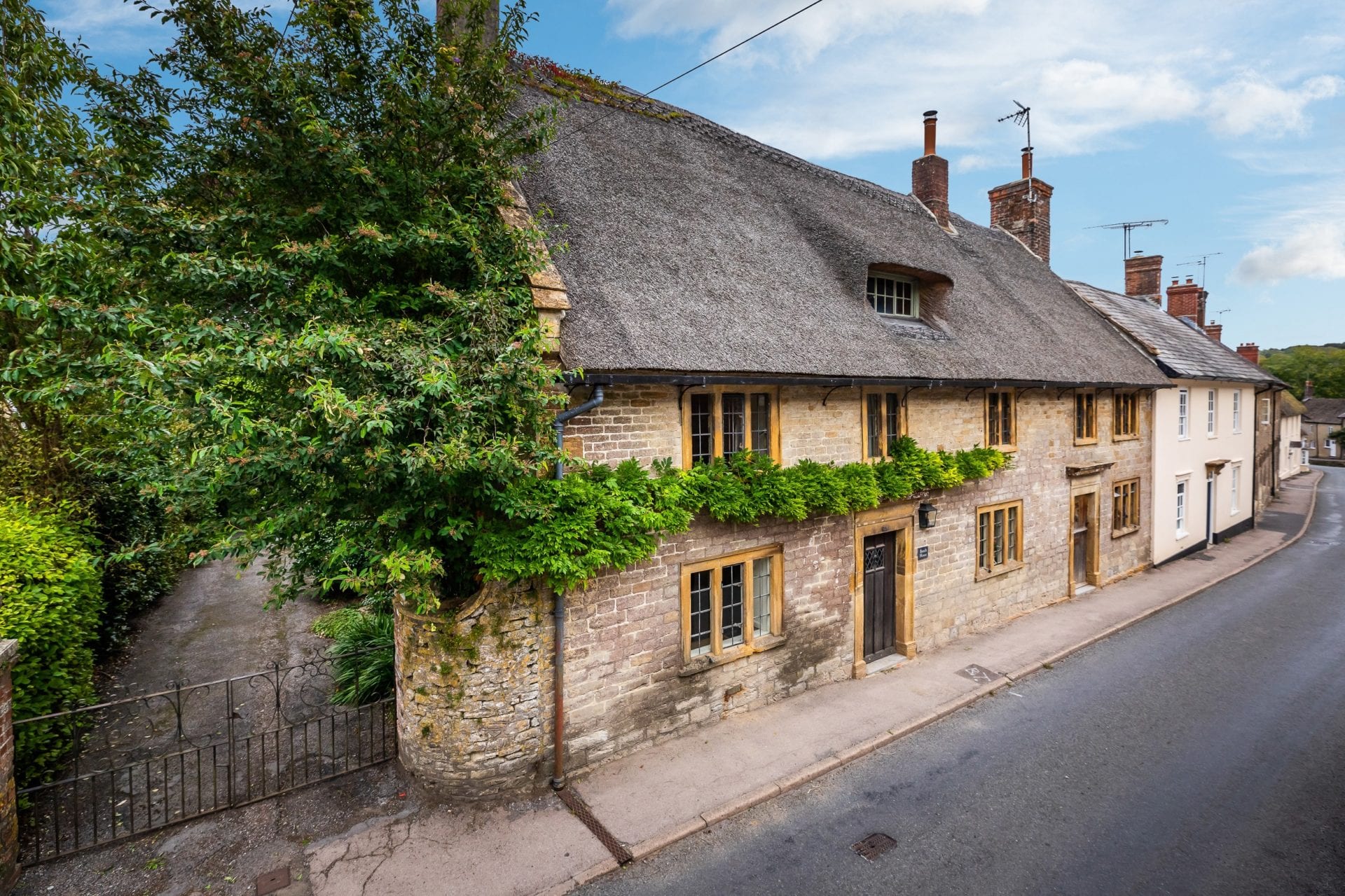 Sales of £1m-plus homes have surged since lockdown as affluent buyers look for more space and lifestyle change, with two-thirds more deals agreed in the past four months than in the same period last year.

An average of 868 £1m-plus sales have been agreed each week since the beginning of June, 66% higher than the weekly average of 522 over the same period in 2019, new data from Savills and TwentyCi show.

Lucian Cook, Savills head of residential research, who ran the analysis, says, “This points to a rebalancing of the market between London and the rest of the country.  Whereas sales in London rose by 4% in the first nine months of the year, they are up 27% across the rest of the UK, albeit London still accounts for over four in 10 sales with a £1m-plus price tag”.

The South West has seen one of the biggest surges in demand, with sales rising 38% to 2,002. Dorset has seen particularly strong demand, with a 69% increase in sales.

“Lifestyle relocation has been a big theme in the market since lockdown began to ease, and this is very clearly reflected in the numbers,” says Ashley Rawlings of Savills Wimborne.

“Relocation and staycation locations such as Dorset (+69%), Wiltshire (+66%), the Cotswolds (+94%), South Oxfordshire (+78%) and Cornwall (+66%) and have been standout performers. And for London leavers looking for a less dramatic lifestyle shift, and a more accessible commute, places such as Tunbridge Wells (+58%), Guildford (+42%) and Winchester (+40%) have proved popular.”

“By the year end we now expect the number of £1m-plus sales agreed to exceed 2019 volumes – a performance nobody could have anticipated in the depths of lockdown,” says Cook.  “That said, recent evidence suggests fewer high value homes are now coming to the market, suggesting we may be hitting a high plateau.

“For many the challenge is now in getting deals through to completion by Christmas, after which point eyes will be on beating the March 31 stamp duty holiday deadline in order to benefit from the maximum £15,000 saving for those buying at this end of the market.”