Scale-ups need to be heard in the Autumn Budget 2017 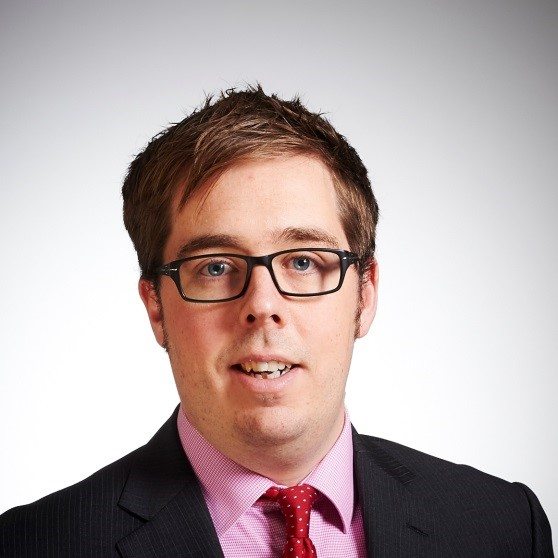 “Creating the conditions for success to enable businesses to scale should continue to be a cornerstone of economic policy,” said Jamie Lane, the scale-up lead in the Southampton office of Smith & Williamson.

“Closing the scale-up gap is vital to the sustainable health of the UK economy. All those involved in the ecosystem have to work together to ensure the issue remains prominent in Philip Hammond’s mind as he prepares the 2017 Budget.”

Research has indicated that by closing the scale-up gap there is potential to deliver up to 150,000 new jobs across the UK and as much as £225bn toward UK GDP, both by 2034.  Importantly, this growth is across the country and not just confined to London and the big cities.

Keep scale-up business on the agenda

A wide-ranging review on the financing of fast growth businesses was announced in the 2016 Autumn Statement.  Theresa May followed this by highlighting the benefits of scale-ups in speeches, subsequently bolstered by the launch of a consultation on how to help specific high growth companies.  Finally, and encouragingly, a scale-up minister was appointed.

“In recent months the news around scale-ups has gone relatively quiet.  There’s a real concern that the government’s attention is being drawn away to other issues.  Scale-up businesses are concentrating on ensuring their business success so we would encourage those who have been appointed to represent their interests to begin pushing their agenda more,” said Jamie.

“It would be encouraging for Philip Hammond to give an update on the Patient Capital Review.   To prove that the fast growth business agenda remains a key focus of the government, we need to hear how they will benefit on the 22 November.”

There are five key areas that almost every business struggles with as they scale up:

“The Chancellor needs to look at these areas as focal points for opportunity.  A lot of work has been done to benefit scale-ups but it has been relatively haphazard.  More joined-up thinking would be most welcome,” said Jamie.