Sixthformer who lived at YMCA now going to Oxford University 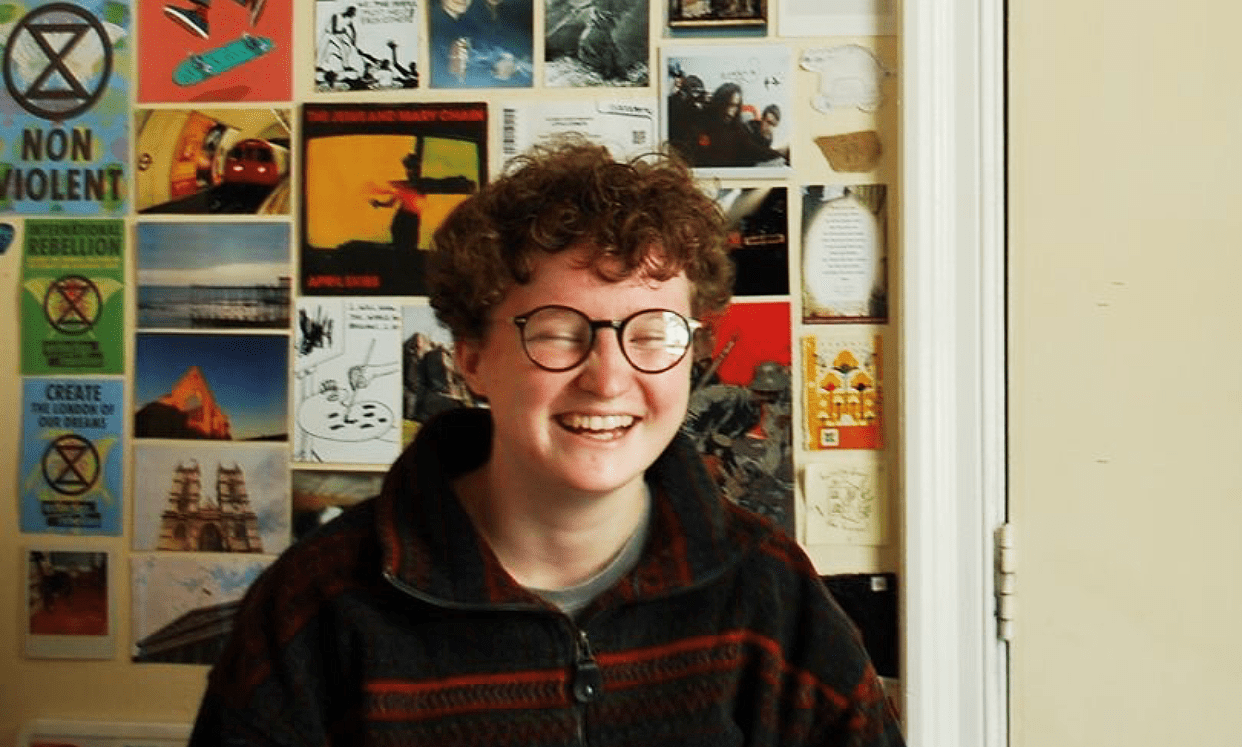 YMCA Bournemouth with sponsorship support from Dorset Chamber businesses have been involved with local secondary schools this last year.

TEAM JOBS sponsored the Sleep Easy event for March 2020 with Parkstone Grammar but unfortunately this was postponed due to COVID19 until next year.  The school did however ask if YMCA could speak at a lecture in October via MS Teams. They were to give the historical background of the YMCA, the local situation and to dispel some of the misconceptions people have.

As a ‘face to face’ person Sheena was delighted to have the support of Becks Neale from The Inkshed Design Studio to put together an excellent presentation making the presentation process easy to manage. The result was amazing all on   brand, which included videos, infographics and PowerPoint. Also included was Isabel’s testimonial video that the Parkstone Grammar girls could relate to.

Isobel moved into YMCA Cheltenham aged 16 because of her personal circumstances.  After her parents separated Isobel’s choice was to live with her dad but unfortunately he was moving out of the area. She didn’t want to change school so she moved in with her mum and her new partner.  However, she was thrown out soon after moving in and said, “I didn’t want to uproot my life and my education so my dad agreed to pay the rent”.

Isobel managed to support herself while studying for her A-Levels in philosophy and ethics, history and sociology.  Even if they could have afforded the rent on a flat, she would not have been allowed to have one because of her age. So Isobel studied from a small YMCA room, writing her essays while sitting on her bed.  She commented that there were many tough days.

Isobel found it difficult because she didn’t have the same emotional and financial support network as her classmates. If they had a problem or needed money they could turn to their parents but she couldn’t.  However, YMCA became her family and provided the emotional support she needed.

It was extra hard for her during the COVID19 pandemic and although she did not get the A-Level grades she had hoped for, she was relieved to learn that Oxford University kept a place open for her.

She says, ‘I wasn’t the kid who was groomed for Oxford, I am from a low income family and my dad lives 150 miles away.  I’m not sure what I want to do afterwards but I know I want to do something I enjoy because as long as you have enough for a stress free life, you don’t need more and more money to make you happy’.

Isobel could have been in a very different situation if she had not had the YMCA family to support her.