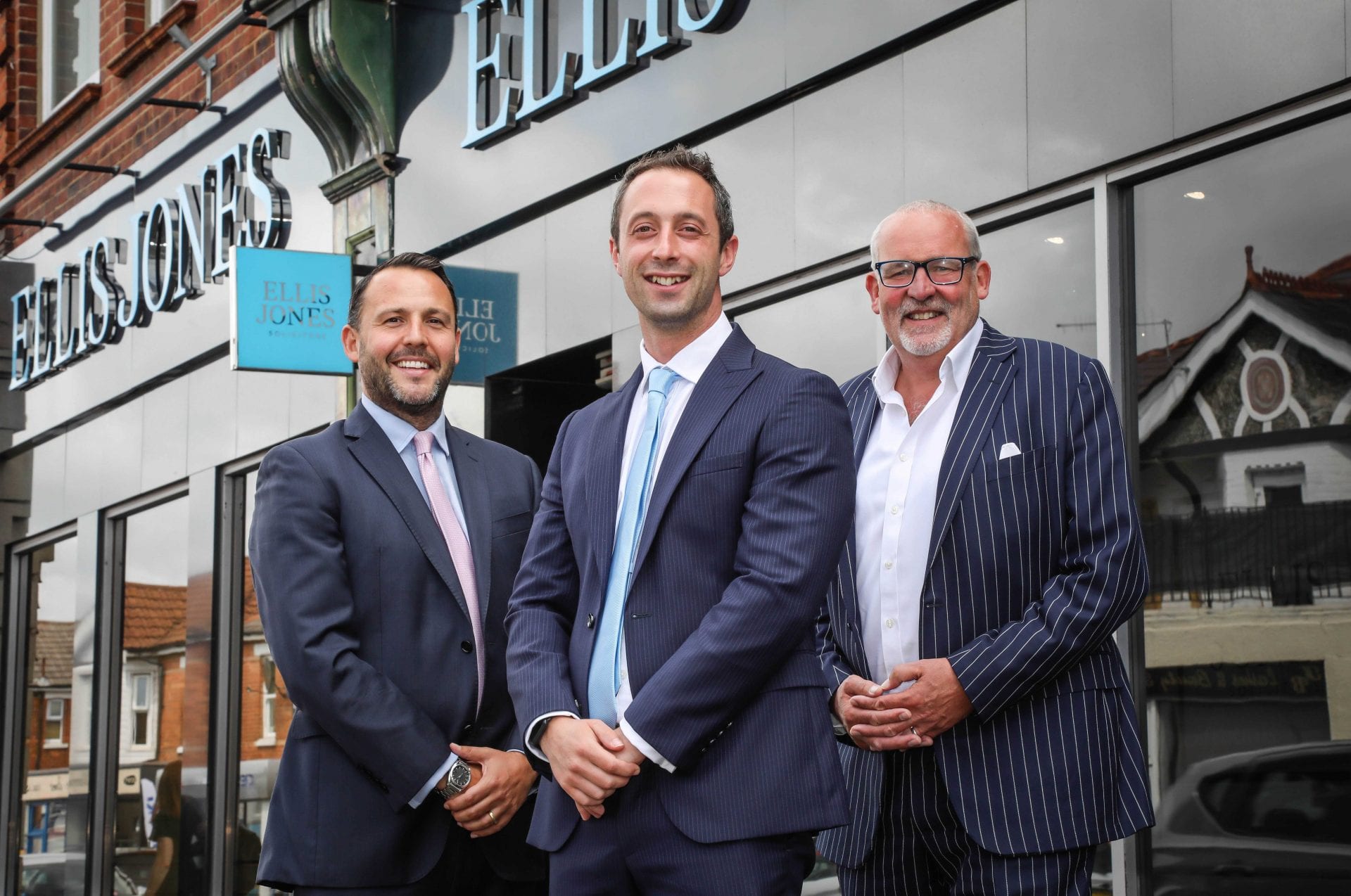 A solicitor who had been working as a trainee at Ellis Jones over seven years ago has been appointed a Partner with Ellis Jones.

Paul Kanolik is the 17th Partner at the growing law firm which has six offices across the south coast, in Bournemouth, Canford Cliffs, Christchurch, Ringwood, Swanage and Wimborne – as well as in London.

His promotion brings the number of former trainees who have become Partners at Ellis Jones to seven.

Nigel Smith, Managing Partner and also a former trainee, said: “Paul’s appointment to the Partnership is thoroughly deserved and the clearest possible recognition of his hard work and dedication to the firm.

“His promotion is also further confirmation of how we develop our talent. Nearly half of our current 17 partners either started as trainees, or completed their training with us, which I regard as a real achievement.”

Paul joined the Banking & Finance Litigation department at Ellis Jones in 2012 to finish his training before qualifying as a solicitor.

At the time, the department was a team of four and the firm had approximately 100 members of staff.

In the last seven years the Banking & Finance Litigation team has recovered more than £55 million for clients and grown to a team of 15.

It is one of only a few firms on the South Coast with a specialised banking and finance litigation department.

“Many of the firm’s Partners have followed a similar journey to me, having trained and then progressed at Ellis Jones.

“I am delighted to be joining them as a fellow Partner and very much look forward to helping the firm and our clients continue to grow and succeed in the years ahead.”