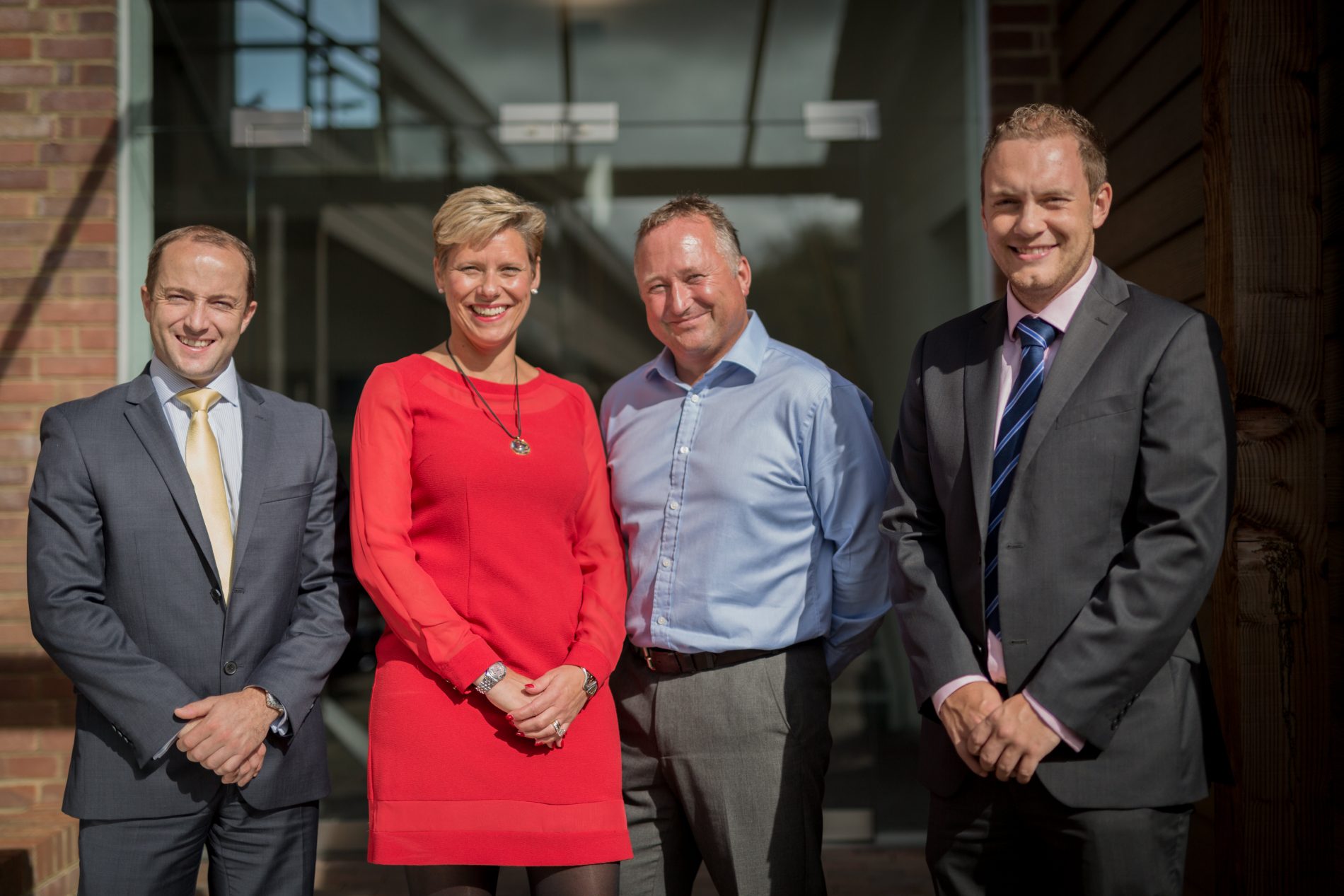 Incorporated in 2001, Rotable Repairs has grown to become a leader in the fields of testing, inspection, repair and overhaul of commercial and corporate aircraft wheels, brakes, landing gear, freight locking system components, hydraulics, actuators, valves and accumulators.
Rotable Repairs, which is based at London Southend Airport, will join Desser’s other UK-based property, Watts Aviation in Gloucester, which it acquired in 2015.
Rotable Repairs Director Nic Lewis said: “We are delighted that the sale of Rotable Repairs has completed and has now joined Desser – a group of companies that has a proven and leading track record in aircraft parts.”
The transaction was led by Partner and company and commercial solicitor Nick Davies,  alongside commercial property Partner Jennifer Rogerson and  commercial solicitor Shaun Guppy who provided comprehensive support and advice on the sale of the group including handling due diligence, advising on all transactional and ancillary documents covering such areas as company law, commercial property and employment law matters.
Nick said: “This was an interesting transaction as those involving overseas buyers often are.  An overseas buyer can bring complications in terms of currency and funds flow issues but the team at Steele Raymond have advised on many similar transactions previously and are well set up to predict and deal with any issues before they arise. We wish the buyers all the best with their new acquisition and look forward to continuing to work with Nic and Chris on their other interests.”
Nic Lewis continued:  “Having a team of commercial solicitors that we have worked with for several years and who understood the aviation industry benefited the transaction immensely. The commercial team at Steele Raymond were exceptionally proficient, diligent, professional, and on point at every turn of this transaction.”