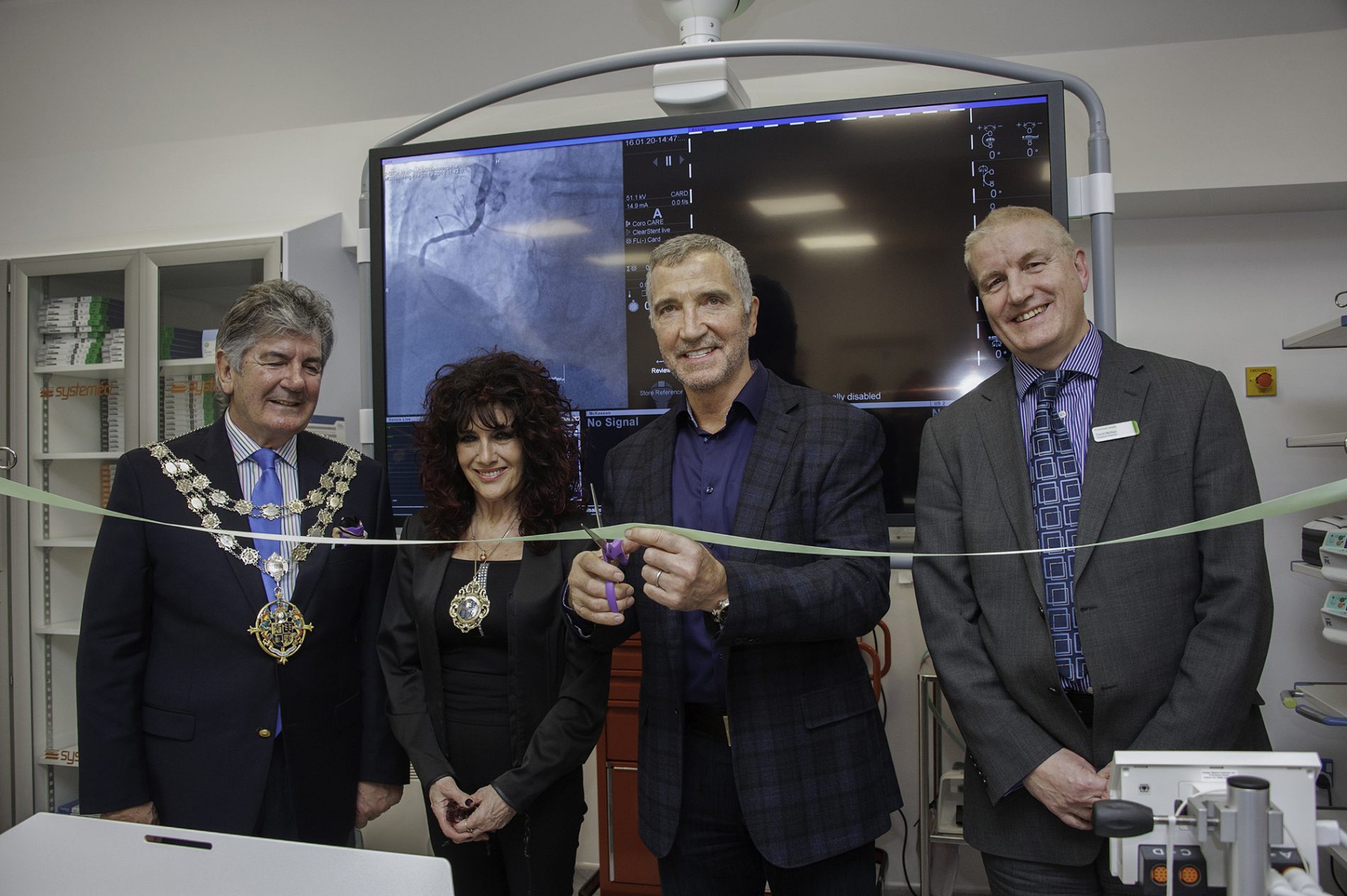 Nuffield Health Bournemouth Hospital is celebrating a succession of facility openings in 2016, including Dorset’s first private cardiac catheter suite.
Part of a major £5 million renovation project, the addition of the cardiac catheter suite to the hospital’s comprehensive list of contemporary treatment options has enabled patients to receive a full cardiac service, including out-patient diagnostics and in-patient and day case treatments such as coronary stenting, ablations and insertion of pacemakers and defibrillators.  Since opening in January, the cardiology team have completed in excess of 500 procedures.
Nuffield Health Bournemouth Hospital opened a fertility clinic in April 2016 as a satellite service to Nuffield Health Woking IVF Unit. All investigations and treatments at Nuffield Bournemouth are under the care of leading fertility specialist Mr Julian Pampiglione, consultant gynaecologist. Treatments available at the clinic include rapid diagnostic services and treatment for fertility problems, management of ovulation disorders, recurrent miscarriage and endometriosis, IVF / ICSI screening and monitoring.
As of January 2017 Nuffield Bournemouth will also be home to a Post Procedural Care Unit where patients can receive one-to-one nursing following cardiac procedures. This facility is a high dependency unit and gives patients the time and support they need to recover.
Bournemouth Hospital was the first of the 31 Nuffield Health hospitals that now exist nationwide, and next year will be celebrating its 60th anniversary.
David McNair, Nuffield Health Bournemouth Hospital Director, said:“It’s been an exciting year for the hospital and 2017 is set to be an even bigger year. There will be a number of additions to the hospital including leading consultants, improved facilities, technology. We have also planned a celebration for our 60th anniversary.”
People can request to be referred to theNuffield Health Bournemouth Hospitalthrough a GP, or an appointment can be made directly via customer service team on 01202 375032.