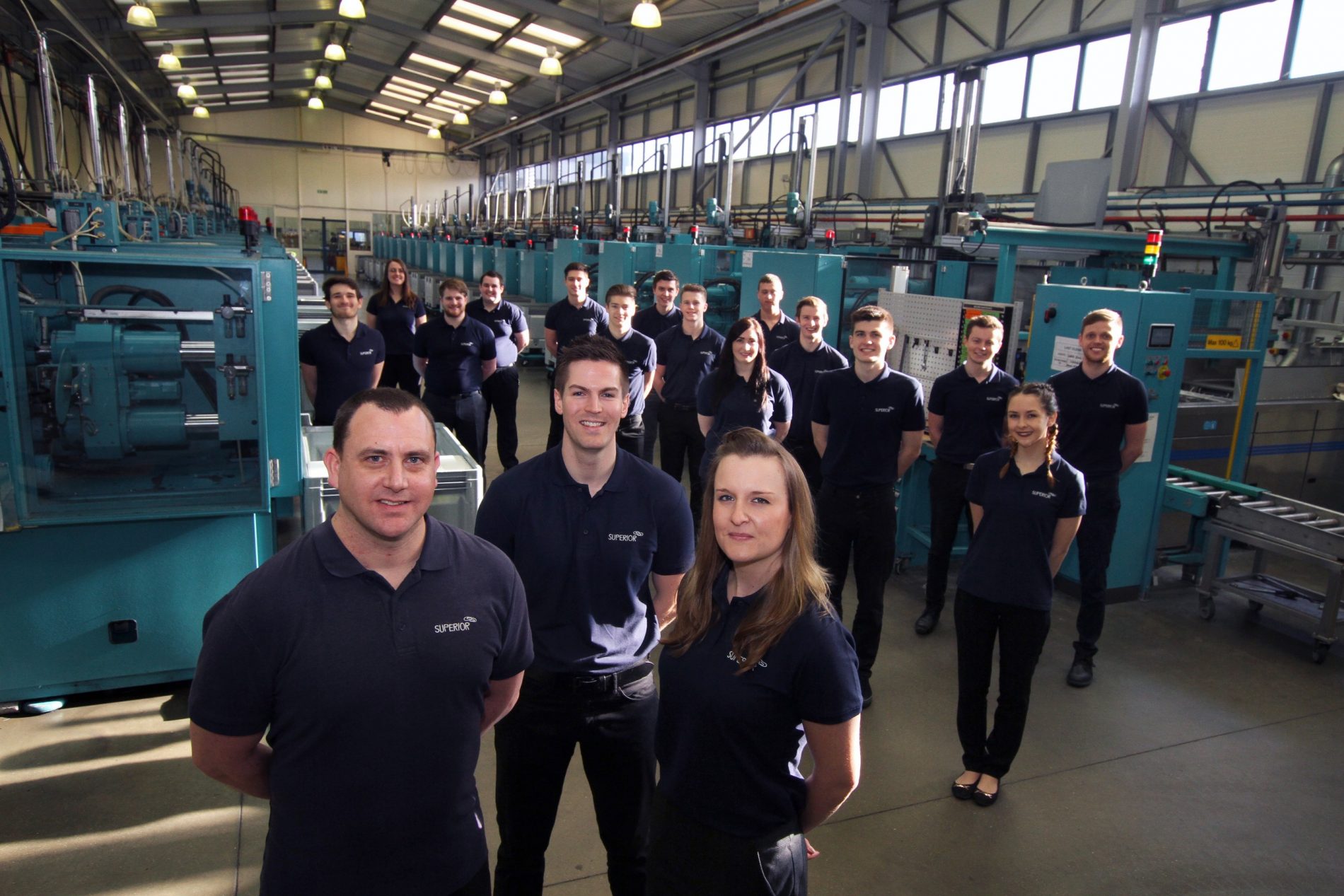 The Dorset-based leading manufacturer of high-integrity o-rings and seals has been announced as a finalist in the SME Investment in Skills category at The SEMTA Skills Awards 2018.

Sponsored by Jaguar Land Rover, the SME Investment in Skills Award acknowledges the investment made in skills in the advanced manufacturing and engineering sector. The winner of this category will recognise a company that invests in the training and development of its workforce, which has had a significant impact on both the workforce and the business.

The Science, Engineering and Manufacturing Technologies Alliance (SEMTA), is a not-for-profit organisation responsible for engineering skills for the future of the UK’s most advanced sectors. SEMTA’s aim is to inspire the next generation of engineers, drive excellence in STEM teaching and align further education with industry needs.

The finalists of The SEMTA Skills Awards 2018 were announced on Friday December 15, with a total of 24 finalists across eight categories revealed. The winners will be announced at a ceremony in March 2018 in London, which will see Anne Milton, minister of state for apprenticeships and skills, join the event as the keynote speaker.

On reaching the finals, Katie Bodman, head of training academy at Superior, said: “We’re thrilled to have reached the finals as this is a new award entry for us and it’s great to be acknowledged amongst the best applicants.

“Earlier this year the Government set a target of three million people starting apprenticeships by 2020 as the country faces a chronic skills shortage. We are committed to encourage careers in STEM in the local area and run a programme of events to help raise awareness about our Apprenticeship Academy. We work closely in conjunction with local schools and colleges to engage with students and encourage them to consider careers in science and engineering.”

The Academy was opened by the Duke of Kent and the Lord Lieutenant of Dorset in 2012 and has since gone from strength to strength. Manging director Tim Brown was awarded an MBE in 2016 for the company’s commitment to apprenticeships and charitable services. Working closely in conjunction with local schools and colleges, Superior’s aim is to get students of all ages interested in STEM.