Supreme Court Ruling: Uber drivers must be treated as workers 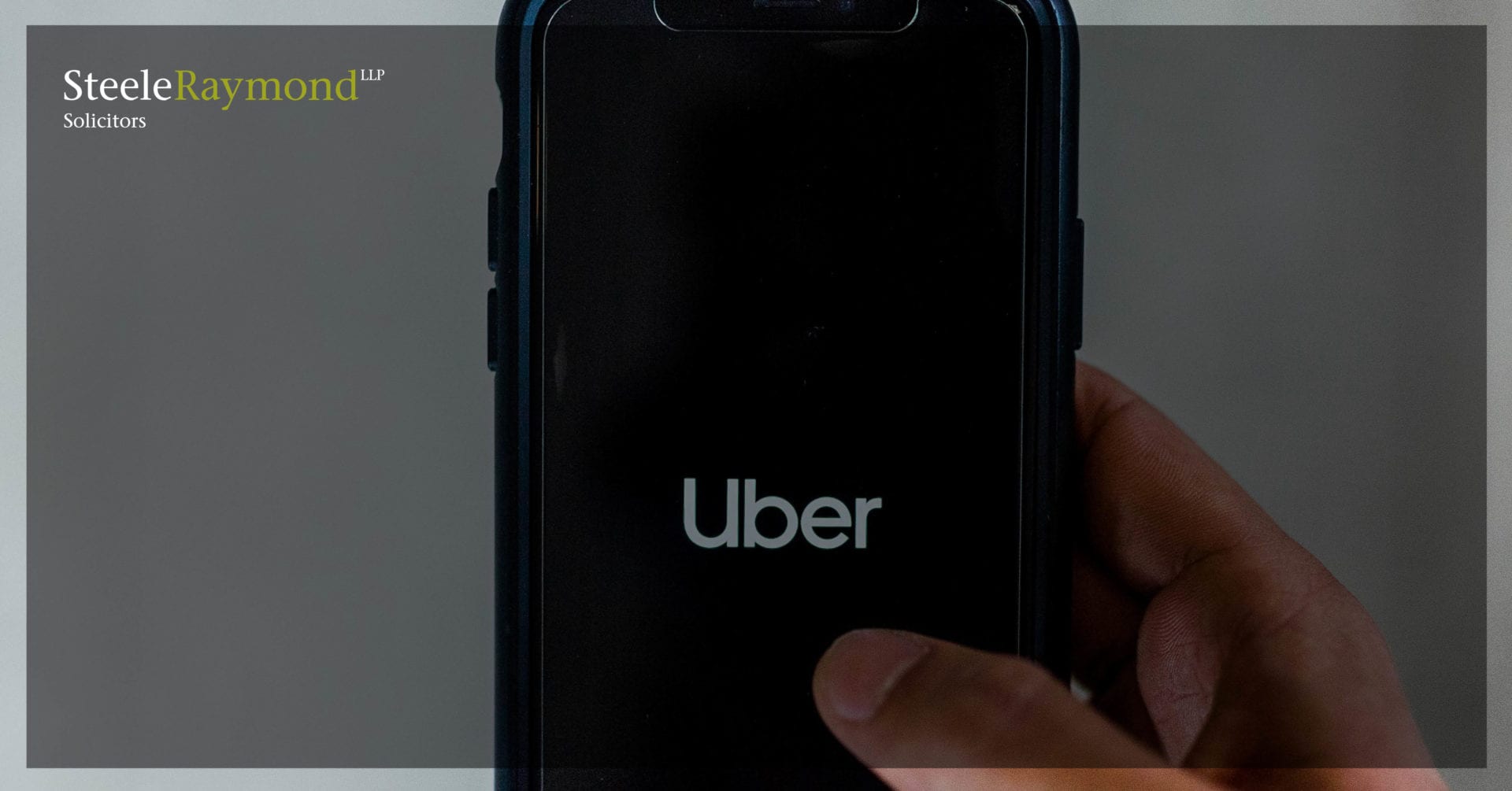 On Friday 19 February 2021, the UK’s Supreme Court ruled that Uber drivers must be treated as ‘workers’ (an employment status falling short of being a full employee) rather than as self-employed contractors.

Why is the UK Supreme Court Ruling on Uber drivers significant?

The significance of the ruling is that as workers, the Uber drivers are entitled to basic employment rights including national minimum wage and paid holidays. This could lead to similar challenges being made against other businesses who are heavily reliant on a self-employed workforce.

What does the ruling mean for Uber and its drivers?

The key points from the Supreme Court decision were:

What does the Uber ruling mean for the gig economy?

While we will wait to see the true impact of the Uber decision, there is no doubt that it represents a setback for the gig economy model that has emerged in recent years.

Some will argue that this will adversely affect the many workers as well as businesses who want to work flexibly without commitment, while others will say it is gives long awaited protection to individuals who have been engaged in a sham form of self-employment in order for employers to avoid payment of minimum wage levels and holidays. Either way the additional costs that will now need to be picked up by affected employers will almost certainly be passed onto the customer.

Uber and the courts

This is not the first time Uber have found themselves in the headlines – and the courts. In 2017, Transport for London (Tfl) refused the company a new private hire license, deeming them not fit and proper to obtain one.

Although this particular ruling was overturned after an appeal, it shows that the narrative around contemporary business models – such as Uber and Deliveroo – and existing legal frameworks is ongoing.

If you would like to discuss your legal options with Steele Raymond’s employment law solicitors in Bournemouth, please contact Deborah West on 01202 294 566 or email [email protected].