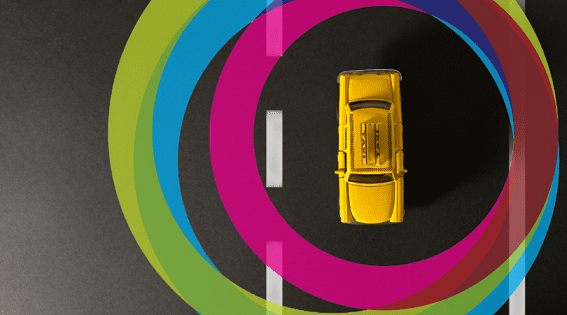 Uber have lost their appeal in the Supreme Court.

The Supreme court unanimously dismissed the appeal. It now means that drivers are now considered ‘workers’ for employment law purposes. Employment law & HR specialist, Chris Dobbs looks at the ruling and it’s implications for employers, businesses, and the gig economy.

The Supreme Court today handed down its ruling in a landmark employment law case, Uber BV v Aslam & others.

The court unanimously upheld the earlier decision of the Court of Appeal that ruled Uber Drivers were workers, and not self-employed contractors.

The case will have huge implications, not just for Uber, but for many other businesses and operators in the ‘gig economy’.

What does the Uber ruling mean for drivers?

Drivers will welcome the ruling which means they are entitled to claim minimum wage (including backpay) and, most importantly, that claim being for all hours in which they were logged onto the app and available for work, not just the time spent actually driving.

The drivers can claim the smaller of to two years’ of backpay in the tribunal (though there is some dispute as to the legality of this limitation) or £25,000; or up to six years in the county court regardless of value.

Separately, the designation as workers entitles the drivers to their full 5.6 days of paid annual leave each year and for rights in relation to whistleblowing, for example. It is not a full ‘employee’ status which would entitle them to protection from unfair dismissal, however.

The day-to-day effect for drivers will be interesting to watch and it depends on whether Uber accept the position or try to amend future contracts to make the case for actual self-employed status. The latter may see drivers with a significantly greater degree of flexibility and, possibly, the end of the rating system as we know it.