The Four-Day Week – An Easy Answer? 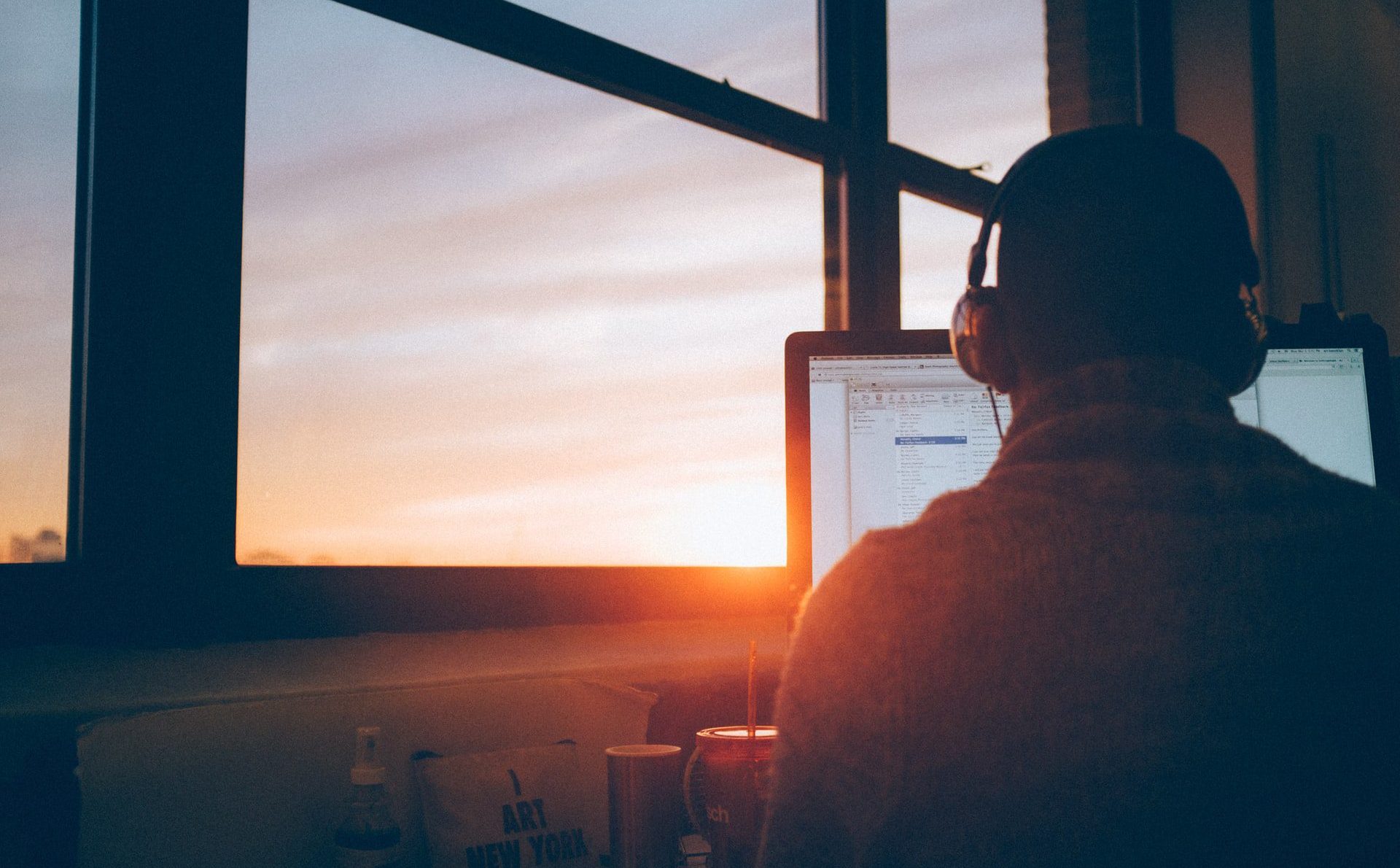 You may have seen recent news reports regarding a trial in Iceland of a four-day working week.
​​​​​​​During the trial, workers were paid the same for fewer working hours, which was hailed as an “overwhelming success”.  The benefits cited include improved work-life balance and wellbeing for employees, and either the same or improved higher levels of productivity, with employees less likely to face burnout.

The trial involved around 1% of the working population of Iceland, with employees in workplaces including preschools, offices, social service providers, and hospitals.  86% of the country’s workforce are now working shorter hours or gained the right to shorten their hours following the trial.

Although presented in the UK media as a story about the four-day week, the trial actually considered a reduction in hours from 40 to 35-36 hours per working week, rather than simply introducing a three-day weekend.  As such, in some cases it was the number of hours per day that were reduced, rather than the number of days worked.  This is an important factor in considering the practicalities of implementation – for office workers with tasks to achieve that are not highly time-specific, allowing employees to take Fridays or Friday afternoons off may be workable.  However, other jobs need to provide services such as answering the phone at certain times throughout the week, and so changing everybody’s working hours to 9-5, Monday to Thursday would be impractical.

Changes in the working week could potentially also create changes in demand for other sectors too, e.g. if many offices may elect to have Fridays off, then this could lead to an increased need for staff in entertainment and hospitality on Fridays.

The question of how any reduction in working hours would apply to different sectors is an interesting one.  During the trial, the Icelandic government had to hire more healthcare workers at a cost of £24.2 million annually. As such, even if individual productivity was improved, this did not necessarily produce overall costs savings.

One of the key features of the trial was that hours were reduced without a drop in pay.  For this to happen, any employees paid on an hourly basis would need to have their hourly rate of pay increased.  However, some businesses may be reluctant to offer this if the output from workers is relatively fixed (e.g. on a production line which moves at set speeds).  A recent survey showed that 80% of Britons are against reduction in working hours if accompanied by a cut in wages.

There is also a question of whether or not the work is achievable in the reduced hours, even for those who have autonomy over what tasks they do at what time.  The trial resulted in some reports of people feeling that they were not able to do the work in time available, or feeling increased pressure.  However, there were also examples of employees adopting a more focussed approach and having less leisurely breaks.  With 91% professionals already working more than their specified hours, the benefits of reducing contracted hours and not reviewing workload would be likely to be minimal.

Improvements to work-life balance have the potential to help improve employee wellbeing (physical and mental), sickness absence rates, family life, and employee satisfaction (which can in turn help reduce turnover).  However, it is clear that for a reduced working week to become a reality, there are many practical considerations to work through.  A new trial for a four-day week is planned in Spain in the near future, and ViewHR will watch for the results of this with interest!

If you are an employer and are considering reviewing working hours or other working arrangements for your employees, ViewHR can help you navigate the process, identify solutions to meet the needs of the wider business and understand the employment law implications – please contact us for an initial discussion.