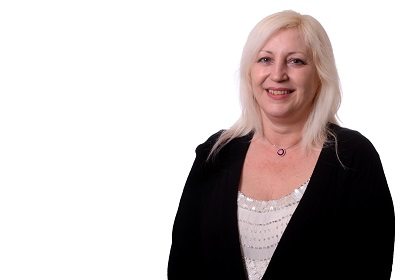 Just one in six families are receiving the new inheritance tax (IHT) perk, according to the financial services company’s Freedom of Information request.

It is now one year on since the changes were put into effect and despite being implemented with the intention of benefiting UK families, reports are showing that just one in six families are actually receiving the allowance. This may be due to the complexity of the rules for claiming the relief, leaving many taxpayers uncertain whether they can qualify.

From 6 April 2017, the inheritance tax allowance became more generous for owners of higher value homes, helping people to pass on more of their wealth to their families. Most are aware of the fact that an individual has a nil rate band (NRB) protecting assets of up to £325,000 from IHT. The NRB is transferrable to the surviving spouse leading to a combined NRB of £650,000.

What is the new allowance (the ‘residence nil rate band’)? The new allowance, which is given in addition to the NRB, allows you to pass on an interest in your family home to your direct descendants, free of inheritance tax, up to a certain value. If the value of your home reaches £2 million, the allowance is withdrawn by £1 for every £2 over the limit, meaning that – for 2018/19 – it will disappear entirely for homes valued over £2.5 million. The allowance is being phased in over four tax years as follows:

Lisa Macpherson, Head of Tax Technical at PKF Francis Clark said: “the residence nil rate band is an extremely valuable relief, however, the rules around eligibility are complicated and that might be putting off some people who would be able to claim it. It is definitely worth finding out more though, as the relief may enable you to pass your family home down to the next generation, instead of it having to be sold to pay inheritance tax”.

If you require any help or assistance on this complicated area (or indeed any aspect of tax and personal finance) and would like professional advice, please get in touch – we would be pleased to help.