Time to check your lights, AA warns as clocks go back 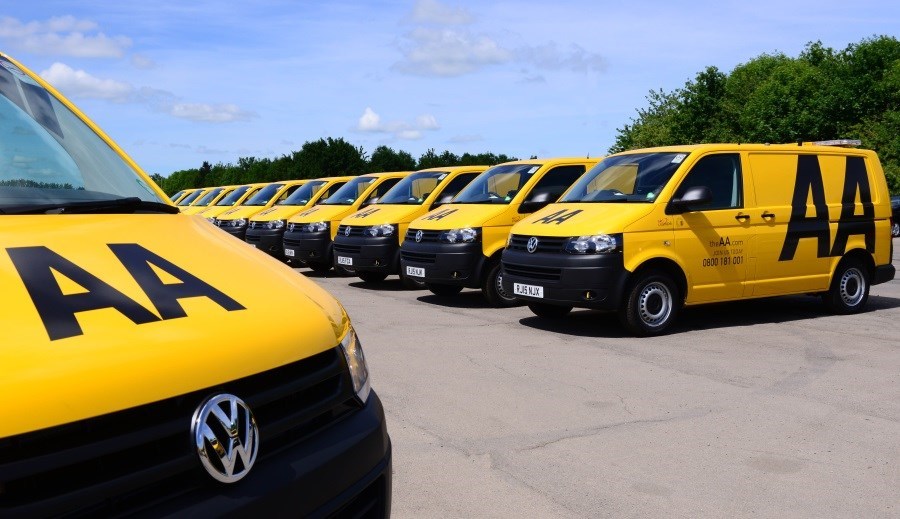 Drivers are up against the clock to carry out crucial car checks before the hour goes back this weekend, the AA says. It comes as one third (37%) of drivers slate other cars with defective lights.

Drivers are up against the clock to carry out crucial car checks before the hour goes back this weekend, the AA says. It comes as one third (37%) of drivers slate other cars with defective lights.

In this early stage of winter, vehicles with a defective front or rear light become more apparent than ever. The motoring organisation is encouraging drivers to check their car for any blown bulbs to help them ‘see and be seen’ and stay within the law.

Last year, faulty lights and failure to fix them contributed to 129 injury accidents1 in Great Britain.

A survey by the AA2 shows that other drivers not using their lights properly is one of the things people dislike most about Autumn driving (48%), while a fifth say they dislike driving in the darker evenings.

Ben Sheridan, AA Patrol of the Year, says: “During the summer months a lot of people don’t pick up on problems with their car’s lights; with many cars having been used less this summer, there may be even more faults going unnoticed. But when the clocks go back, cars with a blown bulb or poorly adjusted headlights suddenly become more apparent.

“In the dark, a broken headlight can make a car look like a motorbike from a distance, which makes judging gaps and overtaking a hazard. Broken brake lights give drivers behind less time to react.

“As we go into winter, it’s important to make sure all your car’s lights are working when they need to – even in the daytime – and the aim is properly adjusted. It’s a good habit to check the lights at least once a fortnight, not forgetting headlights at full-beam, indicators and fog lights.”

As well as an MOT failure, driving with a faulty or damaged light could lead to a ‘defect rectification notice’. Failure to accept the notice or fix the fault could mean a fixed penalty notice, or three points on the driving licence plus a bigger fine if it goes to court. Drivers who cause a fatal or serious accident due to faulty lights could face harsher penalties, including a possible prison sentence.

Ben adds: “A broken light often occurs because of a blown bulb, or because corrosion has built up on the terminals. However, it could also mean an electrical problem, so if in doubt, it is best to get it checked at a garage. If this is the case, it may be a good idea to combine it with a pre-winter service to help prevent other problems from arising.

“In the event of breaking down in the dark, drivers should try to stop in a safe, well-lit place, put on their hazard lights to warn other road users and then wait away from the vehicle for help to arrive. If you have any reflective clothing, it’s always advisable to wear this at the roadside.”