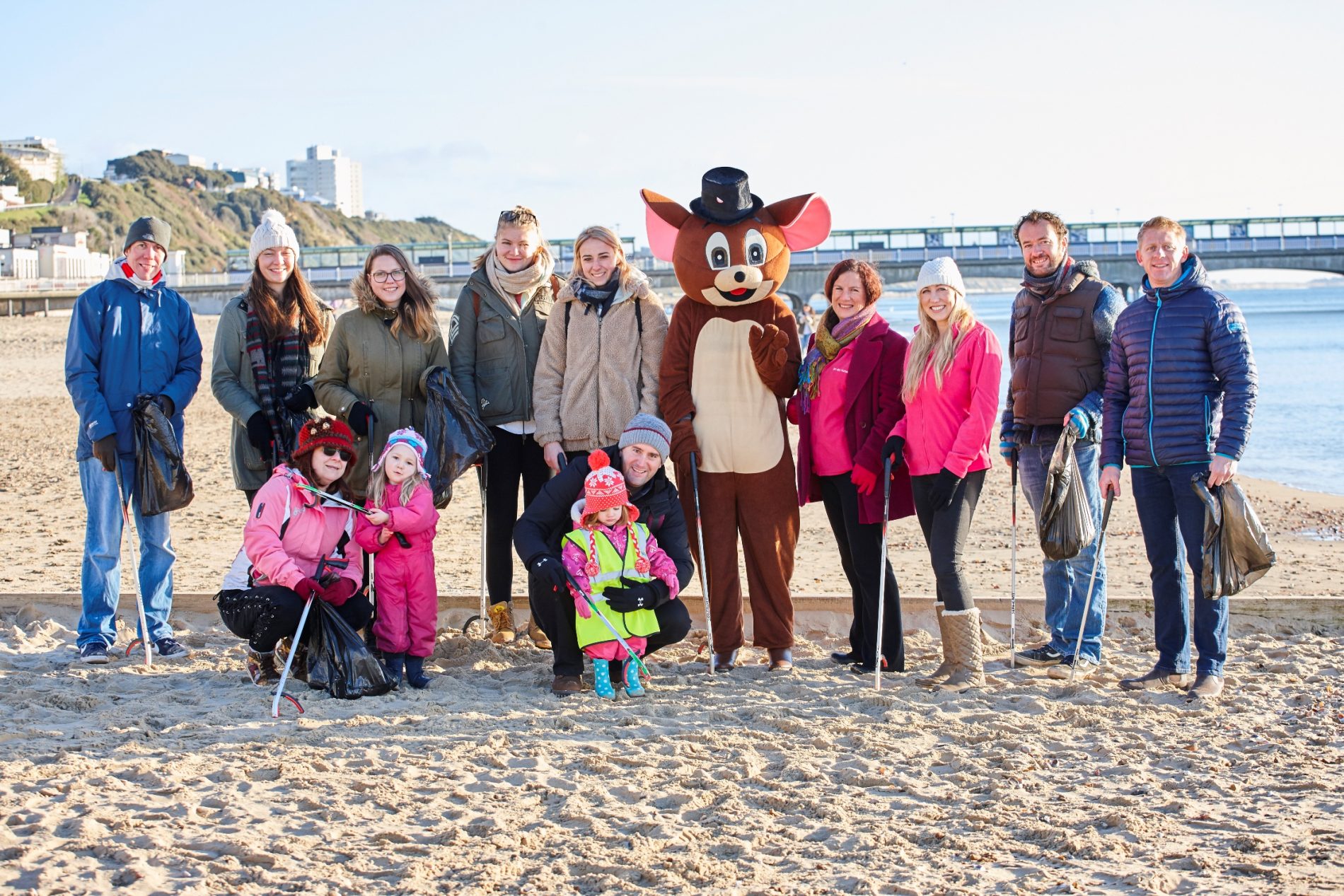 Tops Day Nurseries recently gained international attention for its decision to ban the use of glitter at all 19 nurseries across the south having become aware that it contributes to the build-up of microplastics in the oceans, harming marine life and the future of the environment.  Announcing the move in a blog post on its website, the nursery group said it had stopped using glitter for crafting activities because it didn’t want it to find its way into the sea and be ingested by wildlife.  The 6mm 2D sieves at the water plants allow microplastics directly into the sea as glitter is too small to filter out currently.

Cheryl Hadland said: “There are companies that provide ‘biodegradable glitter’ but we are not convinced yet that these are completely safe either, as they appear to have plastic coatings (up to 10% of product) but we understand new glitters may be available next year so we have started an important dialogue with the University as we would prefer certificates from an independent source rather than the self-certifications we are being offered currently.   We have chosen to ban all glitter until such time we can be sure the products we use don’t harm the environment.  Microplastics are such little things, you can’t even see them on the beach but the scientists know they are there from their surveys.

“Our generation has certainly made some huge mistakes with the way we have thrown plastic away. It’s a valuable material, made from a finite commodity (oil) that we’re wasting in a way that kills and injures fish and animals and even ourselves, so we aim learn more and change our habits to equip current and future generations to avoid repeating the same mistakes. We have been delighted by support being expressed by parents and families; we believe this is a cultural change which will benefit not only us, but our children, our world and our future.”

Katherine Wilcox, parent at Tops Day Nursery, Boscombe added: “I’m so happy and proud that the nursery my daughter goes to has decided to take action on this very important and urgent matter. Tops have made themselves a role model that other nurseries and school all over the world should follow.

“It’s about the future of this planet, hence the future of our children. It has become pretty evident that our plastic consumption is far beyond sustainable, and that something drastic needs to be done to change that. I am so glad that an institution like Tops Day Nurseries can be at the forefront, take responsibility and make this change. Someone has to start and I’m proud that it is my daughter’s nursery that took this stand, so the rest can follow.”

Professor Rick Stafford, professor of Marine Biology and Conservation at Bournemouth University said: “Plastic pollution of the oceans is a major environmental threat, and a potential human health risk. I fully support the decision by Tops Day Nurseries to ban glitter. It sends a very important message that there is a need to change our behaviour around the use of plastics, and educates both children and parents about the environmental damage that plastic can cause.”

Following conversations with Rick Stafford, Cheryl Hadland said: “We have discussed the possibility of Rick and his students testing biodegradable products for us to see whether they would be safe to use. I look forward to discussing this and other future projects further as this is just part of a journey to become more sustainable.  We know we’ve made mistakes over the years, with glitter, plastic bags, straws, balloons, plastic aprons, and diesel, just for example, and we are very sad to acknowledge the damage we have done accidentally.  But now we have more knowledge and we will do our best to put things right, one thing at a time, as we learn more and work out what needs doing and what the options are going forward.”

Attending the beach clean was Tina Wareham, parent at Tops Day Nursery, Poole. Tina said: “I am all for the ban and glad that Tops are making the move. Anything we can do to protect our environment from yet more harmful things the better. It makes me wonder what else we use daily that has a detrimental effect that we are blissfully ignorant of – plus it gets everywhere!”

In July the government announced a ban on the use of microbeads, tiny plastic particles, in cosmetic products such as toothpaste and exfoliator. Chancellor Philip Hammond followed up in the recent budget announcement that he is exploring new taxes on plastic packaging and single use plastics in a bid to tackle ocean pollution.

Beach cleans and the “Glitter Ban” are not the only things Tops Day Nurseries’ parents are proud of them for. Among many things the company’s sustainability goal has seen the reduction of single use plastics and a conscientious effort to reduce, reuse and recycle all materials possible. But it is not just the fact Tops Day Nurseries are doing this, adults and children are working together to learn during their day to day experiences and activities when at nursery,  helping to ensure the message of sustainability and respect for the environment becomes a habit, a natural part of being responsible for life on our planet.