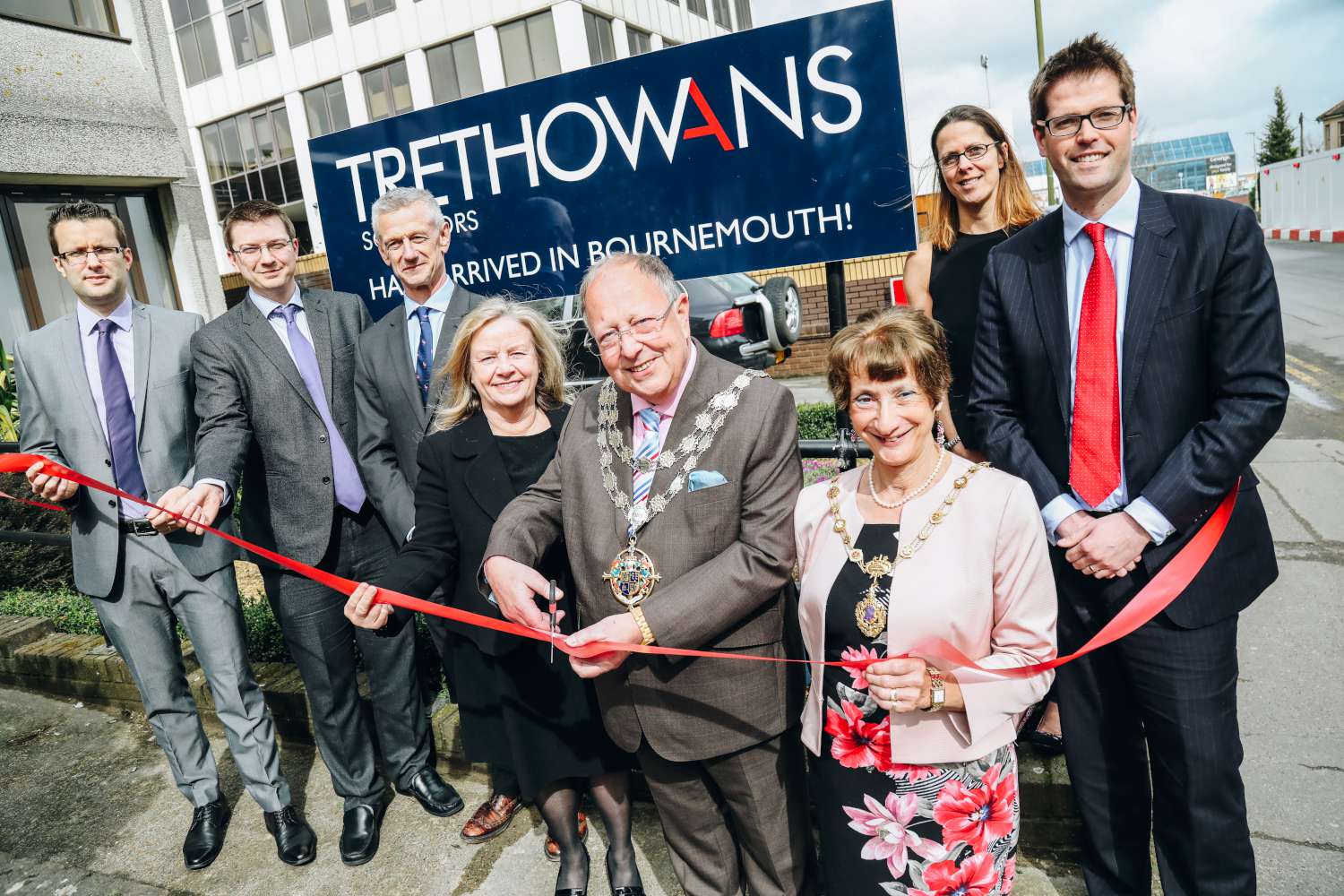 Regional law firm Trethowans has expanded its Dorset presence with the opening of a new office right in the heart of Bournemouth.

The move to Bournemouth not only creates additional opportunities for employment but also further develops Trethowans’ strong client base in and around Poole, enabling it to service the wider region.

Now numbering over 50 staff in Dorset, including several key figures who have relocated to Bournemouth, the opportunity exists to grow the team and Space House brings the number of offices across the South to five.

Managing partner, Chris Whiteley, said: “This office represents a stepping stone into Bournemouth and we are delighted that our new town centre base will allow us to support more Dorset businesses.”

“We are well known for working with individuals and local businesses to support and drive growth, whether large corporates, SMEs, independent businesses, start-ups or established family firms.”

Trethowans, which saw 22.6 per cent growth in 2017, was named the fastest growing independent law firm in the UK with up to £24 million turnover (The Lawyer).”

Garry Treagust, partner and head of commercial property, led the search for the office, which is owned by Matt Skerrett.  Letting was arranged by James Edwards, divisional director at Goadsby Commercial.