Trethowans secures five-figure settlement for client given overdose of medication 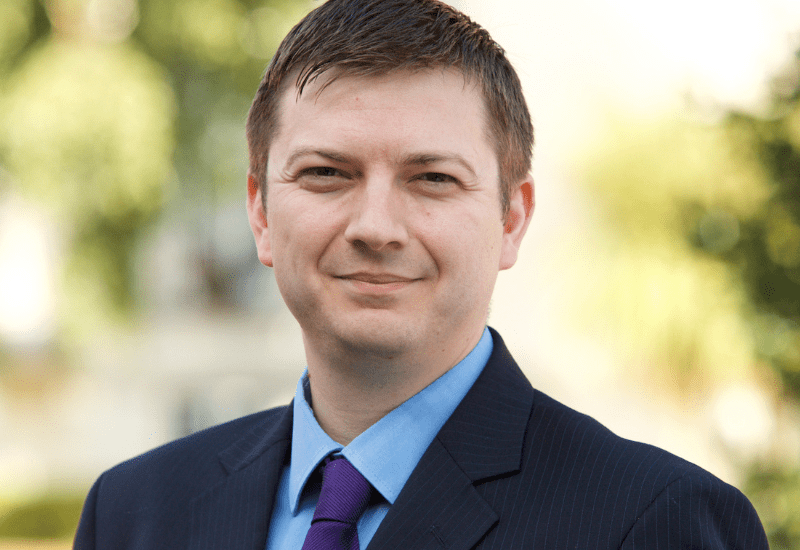 James Braund, specialist medical negligence lawyer with Trethowans based in Dorset, has recently secured a five-figure settlement for a client who received sub-standard medical treatment involving an overdose of medication.

‘Mr B’ had a fairly extensive pre-existing medical history, including renal (kidney) failure, requiring regular dialysis. However, in the summer of 2020, he was admitted to Hospital with a suspected urinary infection. Investigations were undertaken and infective endocarditis (an infection of the heart) was suspected. A decision was taken to prescribe Mr B with gentamicin (a particular antibiotic).

Unfortunately, it seems that Mr B was prescribed excessive levels of gentamicin. The gentamicin was not calculated with reference to his actual body weight, and he was also, accidentally, given an overdose of more than double the dose on one occasion. Mr B remained on significant levels of gentamicin for several weeks.
A few weeks later, Mr B began to experience significant balance and hearing issues. He became unable to walk unaided and he experienced significant dizziness. Mr B was diagnosed with vestibular toxicity as a result of the gentamicin poisoning.

The Hospital investigated matters regarding the single overdose. However, whilst they accepted Mr B should not have been given the overdose, they claimed that this had not caused Mr B’s vestibular issues.

Mr B approached Trethowans in the summer of 2021. James obtained Mr B’s medical records and begun to investigate the clinical negligence claim. Independent expert evidence was obtained from a microbiologist, who confirmed that the levels of gentamicin prescribed were excessive. James approached an expert ENT surgeon, who confirmed that, on the balance of probabilities, the vestibular toxicity had been caused by the excessive gentamicin. Input was also obtained from an expert cardiologist as to whether the diagnosis of infective endocarditis was appropriate.

Matters were complicated further as, unrelated to the gentamicin issues, due to pre-existing diabetes, Mr B had to have one of his legs surgically amputated.

James put the claim to the hospital who quickly commenced negotiations. On Mr B’s instructions, James was swiftly able to settle the claim and secure a significant five figure settlement for Mr B.

Mr B commented: “I have considerable gratitude to James Braund for the efficient and informative way which he has conducted this claim and brought things to a satisfactory conclusion”.

James Braund commented: “Mr B suffered some very distressing and disabling symptoms as a result of the over prescription, which will cause him issues for the rest of his life. We were very pleased to be able to have secured this positive settlement for him. The award will compensate him for his injuries, as well as repaying him for sums he has already spent on mobility equipment such as wheelchairs and that which he will spend in the future, which will help to make his life easier”.

If you or a loved one has suffered sub-standard medical treatment, we may be able to help you claim compensation. See our Medical Negligence Claims page for more information.