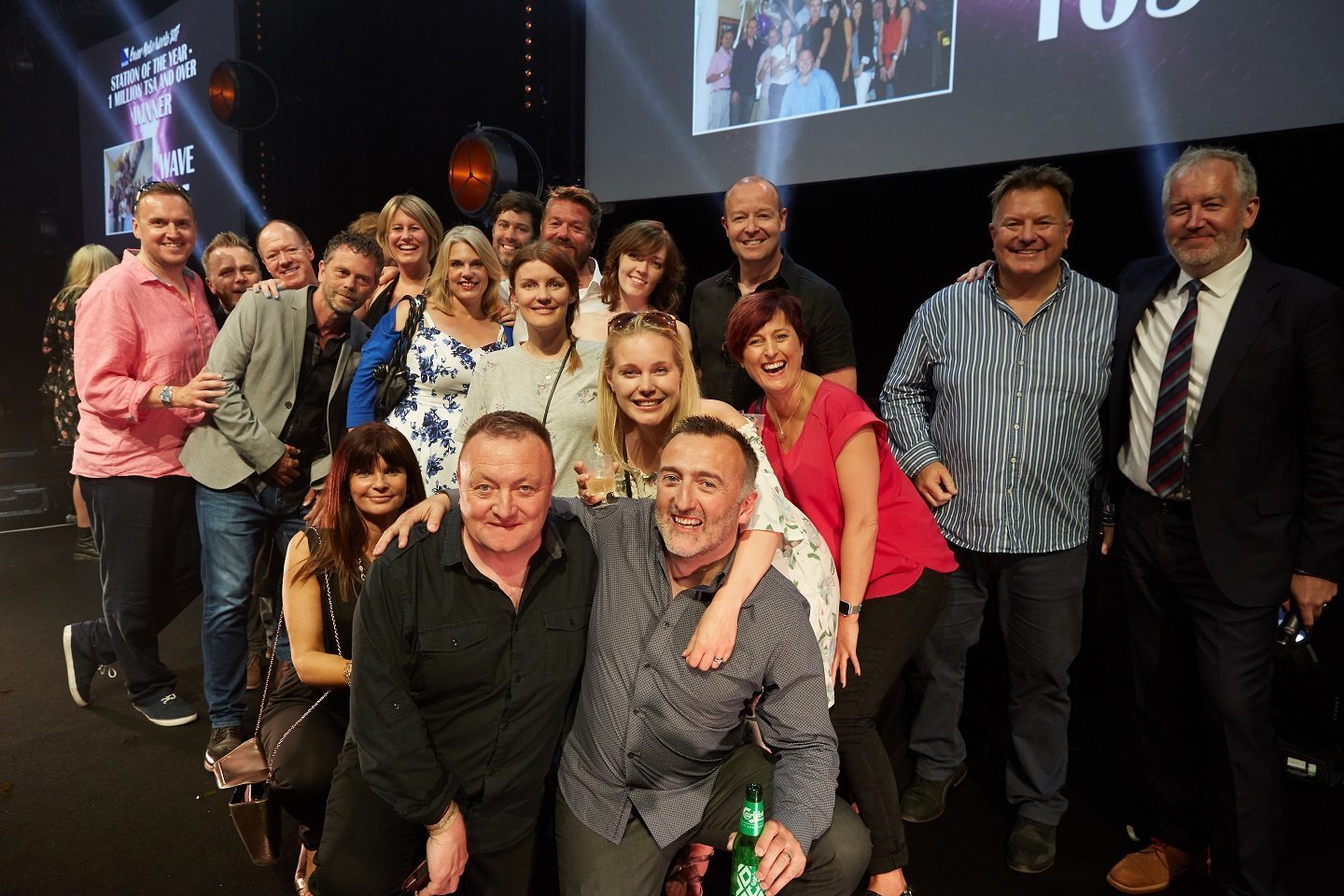 Results show that Wave 105’s audience of 393,000 adults are listening for an average of 11.7 hours a week. Maintaining its title of ‘the south’s leading radio station,’ Wave 105’s loyal audience are listening to their favourite radio station for 4,612,000 hours each week, which is more than its next two commercial competitors, Heart Solent and Capital South Coast, combined.

The research compares the weekly adult reach, average listening hours and total listening hours of eight radio stations which broadcast throughout the south coast. Wave 105 received higher listening results than all seven of its competitors.

Commenting on the latest set of figures, Wave 105’s managing director Martin Ball, said: “We are pleased with the results over the past six months.  They positively endorse the on air presenter changes made in January when Rick Jackson moved to breakfast and Steve Power moved to late afternoons.”

Wave 105 continues to broadcast all of its award-winning content spanning a wide area from Bournemouth and Poole, Southampton up to Winchester and over to Portsmouth, Littlehampton and the Isle of Wight.

This commitment combined with a skilfully blended mix of popular music, essential news and a team of engaging presenters creates a winning formula, making the station the most popular choice for listeners in the region. This is supported online by 500,000 monthly page views on the radio station’s website, as well as a combined social following of more than 720,000 Facebook, Twitter and Instagram followers.