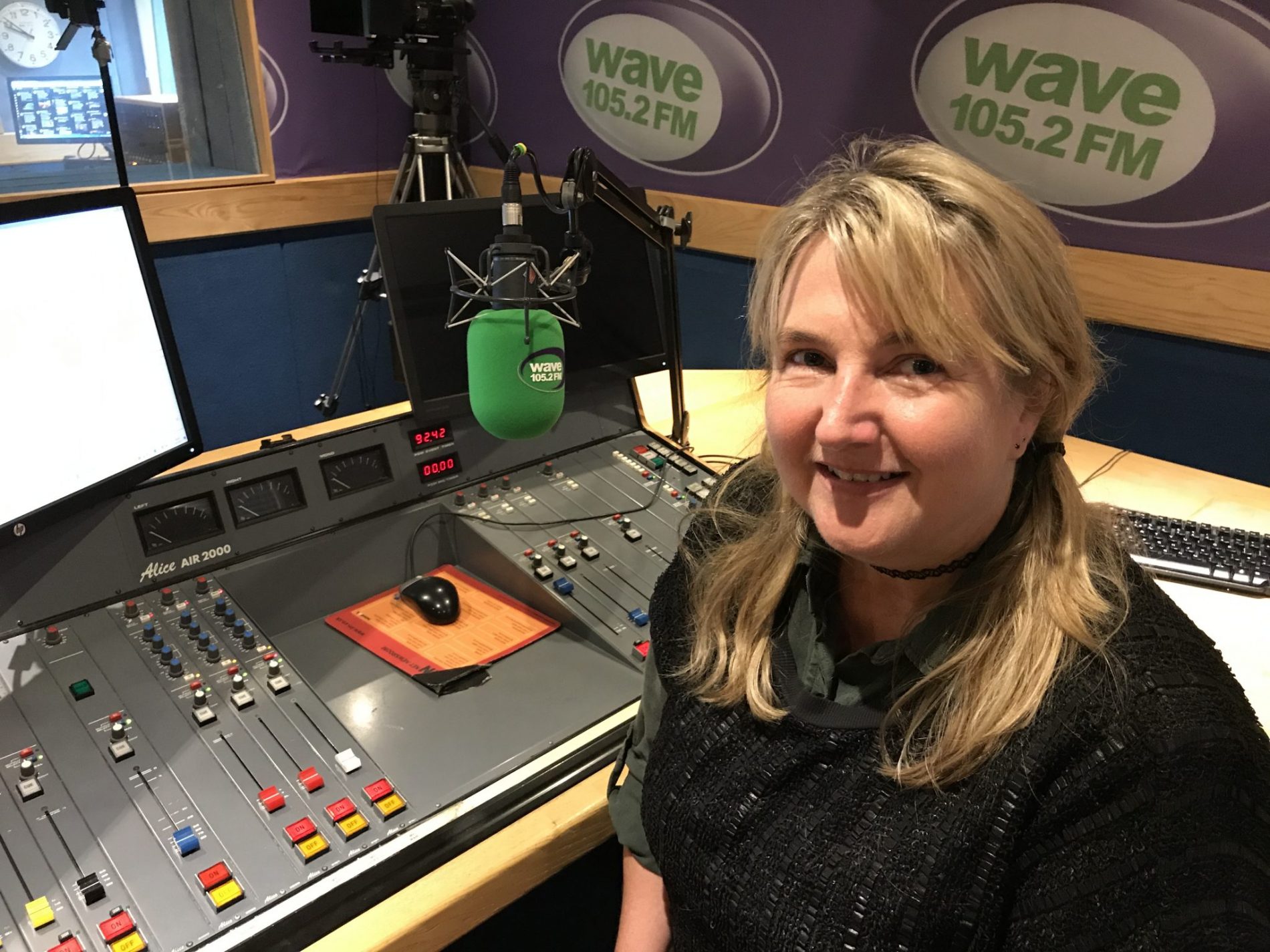 The south’s leading radio station Wave 105 has employed a well-seasoned, creative services manager to join its ‘very solid and established team’.
Fiona Bowden will be responsible for writing and producing radio advertisements for the companies that advertise with Wave 105. Prior to this role Fiona worked on national radio promotions for the BBC for two years.
Fiona Bowden said: “If you heard radio promos for the Olympic Games last year on any of the BBC radio stations that was my project. I also worked at Global Radio for six years, in this role I helped worked on sponsorship, promotions, and writing jingles for Heart, Capital and ClassicFM.”
Fiona has moved to the south from Manchester but is originally from Australia, and moved to the UK in 2009. Fiona added: “I was also creating radio promos and advertising for all the big networks down under before my move to England. Since moving to the UK eight years ago I have spent so many amazing holidays in the south. I love Corfe Castle in the winter mist, the Isle of Wight Festival and Cowes Week. I am never leaving the south.
“I’ve listened to Wave 105 for years with a mix of awe and envy. I love that listeners really engage with the station and I also love the variety of music. I jumped at the opportunity to come and work at Wave 105.”
For more information visit: www.wave105.com .
.