Find Out More
Home > Company News > What claims might arise from Menopause Issues in the Workplace?

What claims might arise from Menopause Issues in the Workplace? 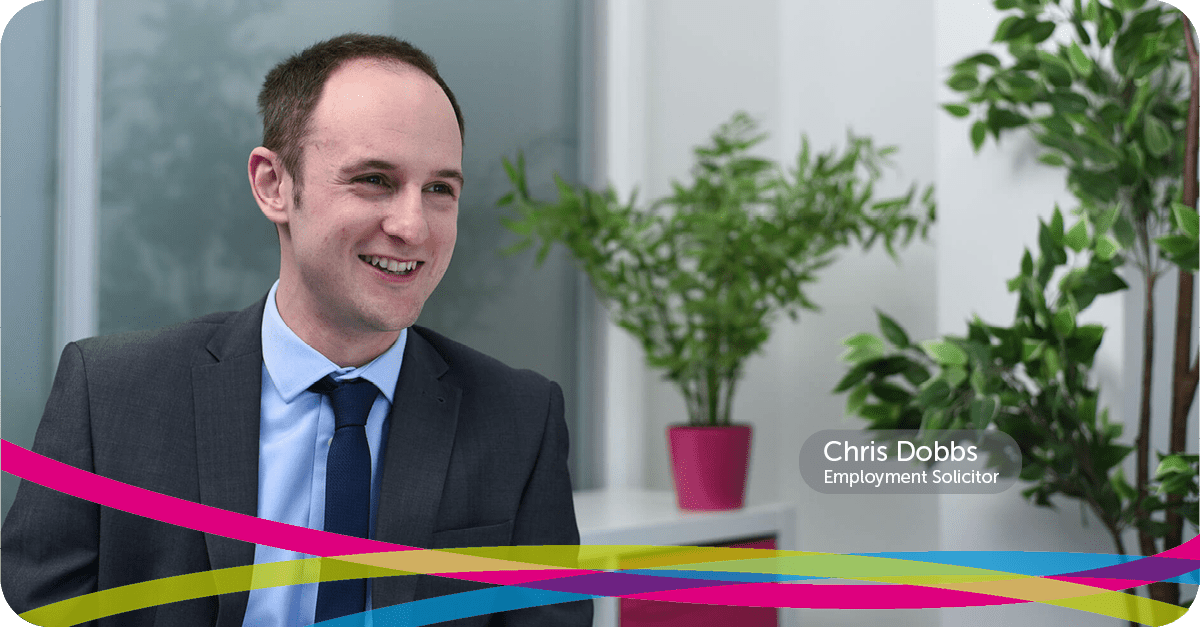 Chris Dobbs from our Employment Team looks at some topical cases regarding discrimination against menopausal women.

Chis provides advice for employers in dealing with menopause in the workplace and discusses how to avoid potential claims.

Why is this such a topical issue?

The menopause has been a growing area of conversation for some time but it is only in recent years that there has been a noticeable increase in the number of Tribunal claims which cite matters concerning the menopause.

At a simple level, this is very likely to be in part due to the increased eligibility of women of menopausal age to bring a claim.

Approximately 80% of women experiencing the menopause are in work, and menopausal women are the fastest-growing workplace demographic.

This means that the issue is not only more current but also more visible.

Women of this age are increasingly in permanent and senior positions due to the changing role of women in the workplace over the last few decades.

This not only means they are more likely to be eligible to bring a claim but may be more motivated to do so.

Women in the workplace is of course an ongoing conversation with the topic moving back to the forefront of the wake of both the Me Too movement and high-profile equal pay claims.

What claims might arise from Menopause Issues in the Workplace?

As a result of increased awareness and exposure to these issues, Tribunal claims have been issued where the menopause is cited either as the reason or background in law.

Of these, age is by far the most problematic as there is not a set age bracket for which women will experience the menopause.
Age claims are often weaker as direct discrimination in age claims is unique in being justifiable in law.

Sex claims are much more obvious for the symptoms of a condition experienced exclusively by women. Indeed, failing to deal with the effects of the menopause was held to be sex discrimination in 2012 in the case of Merchant V BT plc.

Is menopause a disability under the Equality Act?

In order to be a disability a law, the Claimant must show that their condition satisfies the tests set out in section 6 of the Equality Act 2010.

This states that there must be a physical or mental impairment which has a substantial and long-term adverse effect on the claimant’s ability to carry out normal day-to-day activities.

In the case of the menopause it is often the case that the combined effects and symptoms as treated tougher may amount to a disability.

Many women experience different symptoms to different degrees but when separated from the title of ‘menopause’, it is easier to see why some of the most common symptoms may start to meet the criteria: