Find Out More
Home > Company News > What potential impact could the Leasehold Reforms have?

What potential impact could the Leasehold Reforms have? 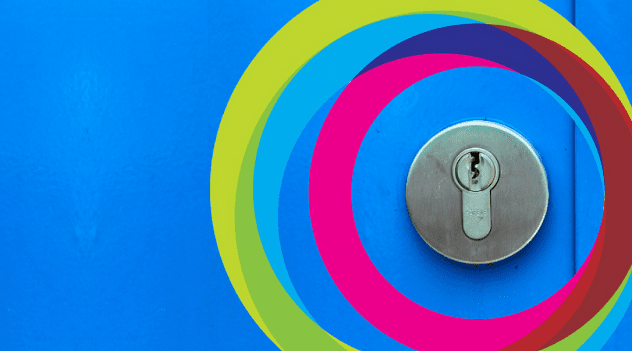 Niki Adkins is an associate and leasehold specialist at Frettens, in this article she revisits the January Leasehold Reforms Announcement, discusses their potential impact, and assesses how useful they could actually be.

What was the leasehold reform announcement?

Robert Jenrick, Housing Secretary, announced on January 6 that millions of leaseholders will be given a new right to extend their lease by 990 years.

If you would like to know the changes to leasehold property that the reforms made, please click here to read the original article.

What has the reaction been to the lease extension reforms?

The Government’s announcement regarding potential leasehold reforms in early January got everyone fairly excited and hopeful for some real progress with leasehold issues and concerns.

However, now that specialists in this field have had a chance to digest the announcement and consider the lack of clarity provided, it may not have been all it seemed.

One leading commentator said that the announcement was ‘all fur coat and no knickers’; which expression amused the Leasehold Property team no-end!

Timing of the proposed legislation

So, when will reform legislation take place?

Whilst we are confident the Government are going to enact some kind of reform legislation we are completely in the dark as to when that reform will take place.

Some legal commentators have suggested that, whilst simpler legislation (like the abolition of ground rents in new leases) may come sooner than later; real, tangible and – if you will, tasty – reform legislation may not be forthcoming until 2024 / 2025.

What do the reforms mean for leaseholders with short leases?