Winding up petitions – the end of protection for struggling companies 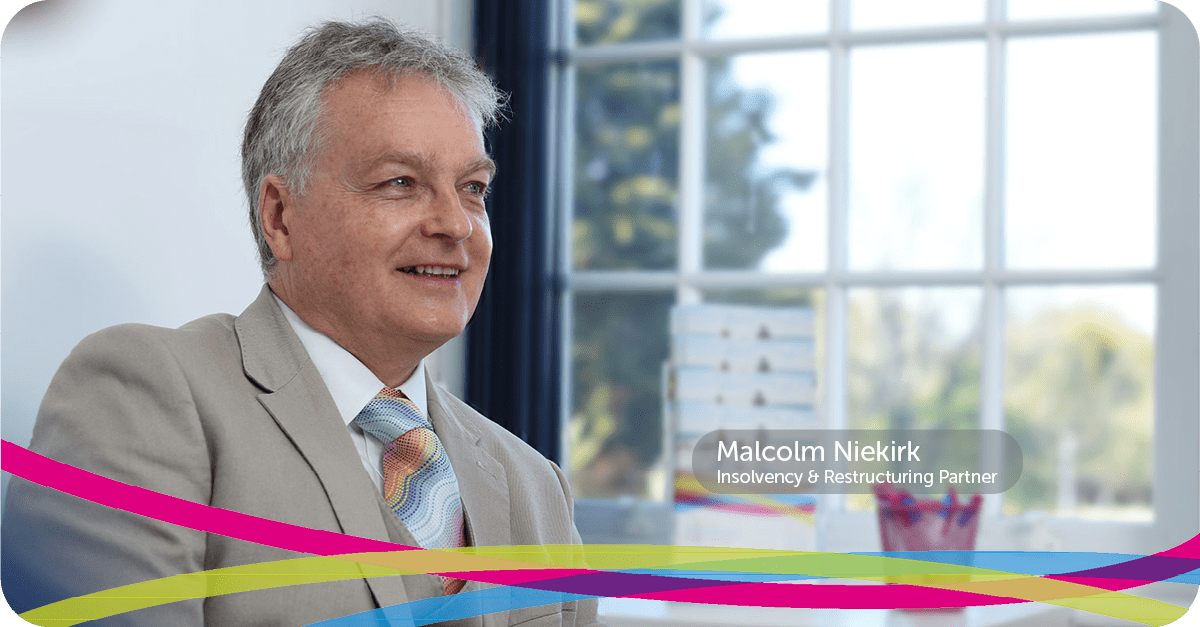 Following the first lock-down, in March 2020, the government introduced many measures to help struggling companies.

One of them was protection against winding up petitions (a court process by which a business that is owed money can shut down its debtor).

The protection was introduced in June 2020, but back-dated to 1 March 2020. Originally it was intended to end at the end of September 2020, but it had been extended in stages.

New rules, taking effect from October 1st, give some protection to financially weakened companies; but companies are less protected than they were previously.

Malcolm Niekirk outlines the new rules which are now in place for winding up petitions.

Before COVID-19 – the original ‘permanent’ rules

A creditor owed more than £750 could present a petition to ask the court to make a winding up order (put into liquidation) the company that owes them the money (the debtor).

The creditor would normally start with a ‘statutory demand’; a particular form used to demand payment of the debt.

The statutory demand gives the debtor 21 days to pay. If they don’t pay – and don’t have a legitimate dispute over the whole debt – the next step is to ask the court to issue a winding up petition.

When it does that, the court will set a date and time to consider the petition. It is likely to make a winding up order on that date. The debtor’s failure to pay, following the statutory demand, is treated as showing that the debtor is unable to pay its debts.

Statutory demands had no legal effect if given to the debtor in this period.Debtors were free to ignore them.
Winding up petitions.

The courts’ powers to issue winding up petitions were greatly restricted.

To issue a winding up petition, the creditor would need evidence to show that:

These temporary rules modified (but did not replace) the original ‘permanent’ rules.

Click here to read the full article, where Malcolm discusses the new rules.