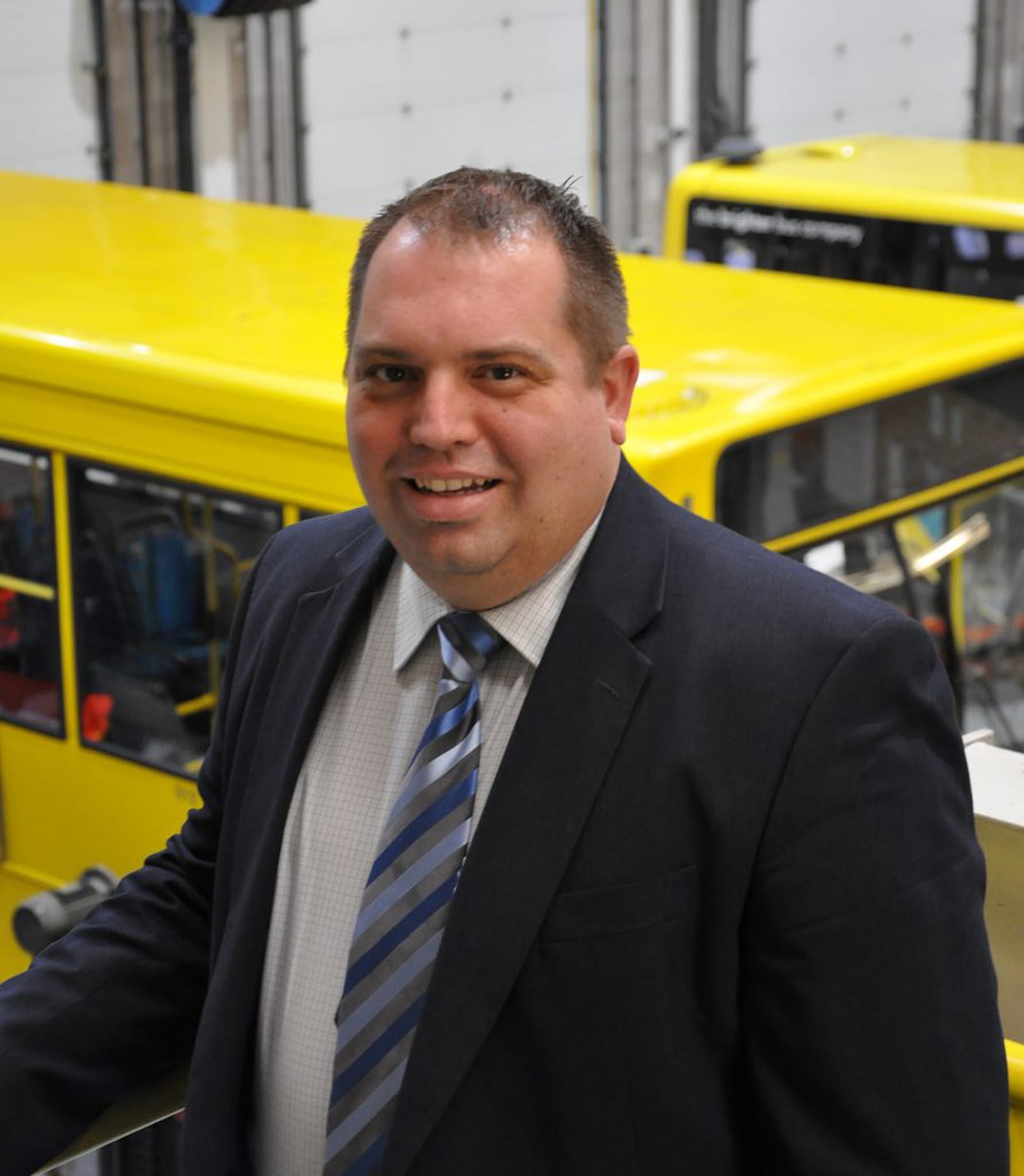 Yellow Buses is pulling out of Poole bus station and will serve the town’s railway station instead.

The company is blaming anti-social behaviour at the bus station for its decision, as well as a desire to serve Poole Quay and the historic old town.

The move is included in a raft of service changes being introduced from Sunday, February 23 2020.

Simon Newport, Yellow Buses Commercial Director, said: “We have been concerned about problems of anti-social behaviour in the bus station for some time.

“The safety and comfort of our customers and staff is paramount and we took the decision that we could serve Poole better with a different route.

“The bus station was not working for us in a number of ways and we felt we could link better with the railway station and provide customers with a more convenient service.”

Yellows will be re-routing the number 1 Poole to Christchurch service to start at Poole railway station, serving Falkland Square and the town centre, before stopping at the Lord Wimborne in North Street, and using Lagland Street, Old Orchard and stopping at Asda before continuing unchanged.

This will allow better connections to be made to Poole Quay for the summer.  Buses will run every 30 minutes from the shelter on Old Orchard which is short walk from the Quay.

The company will be introducing revised timetables on most routes in order to add more time to journeys in order to cope with the extra congestion on the roads in Bournemouth, Christchurch and Poole.

The timetables for routes 1, 1a, 1b, 2 and 3 are being rewritten to cope with the extra congestion and improve punctuality.

Mr Newport added: “The roadworks through Pokesdown and Boscombe and delays around Cooper Dean have caused considerable disruption to our services.

“We felt it imperative that the timetables should reflect the delays caused by this extra congestion in order that we continue to provide the best possible and most reliable service for passengers.

“The congestion has also led to a loss of revenue due to some customers deciding to travel in different ways. This needs to be offset against savings elsewhere along with the additional cost of adding more time to journeys.

“As a result we have tried to come up with a robust set of timetables to last for the foreseeable future or until the traffic problems get worse again.”

Three services will be withdrawn. The school bus 111 between Hurn and Twynham School will be provided by another operator under BCP Council tender after the February half-term.

Both routes 19 and 2h were experimental services, route 19 operating on Saturdays to Tower Park and the 2h provided a journey in either direction between Christchurch and Royal Bournemouth Hospital Monday to Friday.

Mr Newport said: “Unfortunately, usage of both services has not really taken off and therefore they will be withdrawn.  We hope to work in conjunction with our stakeholders again in the future to provide new links where appropriate.”

All of the new timetables can be found on the Yellow Buses website and downloaded.  The company hopes to have timetable booklets available from the travel shop from February 17.

The additional summer open top routes run by Yellows will be advertised separately when they start at Easter.