Brexit Update: Barnier says agreement must be reached in October 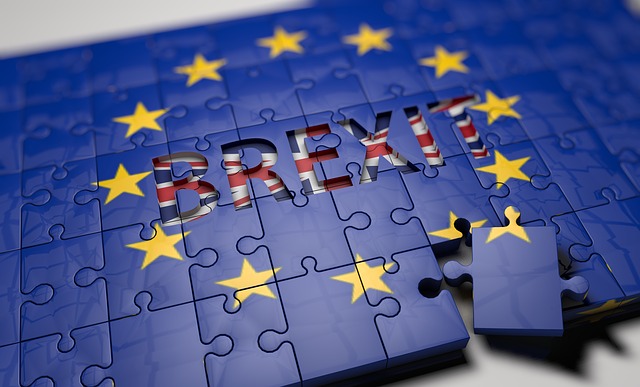 The past week saw another round of negotiations conclude with limited progress and a reminder from the EU’s Chief Negotiator that time is running out so it must not be wasted.

On 21 July we heard via the Independent that MPs “defeated an attempt by Tory backbenchers to ensure parliament has a vote on any post Brexit trade deal”. While this was backed by Labour and the Liberal Democrats, a majority of 63 rejecting the vote meant Parliament won’t have to vote on post-Brexit trade deals. Bill Esterson, Shadow International Trade Minister, said the lack of scrutiny required threatened to “leave the health service wide open to pharmaceutical giants” and to “undermine farmers and consumers”.

On 23 July and following round six of negotiations between the UK and the EU, Michel Barnier gave a humbling update of the past few weeks stating while the EU has “continued to engage sincerely and constructively… the UK has not shown the same level of engagement and readiness to find solutions respecting the EU’s fundamental principles and interests.” He did, however, say that discussions this week took place in a positive atmosphere and thanked both sides for their professional approach.

The two most contentious issues remain at deadlock, being the level playing field and fisheries. Barnier stated they’ve been consistent in their stance on this from the beginning of negotiations and mentioned this explicitly in the Political Declaration. On the level playing field, he said they want to trade with the UK “free from tariffs, free from quotas, but also free from unfair competition”, for example the potential for the UK to undercut the EU by lowering environmental/climate standards. Regarding fisheries, he stated they respect the UK’s decision to be an independent coastal state, but the two sides “have to agree on a balanced, sustainable and long-term solution for fisheries protecting the many men and women whose livelihoods depend on it.”

He finished by reminding the audience of the consequence of not agreeing a trade deal and to avoid the additional friction, an agreement must be reached in October at the latest. He was optimistic in saying he continues to believe Boris Johnson and the UK government also wants to find an agreement, but quoted Saint-Exupéry in that “negotiation is not just to look or to speak at one another, it is to look together in the same direction”, a reminder that both sides need to work together and compromise where necessary.

Following this, the Guardian reported on 24 July that Angela Merkel’s government called for more realism from the UK in trade and security talks.

Two weeks ago we learnt of the 206 page document The Border with the European Union – Importing and Exporting Goods. This week UK Government has shared two bite-sized documents on how to import and how to export from 1 January 2021. We will be sharing these documents on our social media channels and website to help our local businesses prepare for the upcoming changes.