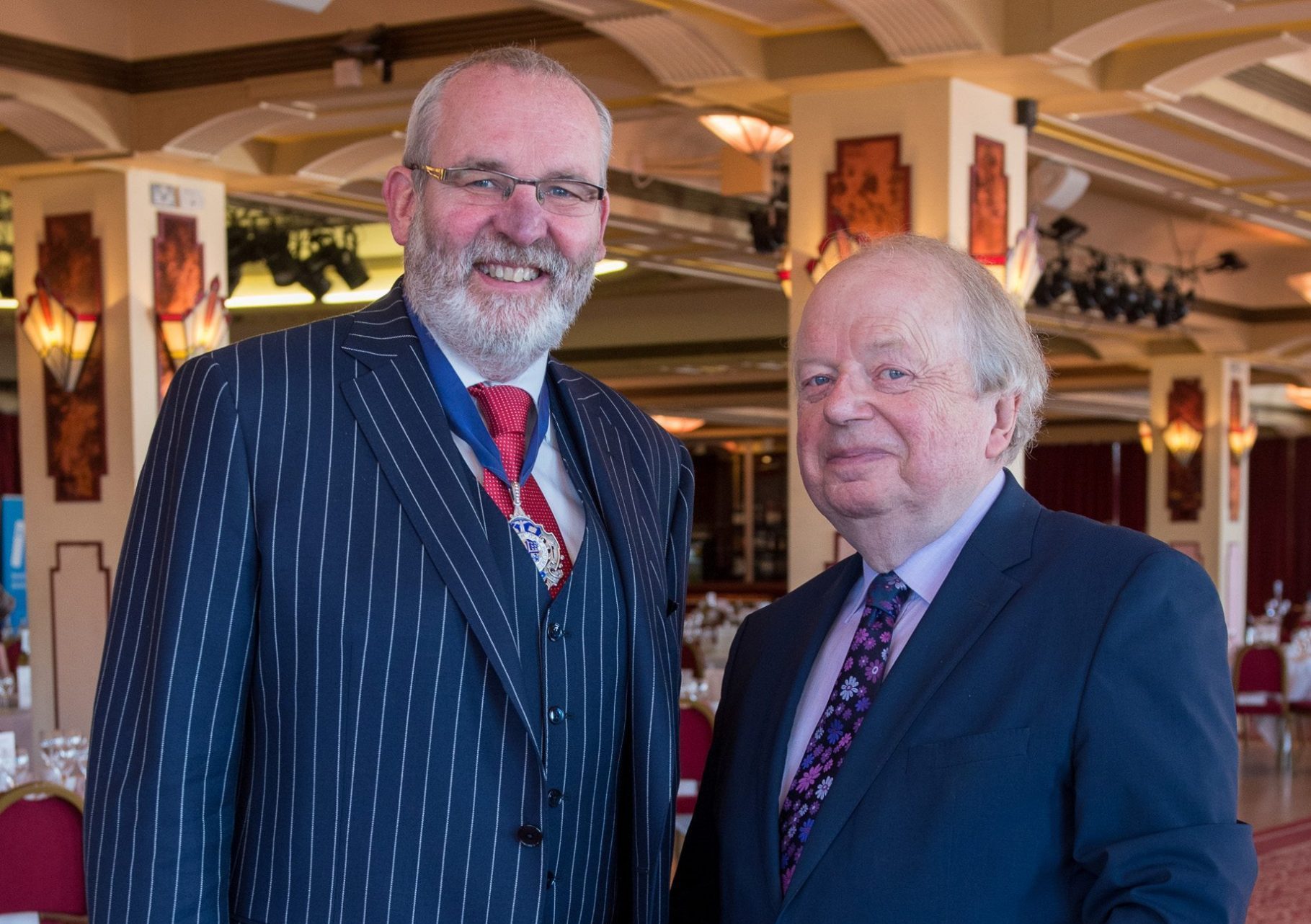 Broadcaster John Sergeant had his audience in stitches when he was guest speaker at an event in Bournemouth.

The former BBC chief political correspondent was the star attraction at the annual lunch of Bournemouth & District Law Society (BDLS).

Mr Sergeant, who won a legion of new fans when he famously took part in Strictly Come Dancing in 2008, entertained the 300-strong audience with anecdotes from his 50-year career.

He touched on memories of coming to Bournemouth to cover party conferences and his dealings with Prime Ministers including Margaret Thatcher, John Major and Tony Blair.

Mr Sergeant also reflected on Brexit and the current febrile state of politics before taking questions from the audience at the Pavilion Ballroom in Bournemouth.

He added: “John was a charming and highly amusing raconteur. His speech was very well received and everyone was disappointed when it came to an end. We could have listened to his stories all afternoon.”

Mr Smith said: “It was a fantastically supported event with over 300 people in attendance.

“It’s great that, despite being in competition with each other, there remains so much camaraderie among the profession. I’m proud to be the President of such a thriving Society.”