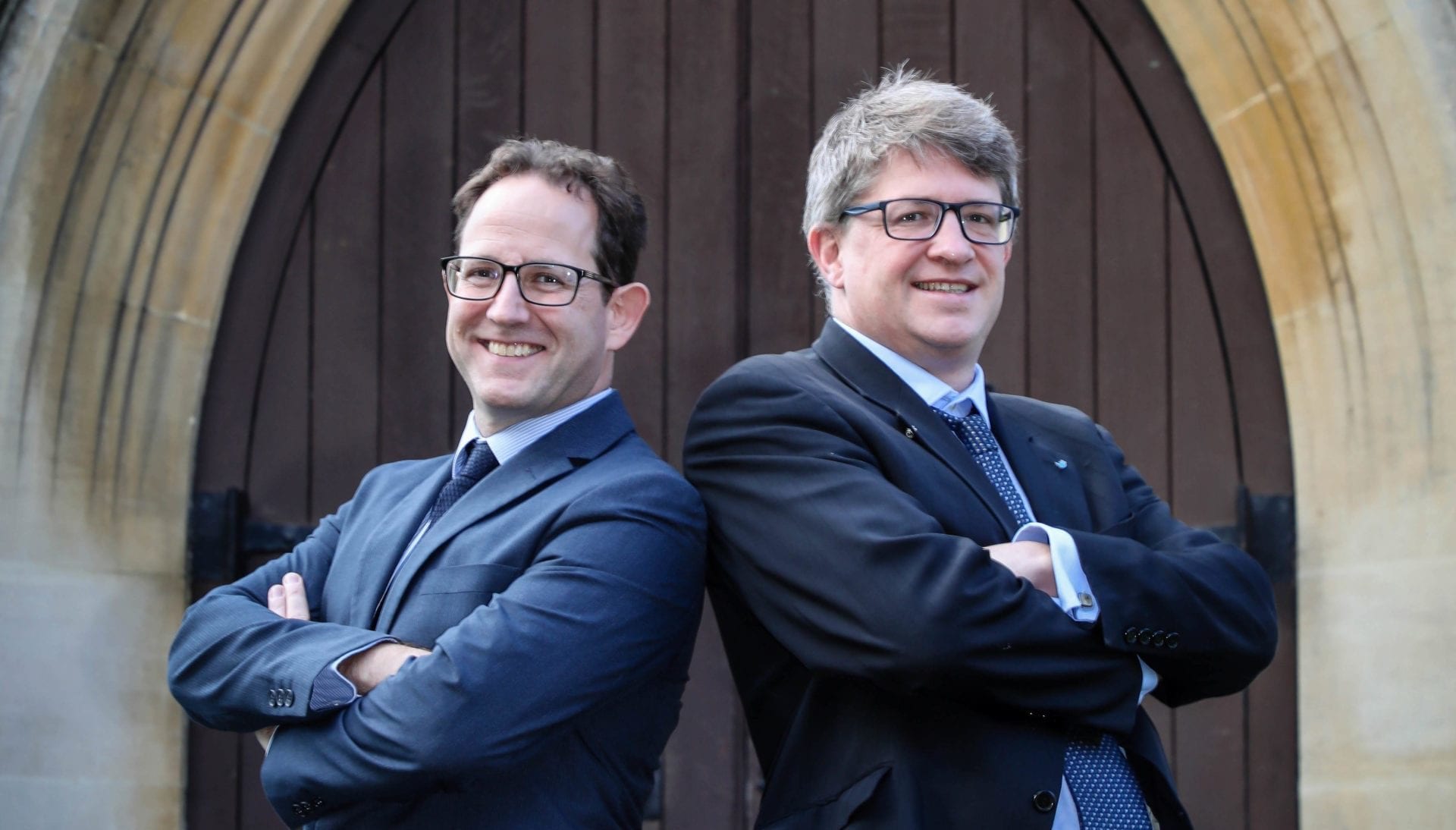 A media relations consultancy in Dorset has made two senior promotions.

They will become shareholders in the business, which is in its 23rd trading year and is independently ranked in the top half of the UK’s 800 larger PR agencies.

The consultancy has worked as the cost-effective PR function for scores of companies and organisations, from FTSE 250s to start-ups.

Ed, in his ninth year and in charge of digital, previously worked for a national news agency as a reporter covering the central south coast of England.

In his eighth year, James oversees online training and was previously deputy head of news and business editor at the Dorset Echo in Weymouth.

Deep South Media is led by managing director Ron Wain, who joined as an account director in 2006 from business editor at the Southern Daily Echo in Southampton; the firm has recorded consistent profitability, with reinvestment in jobs.

He is supported by fellow director and company secretary Scott Sinclair, a former senior reporter at the Southern Daily Echo and head of corporate communications at national mapping agency Ordnance Survey.

Ron said: “We are always looking to the future, irrespective of how the UK economy is faring, because the demands of commerce and consumers are constantly evolving – and rightly so.

“Ed and James have worked tirelessly to help shape new revenue streams through digital and training, as well as professional content generation for a diverse range of clients.

“They thoroughly deserve their promotions to associate directors and both show entrepreneurial flair and business acumen.”

Deep South Media was established in February 1998 by Gareth Weekes following editorship of the Bournemouth Daily Echo in Dorset and, prior to that, the Salisbury Journal in Wiltshire.

Based in Bournemouth, the company diversified from publishing into public relations; the business has been rated financially strong by market intelligence publisher Plimsoll.

Latest developments from Deep South Media include the launch of online training sessions in effective media relations for businesses and organisations in the UK.

Investment is also being made in e-learning video masterclasses, where customers can access a range of bite-sized, how-to modules on their smartphones or laptops.

A subscription-only PR service, aimed at smaller businesses and called The Spartans, has also been rolled out.