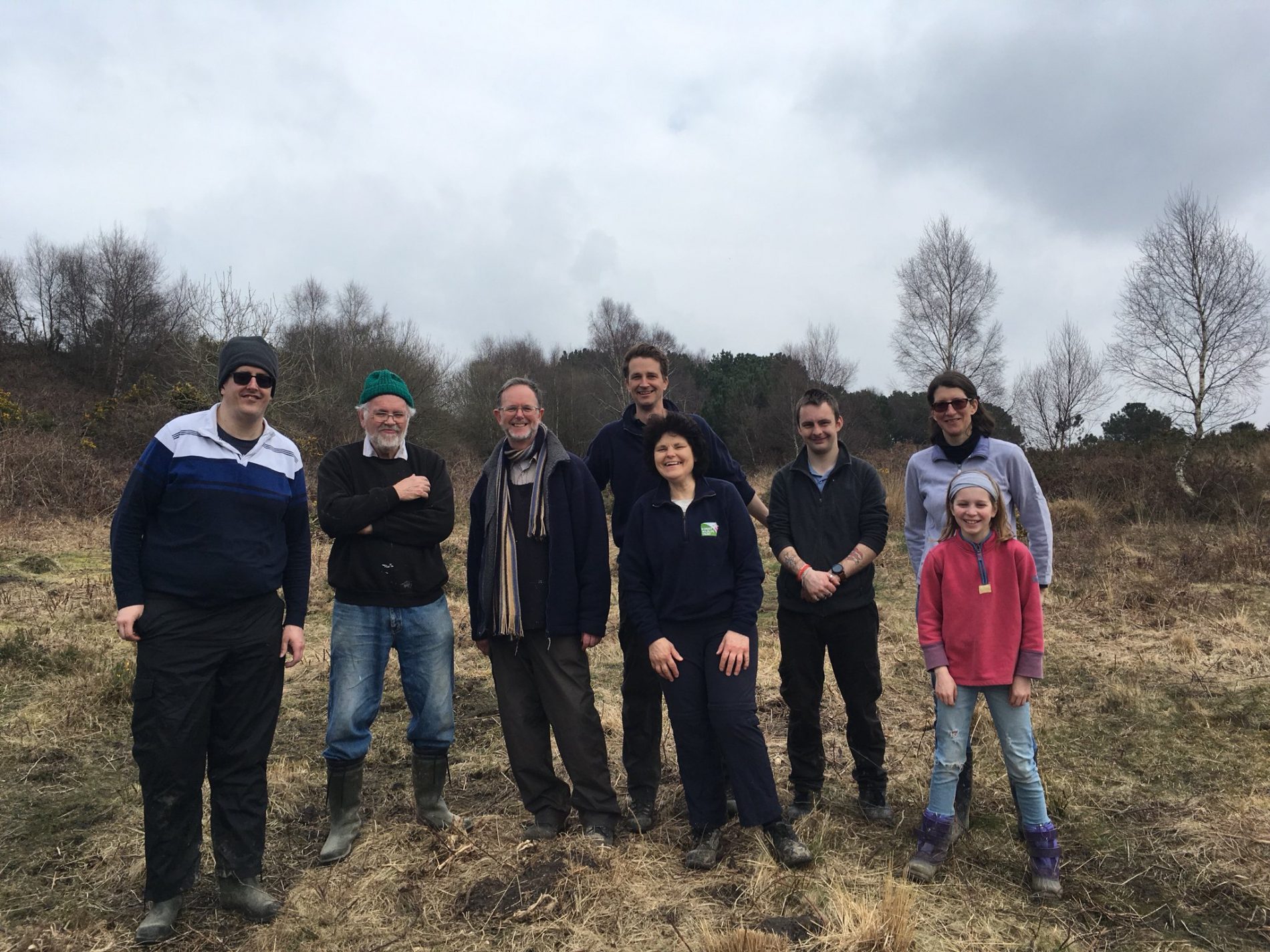 Conservationists and volunteers at Dorset Wildlife Trust (DWT) were delighted to find the first evidence of harvest mice at the Upton Heath Nature Reserve in Corfe Mullen.

The first nest discovery was made by volunteer and DWT member Anna Smith on an Urban Weekender volunteering work party on 25th February.  DWT staff later found two more nests in March and were able to confirm them as evidence of the presence of harvest mice.  This is the first official recording of harvest mice for the 191-hectare nature reserve, Upton Heath.

DWT’s Assistant Community Conservation Officer, Jack Bedford said, “This is really exciting news and is indicative of the high-quality wildlife habitat at Upton Heath. We do know that harvest mice have been reported in the wider area, so we’re very pleased that this mammal has chosen to colonise the nature reserve there, where we can ensure that the habitat is managed sensitively as part of our ongoing work to look after the site for the benefit of wildlife and enjoyment of people.”

The harvest mouse is classified as a priority species in the UK Biodiversity Action Plan and is mostly found in central and southern England.  They are the smallest rodents in Europe and the only British mammal to have a prehensile tail, able to grasp grass stems as they move through vegetation.  They can be found in long tussocky grassland, reedbeds, hedgerows and around woodland edges, and build a spherical nest of tightly woven grass, high up amongst the tall grasses.

The Upton Heath Nature Reserve is part of the Great Heath Living Landscape project which was made possible by the National Lottery players and the Heritage Lottery Fund (HLF).  The aim of the project is to create a landscape which is rich in wildlife and highly valued, nurtured and enjoyed by people. 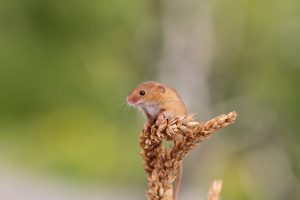