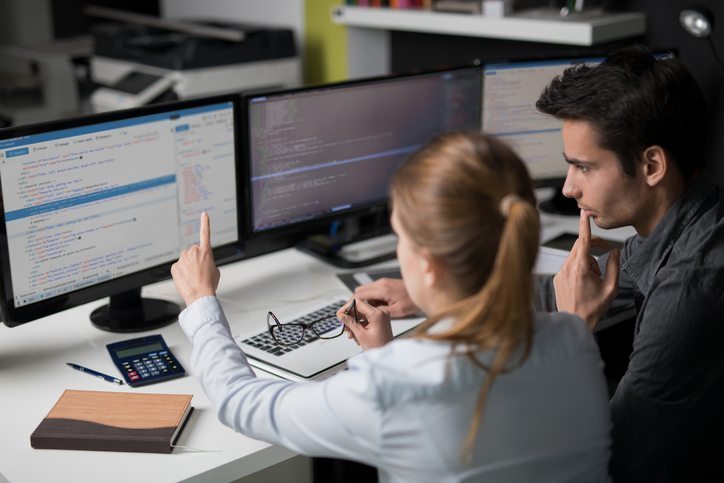 The National Cyber Security Centre (NCSC) reports that its “great British firewall” is responsible for taking down 120,000 fake websites and blocking 54 million malicious attacks in 2017.

This news comes only a few short weeks after Ciaran Martin, Head of the NCSC, suggested that it was a matter of “when, not if” the UK is hit with a major cyber-attack, most likely aimed an infrastructure.

Mark James, ESET IT Security Specialist, discusses the findings and isn’t surprised by the seemingly high number of attacks targeting the UK.

“I think to most people 54 million attacks certainly does sound high but it’s not a figure that surprises me.

“Cyber-attacks are relentless: they don’t need to rest, they can be triggered from anywhere in the world and will continue until successful or stopped.

“For many high profile organisations it’s part and parcel of having a digital footprint, something they need to factor into their defences.

“More importantly, something they need to continually monitor and adapt their defences to ensure that none or very few attacks actually are successful.

“In an ideal world, every one is stopped but in reality that’s wishful thinking. For most the best they can hope for is a 99% success rate and limiting the damage of any they fail to stop.”

How can the public keep safe from cyberattacks?

“Many attacks are opportunistic, utilising vulnerabilities and exploits in software that has not been patched or relying on the public to click links, fill in fake looking forms or trying to fool you into making a mistake online.

“We need to be on our guard all the time, malware does not rest: cyber-criminals operate 24/7 they don’t stop for lunch or have working hours in a day.