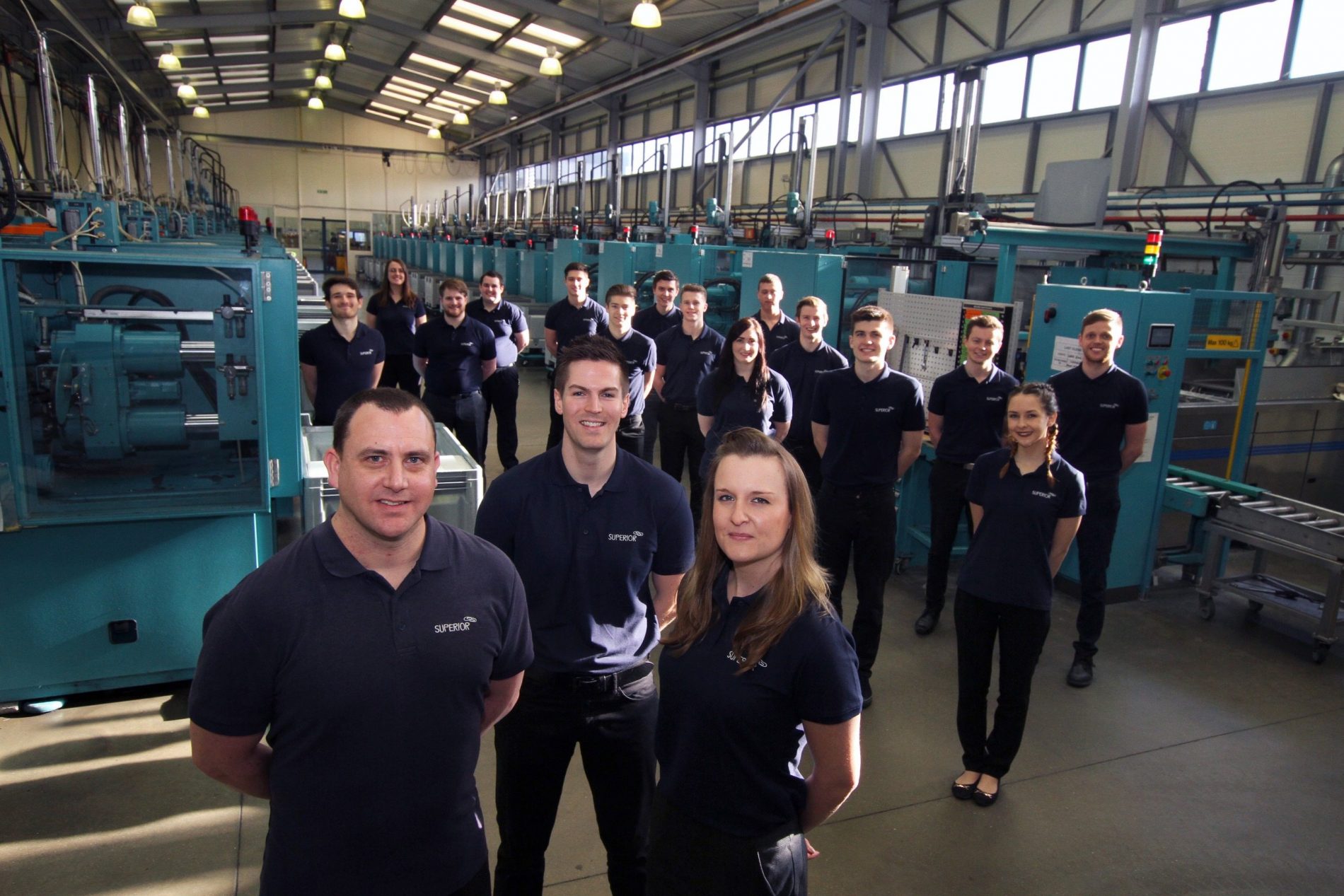 Superior Apprenticeship Academy, based in Dorset, is set to launch a new Young Apprentice Ambassador Network (YAAN) on Wednesday March 7 and is searching for new apprentice ambassadors to join.

Hosted by Superior during National Apprenticeship Week, the interactive and informative event will involve workshops, presentations and discussions to engage apprentices in their new YAAN roles and to help them set objectives to promote apprenticeships within their regions.

Superior is looking for current or former apprentices across the South East, Dorset and Solent that would like to be a Young Apprentice Ambassador to join the event. Superior’s own YAAN apprentice ambassadors, Tom Vincent aged 20, Jamie Arnold aged 22 and James Rowe aged 22, will be joined at the event by YAAN ambassadors from other local businesses that have recently signed up.

The South East, Dorset and Solent YAAN network will be headed up by Ben Clarke, ex-apprentice and now a senior manager at Superior. Backed by the National Apprenticeship Service, the Dorset and Solent YAAN will be in collaboration with Chambers of Commerce and Industry, including Dorset Young Chamber, Local Enterprise Partnerships (LEP) and the Careers and Enterprise Company.

Superior is honoured to have been asked to launch and govern the YAAN by the National Apprenticeship Service. Apprentices interested in joining the Dorset and Solent YAAN network and attending the event at Superior should register their interest with Ben via bclarke@superiorltd.com.

Ben Clarke at Superior, commented: “The Dorset and Solent YAAN is a fantastic opportunity for any current or former apprentices that are advocates of apprenticeships and would like to become a young ambassador. I’m proud to help champion and promote apprenticeships with young people and local stakeholders.

“We are actively looking for Young Apprentice Ambassadors to join the network so if you think you would like to become an ambassador, please don’t hesitate to get in contact with me directly via bclarke@superiorltd.com.”

YAAN ambassadors will be responsible for visiting schools, career fairs and speaking about their experience as an apprentice at events. They will need to act as a role model to promote and encourage diversity with apprenticeships, as well as promote progression opportunities from Advanced, Higher and Degree Level Apprenticeships. Other responsibilities will include acting as a sounding board for consultations on the future direction of apprenticeships, using social media to share key messages and campaigns, as well as working closely with the National Apprenticeship Service.