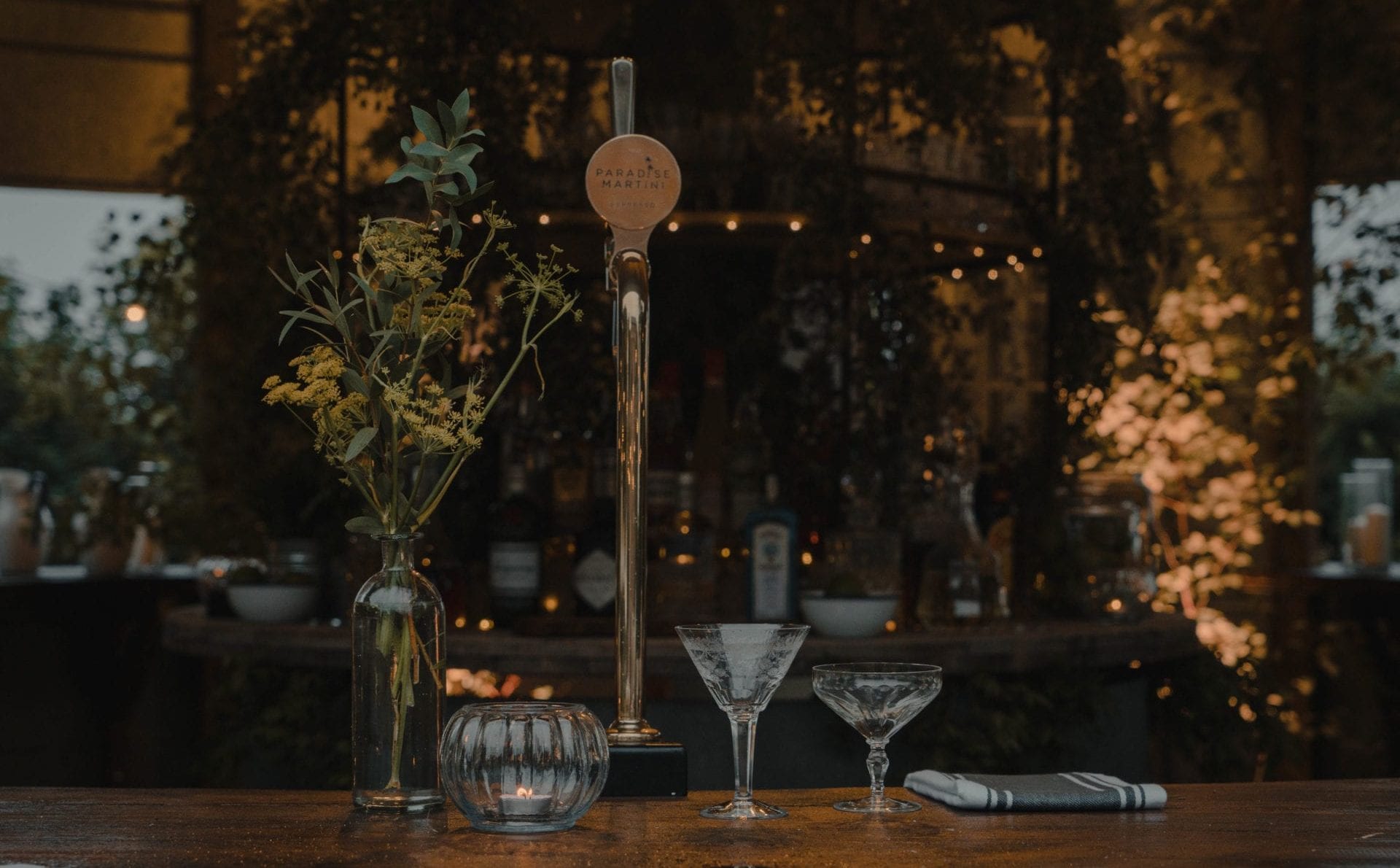 Two local residents in Bournemouth and Poole undertook an amazing project and will be aired on George Clarke’s Amazing Spaces Channel 4 – 14th January 20:00 – 21:00.

Project:
The converting of an old farm grain bin into a mobile bar (Grain Bin Bar)

Both local residents based in Bournemouth and Poole.

Damon Marshall says “I’ve always been interested in conversions of quirky buildings and a chance online encounter with an architect in America led me to his grain bin tiny house. Inspired by the work he had done, I soon found myself scrolling the farming classified ads with nothing more than a few dreams. With equal amounts of excitement and trepidation I soon found 6 grain bins for sale in Essex. This was back in November 2017 and despite no land to put them and no prior experience collapsing these 2 tonne 40ft high structures I made an offer. A deal was done on 4 of the grain bins and I agreed to remove them within 2 weeks.

“With the help of friends, several labourers, Youtube and a crane we eventually managed to collapse the structures in just over a week with nothing more than a stubbed toe after tripping on a generator!

“Collapsing them alone gave an immense sense of achievement but soon the realisation kicked in that the hard work was yet to be done. Like many projects that get started, I did nothing for the next 2 years! Thanks to a little encouragement from Carina, the idea came about to convert one of them into some form of mobile bar or cafe. At the same time, we noticed the production company behind Channel 4’s George Clarke’s Amazing Spaces were looking for new projects. Within a week of sending them an email of the idea, a cameraman and producer visited Poole to see the units all flat packed on pallets in storage. ”

Filming of the conversion began in January 2020 but a dislocated thumb whilst cross country skiing in February meant that everything was put on hold. In part due to Covid, the project was eventually finished and filmed between June and the start of August 2020.