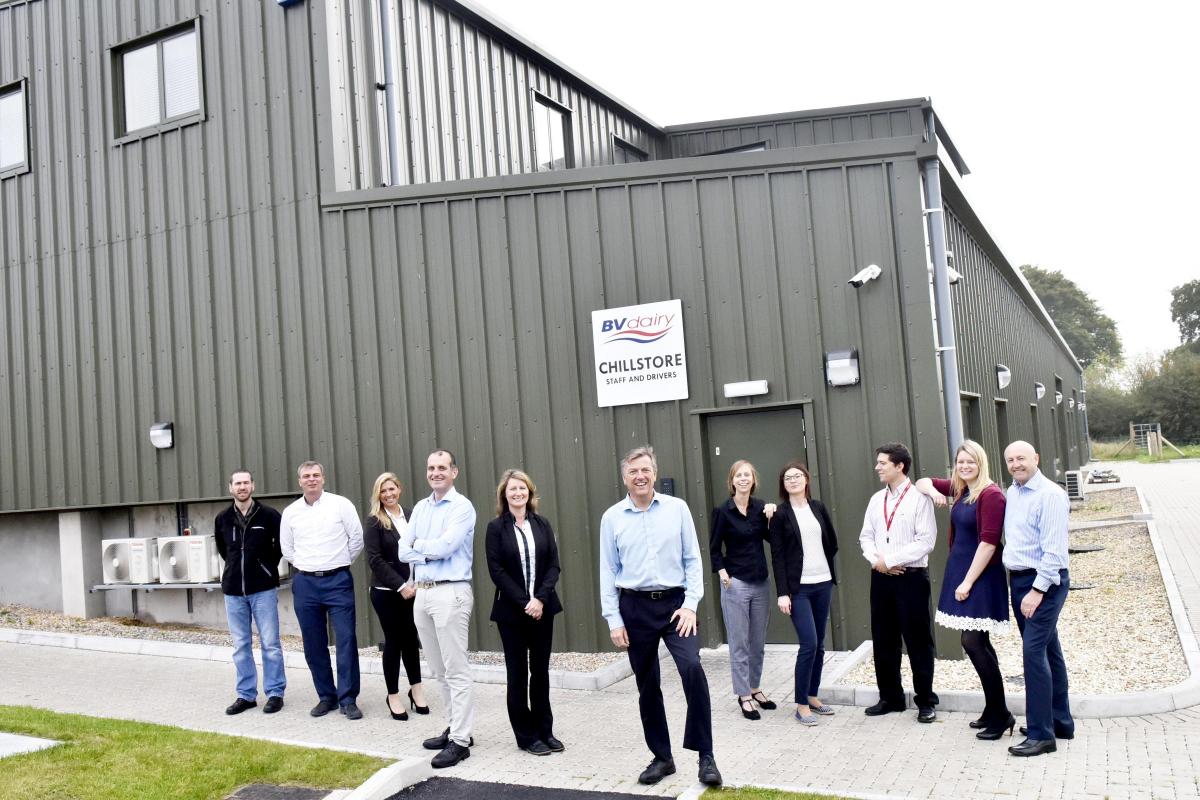 WORKERS at one of Dorset’s longest-established dairies have spoken of their memories and experiences of working for the manufacturer.

Blackmore Vale Dairy, based outside Shaftesbury, has seen some of its longest-serving employees share the stories of their collective 150 years’ experience at the dairy.

The dairy is now in the hands of the third generation of the family, Jim Highnam.

To mark the manufacturer’s 60th anniversary, workers including Sue Hardiman and Terry Luffman – who were both born in the same year the dairy was founded – have shared their recollections of working for the business.

Ms Hardiman, who has worked as a credit controller at BV Dairy since 1980, has seen the dairy grow from a much smaller concern.

“When I first started, there were just 15 employees, so it was a case of everyone mucking in together,” she recounted.

“I was taken on as an administrator, but from time to time I would find myself driving delivery vans across the county and selling products to local businesses – that definitely wouldn’t happen now!”

She added that while the dairy’s manufacturing techniques had changed in line with technological advances, the ‘community atmosphere’ remained.

“I would like to remind Jim that back in the early days, before he became MD, one of my jobs was to pick him up from school!” she said. 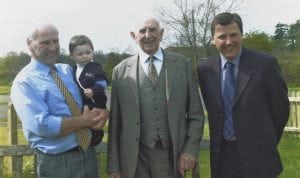 Mr Luffman, meanwhile, started working at BV Dairy in 1989, and said that the Highnam family had made the dairy ‘a fantastic place to work’ over the decades.

“I have a lot of fantastic memories here,” he said, pointing to the Duchess of Gloucester’s 2004 visit as a highlight.

“My first job was packing clotted cream in the factory and over the decades I’ve managed to grow my career as the business has expanded,” he recalled, noting that he was now production manager for the whole site.

Jim Highnam said he was pleased to hear the stories from the firm’s longest-serving employees. 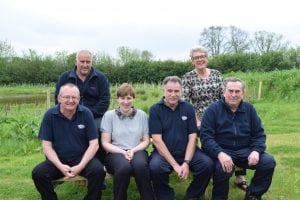 “We’ve gone from making clotted cream on a kitchen top in the old farmhouse to becoming a technologically advanced and sustainable dairy with over 120 employees,” he said.

“We’re now keen to embrace the next 60 years of our success.”