Moped courier a ‘worker’ and not self-employed despite limited substitution 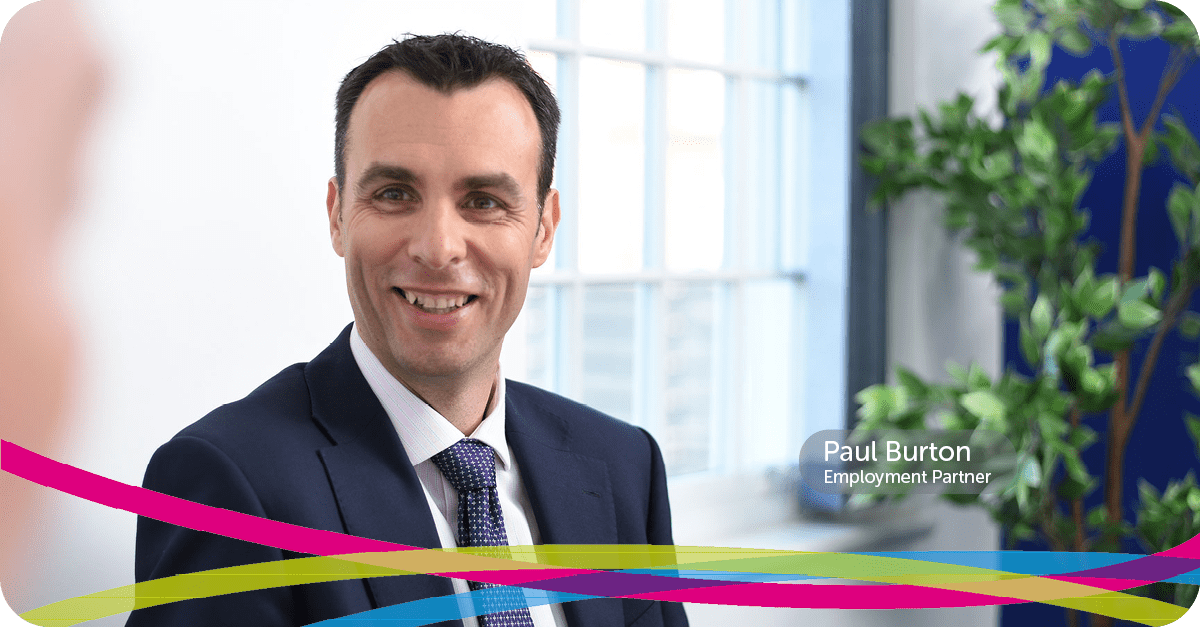 In Stuart Delivery Ltd v Augustine the Court of Appeal has upheld an employment tribunal’s decision that a moped courier was a worker, and not self-employed, despite there being a right of substitution.

Mr Augustine was a courier for the delivery company which uses a mobile application. The app is used to pair its fleet of couriers with deliveries to clients.

Mr Augustine had to confirm in advance to being available to deliver in a specific area at specific times of the day. Mr Augustine signed up as a courier.

He was guaranteed pay of £9 per hour rather than being paid per delivery. However, if he declined more than one job or logged off for more than six minutes the guarantee was removed.

In terms of substitution, he could simply send confirmation that he did not want a slot, which was then made available to other couriers.
He did not have any say, and in fact did not know, which other courier would take the slot he was giving up.

If another courier failed to take the slot, Mr Augustine had to still work it or suffer a penalty, such as not being eligible for a bonus, getting a lower performance score or even being suspended from accessing the application to book slots.

Are couriers workers or self-employed?

Mr Augustine brought tribunal claims for, among other things, unauthorised deductions and holiday pay, arguing he was at least a worker.

The tribunal had to determine if the ‘substitution’ right mean that Mr Augustine did not perform a personal service such as to be a worker.

They decided Mr Augustine was a worker, as the right of ‘substitution’ was a qualified one, with conditions and penalties.

Who is considered a ‘worker’?

The company appealed to the Employment Appeal (EAT), but it was dismissed as they agreed with the employment tribunal.

The company could decide not to consent to the courier wanting to give up a slot and they also said the fact Mr Augustine had no control or even knowledge of any replacement courier was an important factor.

He therefore still passed the personal service test to be a worker.

The company were still not happy and appealed to the Court of Appeal.

Was there a sufficient right of substitution?