Poole finalist for the British Ex-Forces in business awards 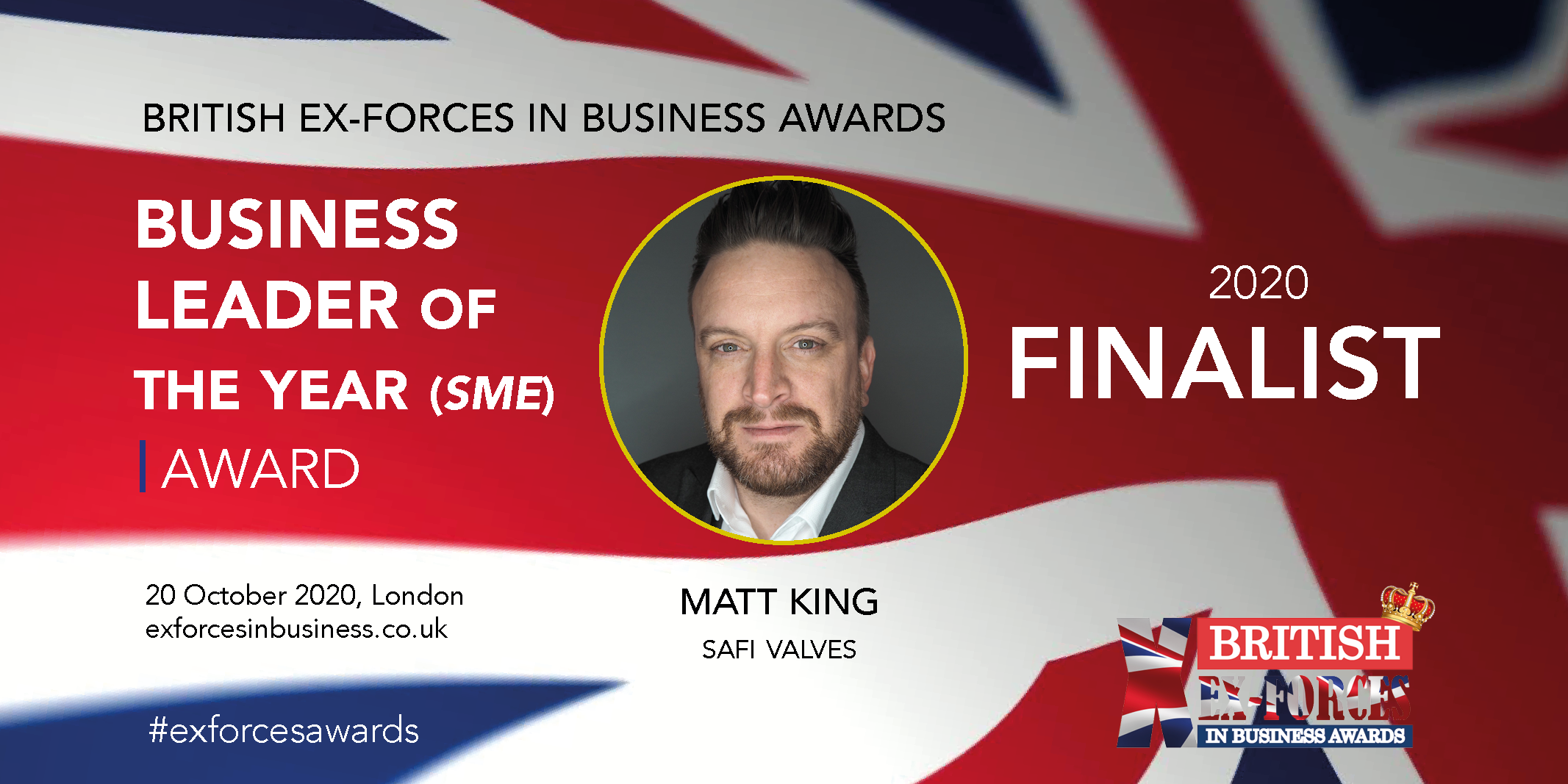 The finalists for the 2020 British Ex-Forces in Business Awards, the world’s largest celebration of military veterans in second careers, have been revealed and Dorset is represented.

The prestigious awards programme recognises the achievements of ex-forces personnel who are now excelling in their second careers. By showcasing the military-gained attributes that have enabled their post-service success, the Awards aim to demonstrate to employers the business value of hiring veterans.

The thousands of servicemen and women who leave the Armed Forces each year create a rich pool of talent for employers, underpinned by skills and values that easily transfer into a wide spectrum of roles. Yet transitioning back to civilian life and establishing a meaningful second career can be challenging. Visibility of role models across different sectors is often lacking, and depictions of veterans in the media can fuel damaging misconceptions. In a study by SSAFA, the Armed Forces charity, three in ten UK hirers said they’d feel reluctant to hire someone who served in the military.

Dorset Chamber member Matt King, General Manager of SAFI Valves UK in Poole has been shortlisted for the Business Leader Of The Year (SME).

Since launching in 2018, the Ex-Forces in Business Awards has become a crucial initiative for promoting a positive narrative nationally of veterans as great assets to employers across all sectors, and has led the way in increasing visibility of business role models for service leavers. Last year, the awards showcased the second-career achievements of nearly 300 veterans and reservists at ceremonies in London and Glasgow attended by more than 1,400 business leaders and over 450 employers.

The Awards ceremony gathers business leaders, veterans, top employers, current serving officers, politicians, journalists and other stakeholders to highlight the significant value that ex-military add to the UK economy. The organiser, Disruptive Media Group, welcomed the Government’s announcement on 17 July that business events can resume from October and is working with the venue, Grosvenor House Hotel, to implement the measures that will enable the event to take place safely on 20 October.