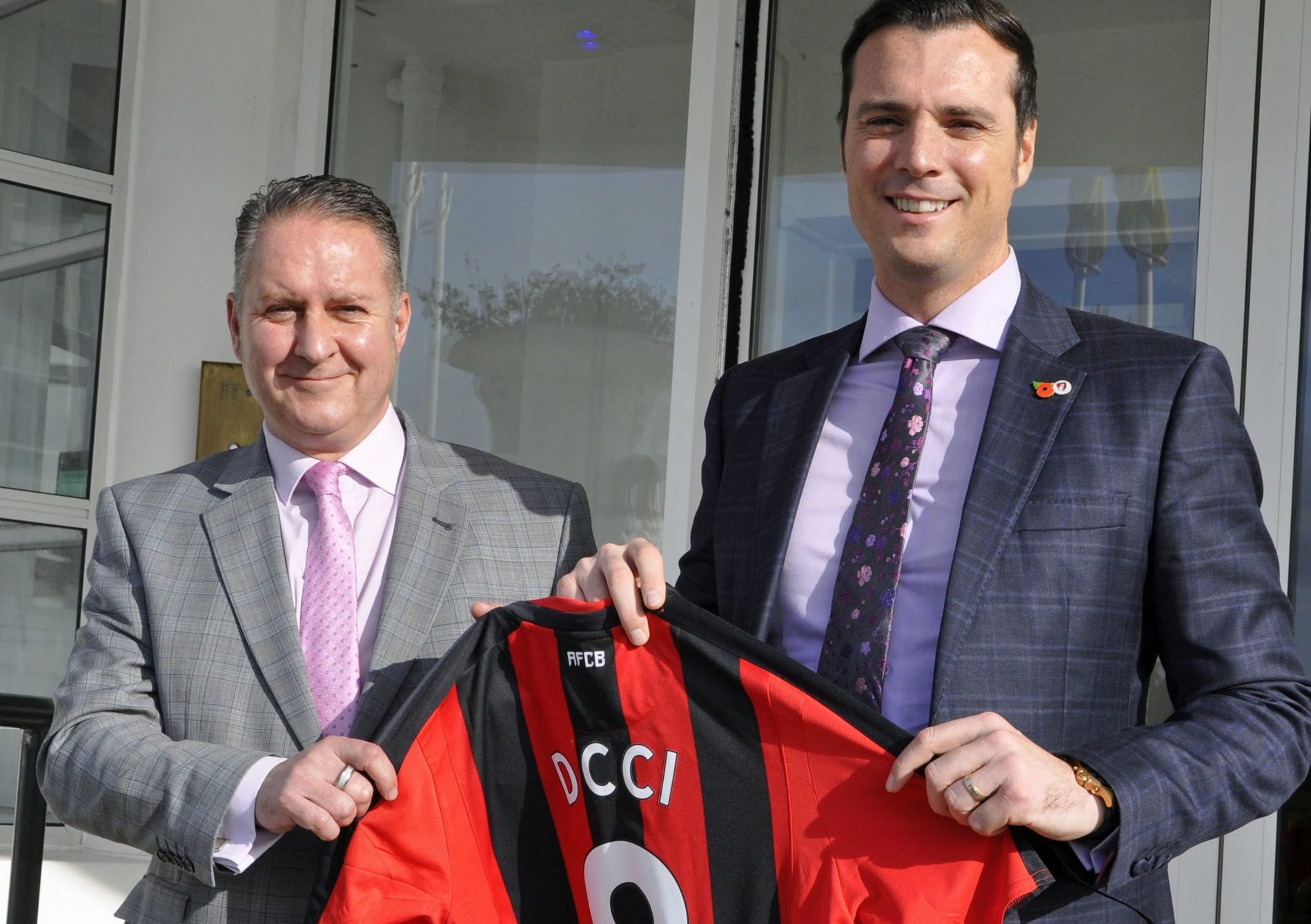 The call to action comes from Ian Girling, chief executive of Dorset Chamber of Commerce & Industry, which has 750 members.

He was speaking to nearly 90 businessmen and women at the first networking event of the year to be held by AFC Business, the free-to-join business club by Premier League side AFC Bournemouth.

Guest speaker Ian provided an overview of the national and regional economy for 2017.

But, with the lowest unemployment figure in 43 years in the UK, and strong domestic and export orders being reported, he warned that local companies are concerned about a shortage of skills acting as a drag on growth.

Ian said: “Our members are telling us in British Chambers of Commerce surveys, which the DCCI feeds into, and the government takes notice of, that recruiting good quality people is a real challenge, including at managerial or senior level.

Ian suggested a list of new-year resolutions for businesses, including looking at staff development and training, customer surveys, reviewing business plans and innovating so that your firm doesn’t “stand still” in the fast-moving world of technology.

Rob Mitchell, the commercial director at AFC Bournemouth, who oversees AFC Business, said: “Our guest speakers always provide food for thought and it is clear from what DCCI members are saying that access to a skilled labour force can no longer be taken for granted.”

He added: “Our networking events continue to attract a range of quality businesses and it’s good to hear that referrals are being made from conversations that take place in the room.

“The wellbeing of the local economy is important to the club and we are doing what we can to help drive inward investment – networking events like these facilitate introductions and deals which generate new work for our members.”

Industry figures show there are a record number of businesses in Dorset – more than 50,000.

To sign up to AFC Business today, email your details to Ashton McClelland on ashton.mcclelland@afcb.co.uk