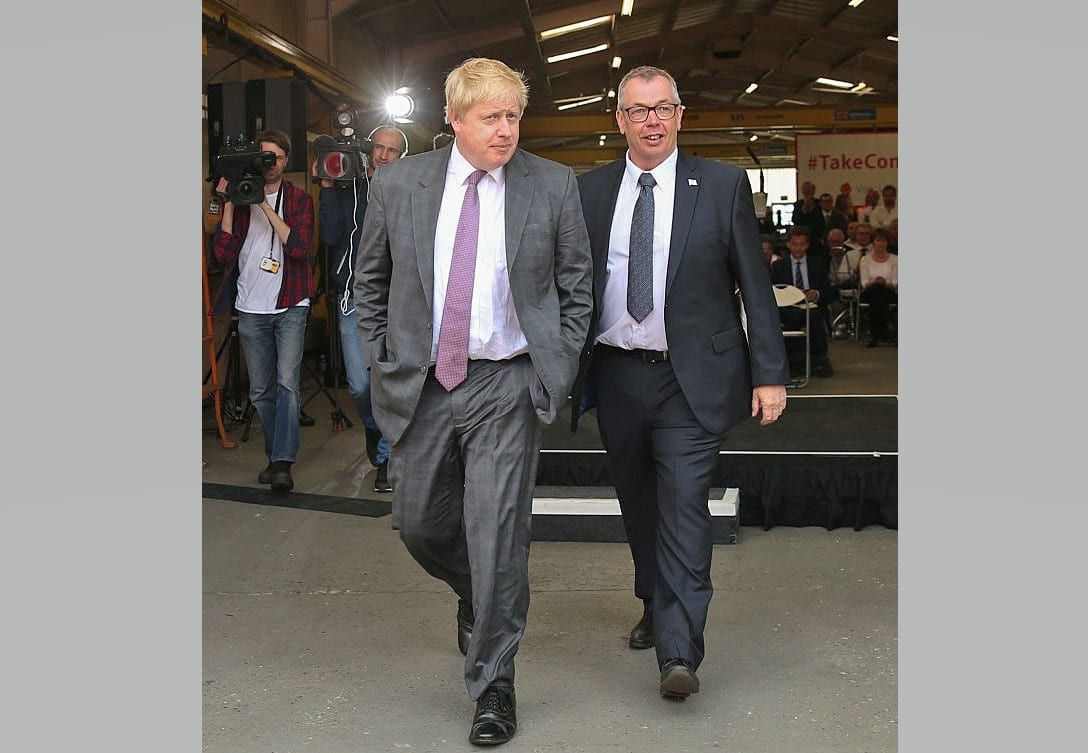 John Reid & Sons Ltd (REIDsteel) has been highlighted for its Brexit positivity in a national campaign for the Government.

The Christchurch-based firm featured as a case study to encourage other businesses across the country to step up preparations for the UK’s departure from the EU.

It was part of an initiative to promote the Government’s ‘Brexit Transition – Time is Running Out’ awareness campaign with regional media nationwide.

REIDsteel Managing Director Simon Boyd said: “We are incredibly positive about Brexit, not only for our business but also for the UK economy.

“International trade is in the DNA of our company from its birth over a century ago to the modern day.

“The great prize of Brexit is the freedom to make our own laws, set our own regulations and, importantly, strike our own trade deals on the world stage.

“With or without a trade deal with the European Union, Brexit will allow us to build new trading relationships around the world while setting our own rules and regulations at home.”

Simon, who is a member of the CBI’s manufacturing council, added: “I believe it is a tremendous opportunity to restore British Standards to their rightful position as a hallmark of excellence worldwide while giving a shot in the arm to British manufacturing.

“We will be seeking to invest as a company and take full advantage of the benefits that Brexit will bring, which allow us to improve productivity, create jobs, grow our business,  and ultimately boost the economy and Great Britain’s place in the world.”

REIDsteel is a Dorset Chamber Platinum Business Partner which has exported to more than 140 countries to date.

A £30m turnover company, it directly employs 130 people in Christchurch and at peak times provides work for 400 people through subcontracting.

REIDsteel’s unique selling point is its ability to provide all services and virtually all elements of a building under one roof, from conception to completion for steel frame and envelope solutions.

REIDsteel has used British made products for the majority of its history but set that in stone last December when it made British Steel its primary supplier.

At the same time it became the first contractor to sign the UK Steel Charter, which was launched by trade body UK Steel with the support of British Steel, to encourage more firms to buy British.

For more support about Brexit visit the Dorset Chamber website at www.dorsetchamber.co.uk and gov.uk/transition.