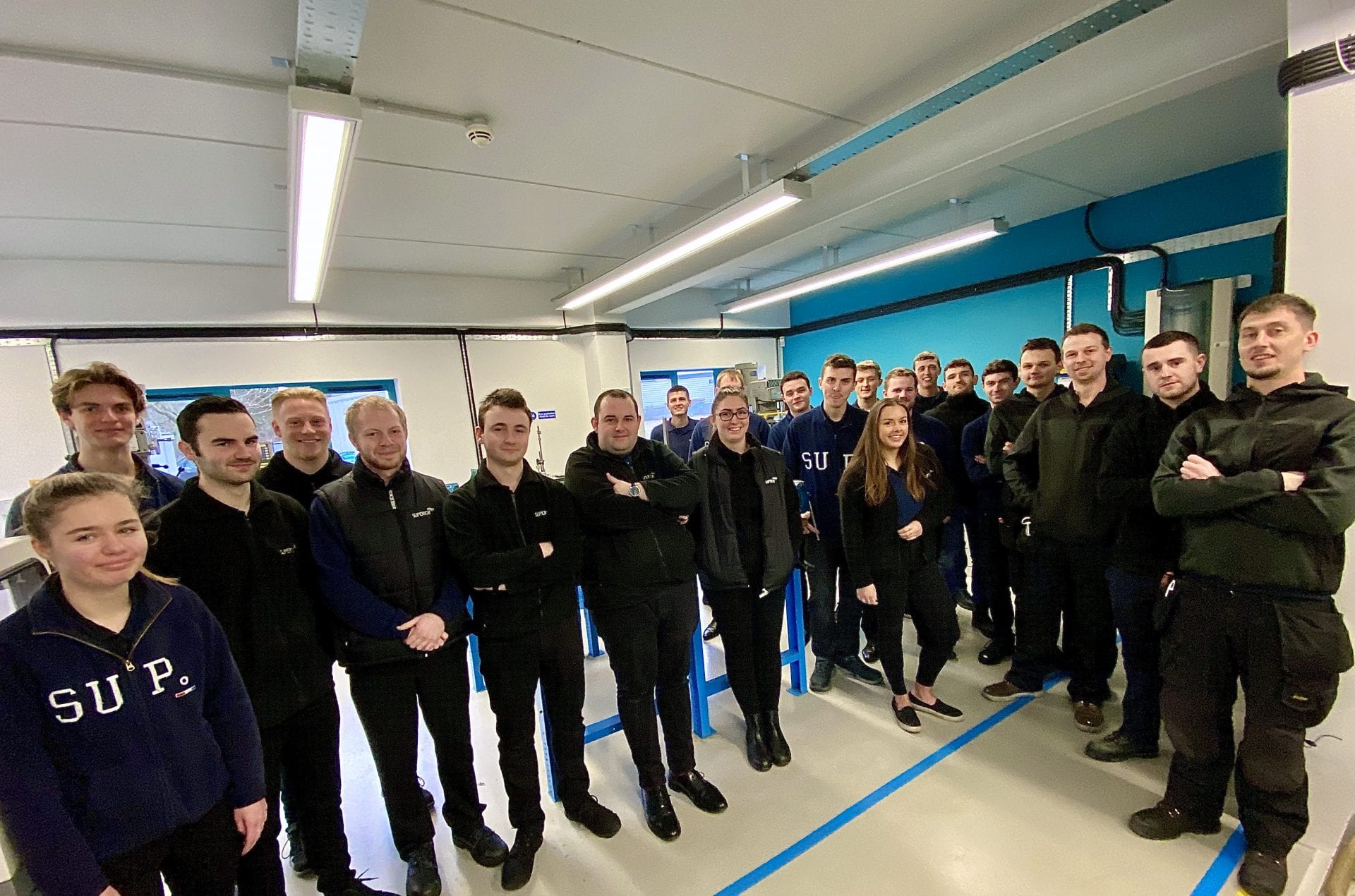 Leading Dorset-based manufacturer Superior will celebrate welcoming apprentices for the past 10 years during National Apprenticeship Week.

Superior, based in Ferndown Industrial Estate, is a family-owned manufacturer of high integrity o-rings and seals, which has welcomed apprentices for the past decade. The company is proud to support National Apprenticeship Week which runs from February 3 to 9, 2020, after welcoming apprentices from 2009 in recognition of a skills shortage. The company then opened its own dedicated, purpose-built in-house academy in 2012 to boost the local workforce.

He said: “I am a proud supporter of National Apprenticeships Week, which shines the spotlight on the range of opportunities available to young people to help them earn a wage while training for their dream career. I started my career journey with an apprenticeship and the support I received was invaluable in helping me to ensure I had the skills I needed to progress within the business. As a company, Superior is really keen to support the next generation of engineers and scientists.”

Applications to Superior’s apprenticeship academy are open to anyone aged 16 and over who is looking to pursue a career in science or engineering with three GCSEs at grade 3 or above in maths, science and English. Superior’s apprentices are given the security of guaranteed employment on successful completion of their training and have the opportunity to study a fully-sponsored degree with the potential to progress into management and leadership roles across the business.

Superior works hard to ensure it invests early in future and aspiring engineers and scientists by offering valuable work experience placements in the Academy, as well as tours for parents, teachers and students. The team also give presentations during school assemblies, and support schools with introducing engineering qualifications into their curriculum.

For more information about Superior’s Apprenticeship Academy, go to Superiorltd.com/academy/