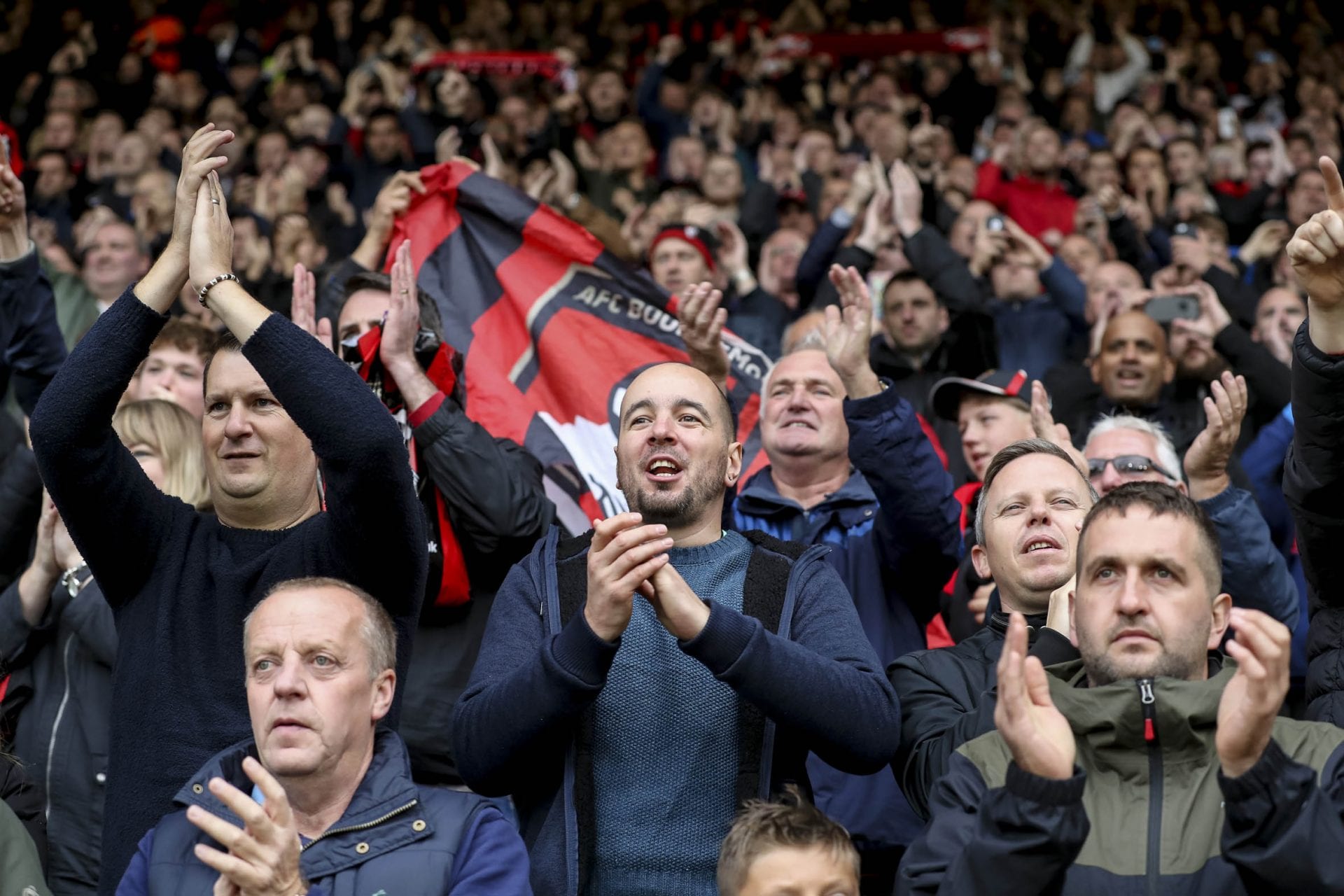 AFC Bournemouth are working in partnership with principal partner, Vitality, to celebrate special Cherries supporters who make a difference in their communities.

The club want to reward fans who make outstanding contributions in the community – and fellow supporters will be able to nominate their peers who are going above and beyond for others in their local area.

There will be four awards until the end of the season in which fans can nominate deserving people who make a difference.

The winners will receive an award to recognise the difference they make to others as well as being rewarded with exclusive mystery prizes.

AFC Bournemouth Chairman Jeff Mostyn said: “Our supporters are the lifeblood of the club and we would be nowhere without them.

“Many of them also do fantastic and unsung work for their community and we want to shine a big spotlight on their efforts.

“I urge all Cherries fans who know of someone who fits the bill to nominate them today so we can celebrate their achievements.”

Nominations are now being accepted by the Premier League club and Vitality for four monthly awards. A panel of judges will decide the most deserving cases.

This award is for an individual or group under the age of 16 who have overcome significant obstacles to improve the community around them. This could include being a great advocate for their school or community group, the area they live in and helping and improving the lives of others.

A family who have endured a tough year but remain positive in all they do. Despite circumstances they continue to put others first and are an inspiration to those around them. The winning family will have shown strength and bravery as a family unit in the face of adversity.

The recipient of this award must have dedicated many years to their cause. They may have raised money, campaigned for a worthy cause or committed themselves to helping within their community. The number of years that they have been involved and the frequency of their involvement will be considered when judging.

The club are looking for individuals that are going above and beyond their duties and are making a significant impact on people’s lives and wellbeing in Dorset and Hampshire.

To nominate a supporter visit https://www.afcb.co.uk/news/club-news/club-and-vitality-introduce-supporter-awards/.