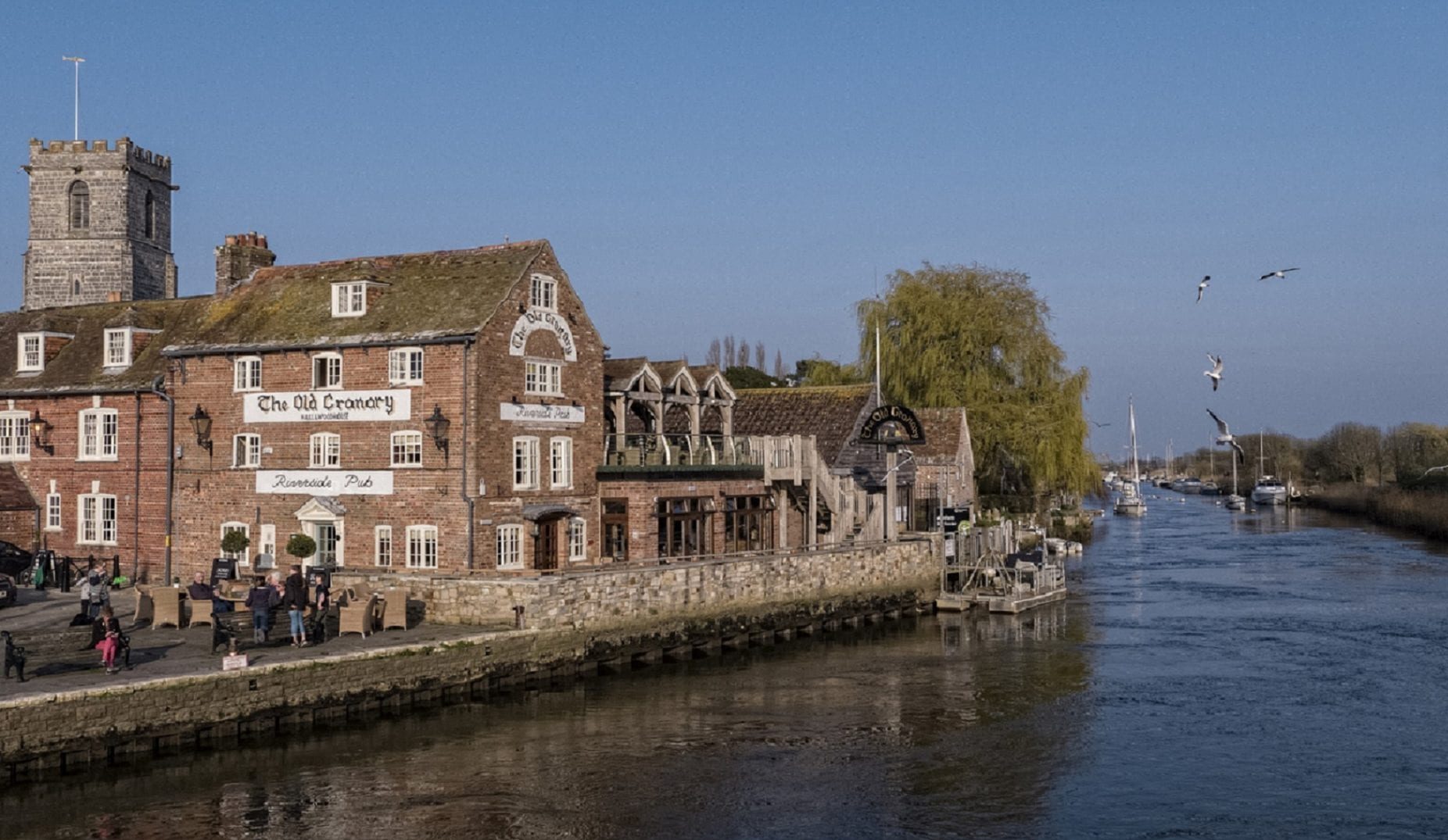 The Old Granary in Wareham has been named the ‘Best Pub & Bar in Dorset’ by The National Pub & Bar Awards.

The pub is part of the Hall & Woodhouse family and has been nationally recognised as the best pub in Dorset for its diverse and creative approach to hospitality. Additionally, the pub has been praised for the way the team navigated the past 18 months in light of the pandemic and for the stringent safety measures that have been in place to keep guests safe.

Tristan O’Hana, editor of Pub & Bar magazine, which organises the awards, said: “I’ve never been prouder of this industry. The entries for this year’s awards demonstrated the undeniable value that communities place on their beloved pubs and bars. To be able to acknowledge the hard work and diligence of venues across the UK is an absolute privilege. These outstanding venues deserve this recognition now more than ever.”

The awards have selected 94 county champions from across the UK including another of Hall& Woodhouse’s managed pubs, The Portsmouth Arms, which has also won the ‘Best Pub & Bar in Hampshire’ Award.

Chris Chapman, Head of Managed Operations at Hall & Woodhouse, said: “After a turbulent 18months it is fantastic for two of our houses to be nationally recognised as being the best within these two counties.

“The Old Granary has been part of the Hall & Woodhouse family for over 20 years and is loved by locals and tourists alike. With its iconic location on Wareham Quay with views over the Purbeck Hills, this beautiful pub is a very special place to relax with friends and family.

“I am so proud of the team for achieving this accolade after such a difficult year. They deserve this national recognition for their dedication to providing the best hospitality to our guests, despite the ongoing challenges that we are facing as an industry.”

The 94 county champions will be officially crowned at a red-carpet celebration in London on Monday 6th September. At the awards ceremony, 15 regional winners will also be announced as well as the overall winner of the ‘National Pub & Bar of the Year’ Award.

The Old Granary is an all-day café, bar and dining room situated on the banks of the River Frome in the picturesque market town of Wareham.  It is a vibrant part of the community and a popular space where locals and visitors can relax, share food and celebrate.