US Tariffs ‘Ill-Conceived’ And ‘Disappointing’ 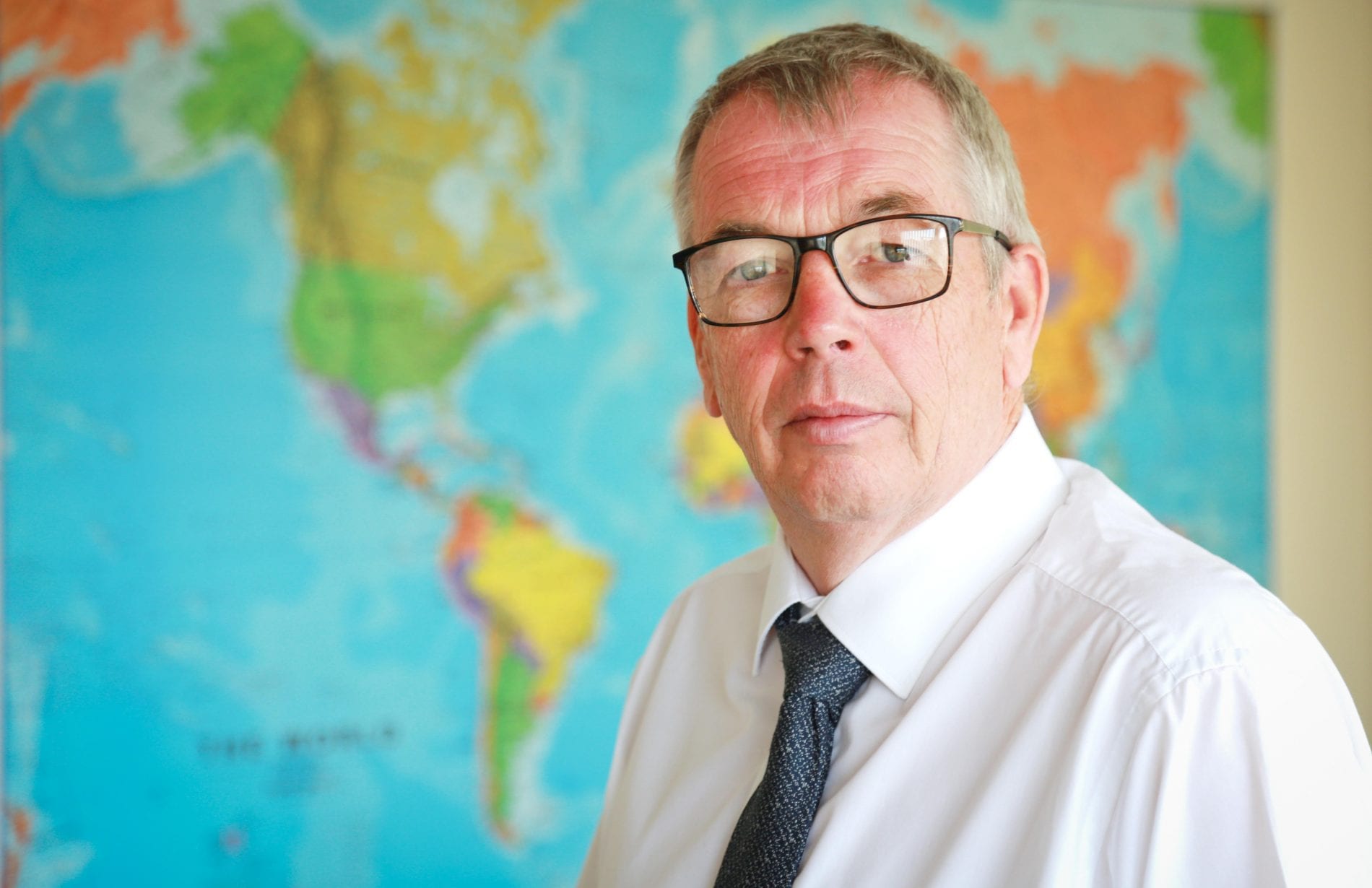 REIDsteel managing director Simon Boyd has given his reaction to the United States’ introduction of 25% tariffs on steel and aluminium from the EU, Mexico and Canada.

Simon, who is also a member of the CBI’s manufacturing council, said: “Donald Trump’s desire to protect American steel producers from unfair imports is understandable.

“However, the imposition of tariffs against the UK as part of the EU – in addition to Mexico and Canada – is ill-conceived and disappointing.

“Protectionism of this kind could prove damaging for all nations involved, not least for the United States itself should its trading partners adopt retaliatory measures which escalate into a so-called trade war.

“Our company REIDsteel has exported to more than 140 countries in nearly a century of trading so we are accustomed to the ebbs and flows of international trade, and we are not anticipating any disruption to our business.

“More broadly, I believe that the levying of these tariffs by the United States adds impetus to the necessity for the UK to secure an entirely clean break from the EU, which is a protectionist bloc in its own right.

“This will give us the freedom to act in our own interests in such scenarios and be at liberty to promote free and fair trade across the world, including any measures or agreements with the United States in steel, aluminium or any other industry.”

Christchurch-based REIDsteel is a steel construction company which designs, manufactures and supplies buildings worldwide. It has 130 staff, has exported to 140 countries in nearly a century of trading and has won the Queen’s Award for Enterprise in International Trade four times.