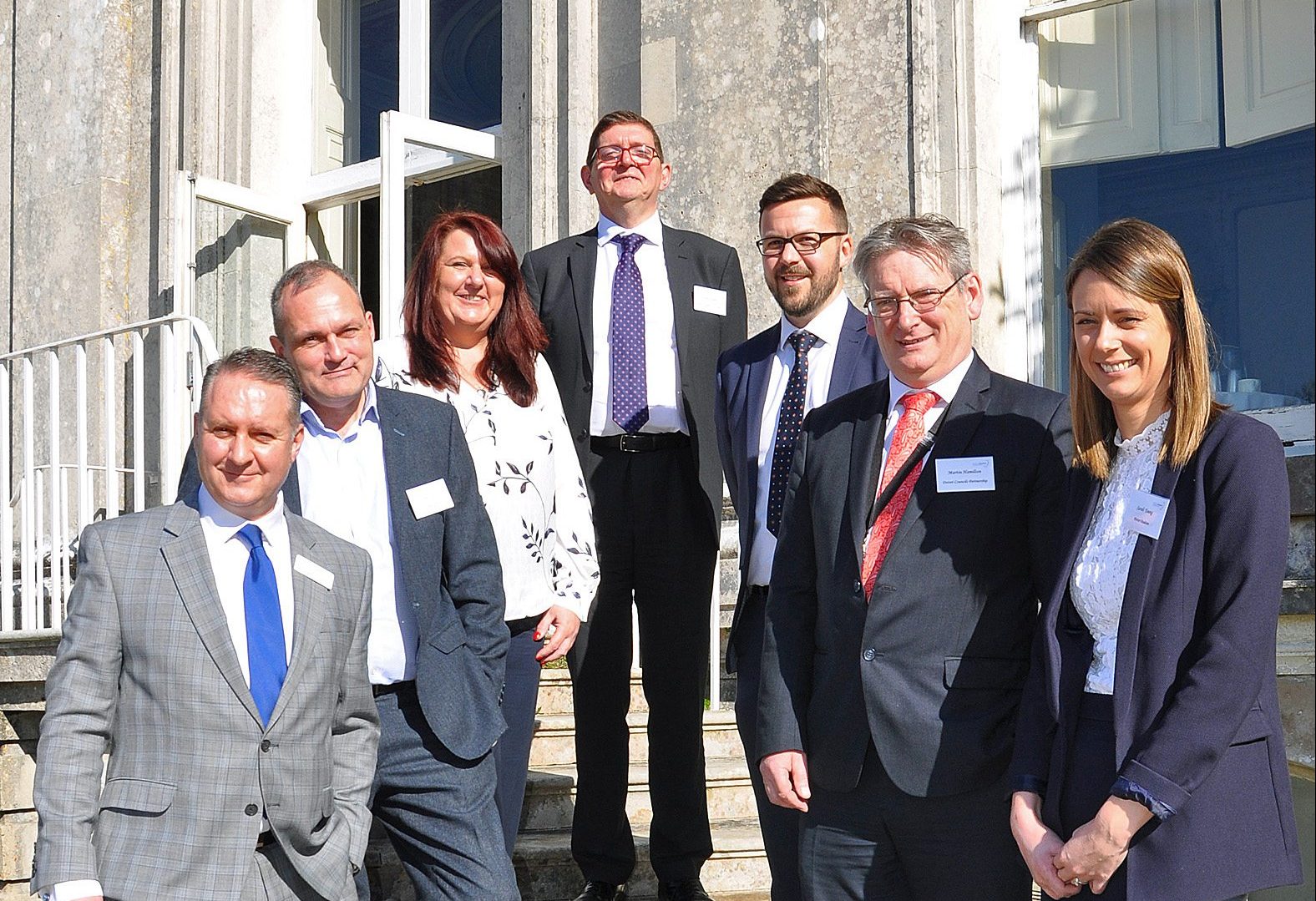 It was the second conference of its kind to unite chambers from across the county following from a successful inaugural event last September.

Special guest Ronan Quigley, who is executive director of the British Chambers of Commerce (BCC), gave an overview of lobbying activity and work at a national level.

Dorset Chamber chief executive Ian Girling said: “The Chamber movement goes from strength to strength in Dorset and it is important to keep the momentum going.

“By sharing best practice, giving advice and support, discussing key issues and presenting a united front we can promote the best interests of business, help drive the local economy and fight Dorset’s corner at a national level.

“My thanks to Ronan for an invaluable insight into the BCC’s work as well as all of the other speakers and enthusiastic delegates who made the conference such a success.”

Martin Hamilton, a strategic director of the Dorset Councils Partnership and Ian Girling led a debate about the key economic issues in the county.

There was also a presentation about GDPR and a best practice session.

The Dorset Chamber, which is Dorset’s leading business support organisation, invited all town chambers to the conference, including those who are members of its affiliation programme.

As the county’s voice of business, it is the only chamber in the county accredited to the British Chambers of Commerce.

The Dorset Chamber has also formed the Dorset Business Alliance with the Federation of Small Businesses (FSB) and the Institute of Directors (IoD) to tackle issues at a strategic level.