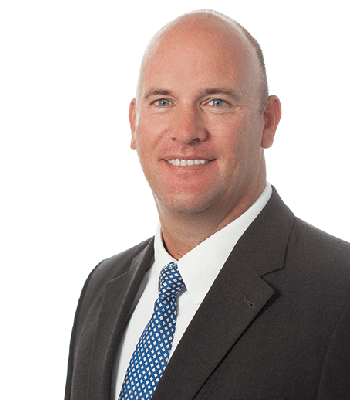 Only half of people in the UK believe that charities are trustworthy, according to the Charities Aid Foundation (CAF).

A recent survey has shown that only 49% of those surveyed regarded charity bosses as being trustworthy – a very low figure for a sector that relies heavily upon perceived trust to raise funds to provide for its service users.

This is unsurprising, given the amount of times charities have appeared in the news this year, and not for the right reasons. For one, there has been the allegations that were made about the Presidents Club’s fundraising procedures which led the national news for several days and resulted in the collapse of the charity. There has also been the controversy surrounding the small group of Oxfam staff in Haiti and the charity leaders’ response, which led to the loss of government funding of possibly £30 million per year. Not only that, but the scandal triggered a review of how the Department for International Development works with all aid charities.

With the level of trust in charities on the decline, PKF Francis Clark, chartered accountants and business advisors are hosting a series of charity seminars, which will be focusing on what charities should do to ensure that their organisation is sustainable against a background of falling trust leading to lower charity incomes.

The series that last year welcomed 200 guests across Cornwall, Devon, Dorset and Somerset will consist of four seminars and will give direction on how charity leaders should go about converting visions into strategy, strategy into objectives, and objectives into actions as well as how charities can strike the balance between providing for today’s users whilst ensuring that the charity will be able to go on providing charitable benefit into the future.

The firm is pleased to be welcoming a number of guest speakers this year, who will be taking part in the events’ programme, which is promised to be highly engaging and relevant to a broad range of charities.

Dorset’s local event will be taking place at The Tank Museum on 22 May.

Duncan Leslie, Head of the Charity and Not For Profit Sector said: “Our charity seminars are always a popular series of events and we are expecting yet another big attendance for what should be a highly informative seminar.

“There will be opportunities throughout the event to ask questions during the sessions as well as speak to presenters on a one-to-one basis to follow up on issues raised.”