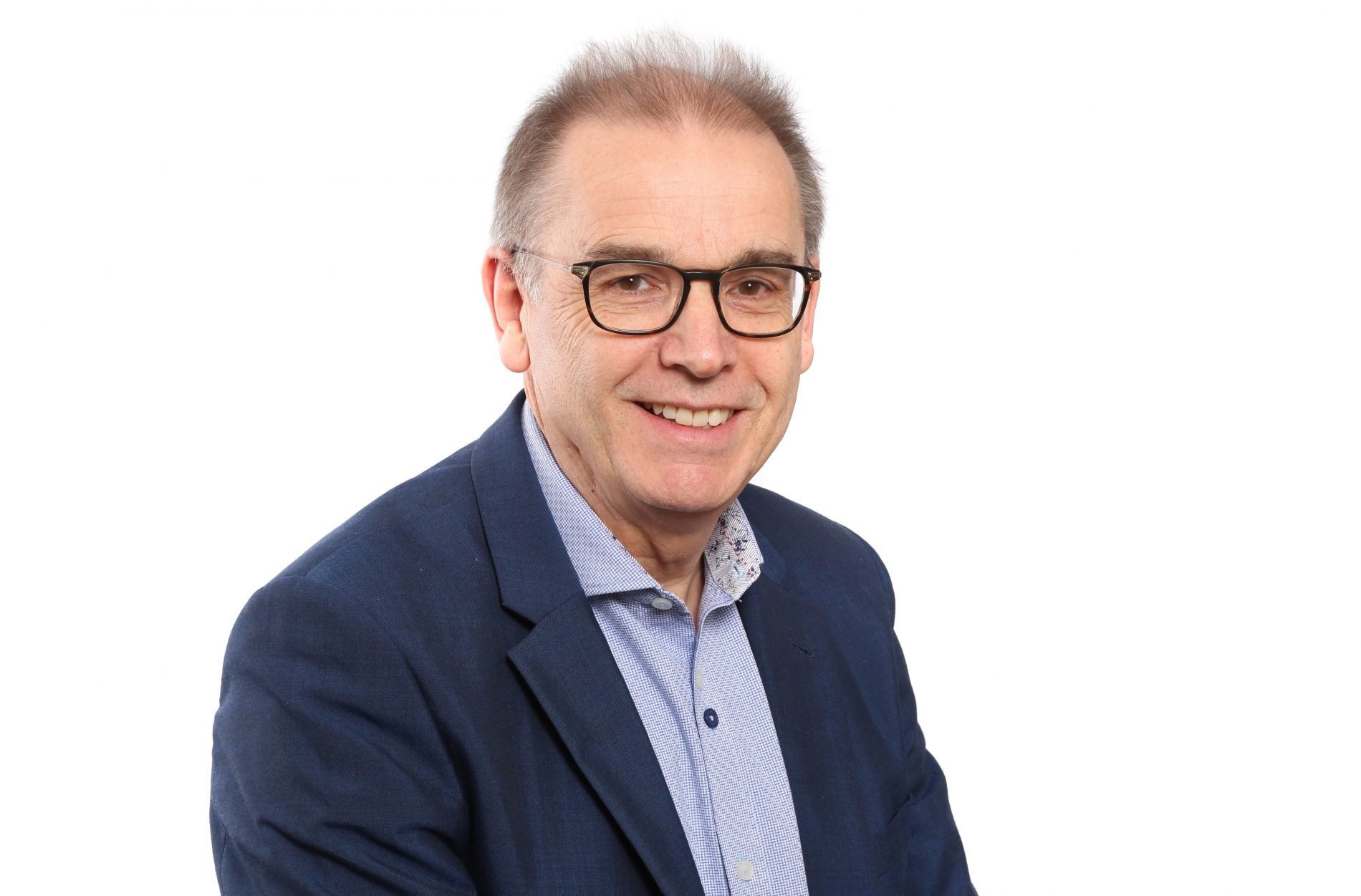 A freeholder of commercial premises has realised £44k in unclaimed tax relief, which could have been claimed anytime in the past 15 years.  It’s a legitimate provision that frequently gets overlooked.

“Commercial property owners may be sitting on a considerable pile of cash in the form of tax rebates and relief, without realising it. This client of mine bought the freehold of an office/factory in 2003 and could have claimed capital allowances relief anytime since ownership for items fixed within the building that are eligible for tax relief.  It’s a common oversight when a client’s accountant claims only for movable items for which there were invoices, but a building surveyor was required to identify and value fixed items that were inherent within the fabric of the building at the time of purchase, upon which relief can be claimed.  Improvements to the property had also been made since purchase and some of the elements of the refit had not been claimed either.

“Following the appointment of a specialist RICS building surveyor, £220k of the purchase price was apportioned as qualifying and the client will get tax relief on this amount at their prevailing tax rate – i.e. £44k at the 20% rate.  If the property owner were a higher rate tax-paying individual, such as at the 40% rate, then they would receive £88k relief.  This can be received as rebates from the prior two tax periods, plus a writing down allowance year-on-year until it is used up, reducing tax liability for several years to come.  This provision falls outside of compliance accounting and requires the service of a specialist surveyor who has detailed knowledge of what HMRC legislation allows, combined with specialist tax advice.

“This is not tax avoidance, it is a genuine opportunity for any tax-paying commercial property freeholder to benefit under long-standing HMRC legislation.  A 15 year delay in claiming shows the need for a specialist claims provider.  This money would have benefited the client years ago, as the claim value would have been the same in 2003, as it is based on the purchase price, not on the current property valuation.

It is a frequent occurrence that a client and/or their professional advisors insist that they have claimed everything, yet in every case I have worked on that has not proved to be the case.  Some estimates are that between 80-90% of commercial property owners have not claimed their full entitlement for capital allowances relief.”

For info on eligibility, see this link: www.businesscashenabler.co.uk/faq