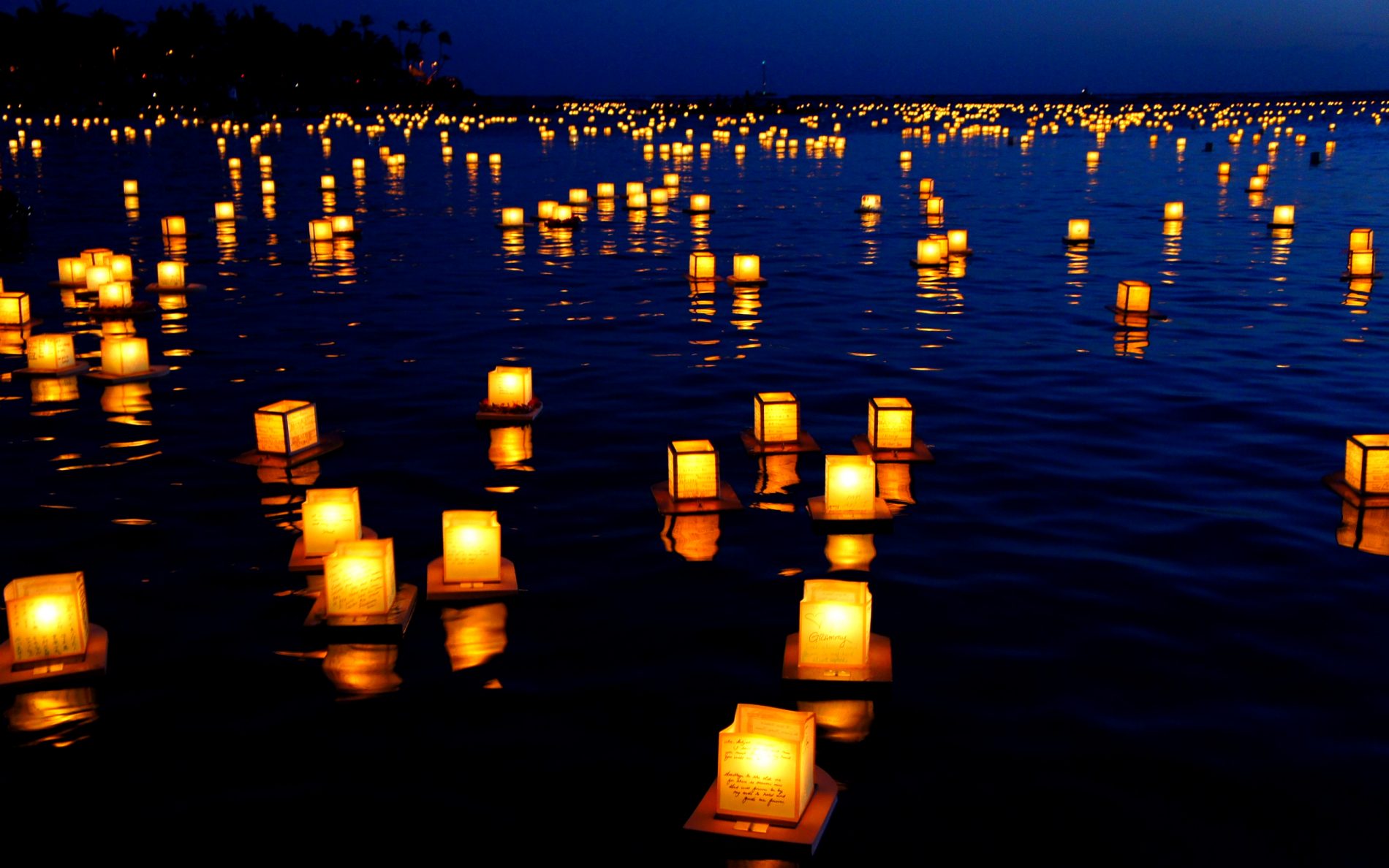 More than £2000 was raised through the ‘Time to Remember Walk’ organised by Lewis-Manning Hospice and supported by the Dolphin Shopping Centre.

Participants took part in a gentle walk around the boating lake in Poole Park, which ended with the opportunity to light a floating candle and sail it onto the lake.
Funds raised from the event will go towards providing valuable support to Lewis-Manning Hospice, a charity that provides day care and end of life care to around 900 local people each year living with cancer and other life-limiting illnesses in East Dorset.
John Grinnell, centre manager at the Dolphin Shopping Centre, said: “It was a real pleasure to support Lewis-Manning by donating the floating candles for this walk. The event had a lovely feel to it, and it was amazing to see the boating lake lit up in memory of loved ones.”
Angela Morrow, communications manager at Lewis-Manning Hospice, said: “Thank you to everyone who came along – despite the rain, the event was a great success. We’re thrilled at the amount of money raised, and this will help us to continue providing exceptional hospice care to the local community.”

The Dolphin Shopping Centre nominated Lewis-Manning Hospice as its charity of the year in January, in addition to supporting Chestnut Nursery, the centre’s other nominated charity for 2017.