Harassment At Work: Not just A Hollywood Thing 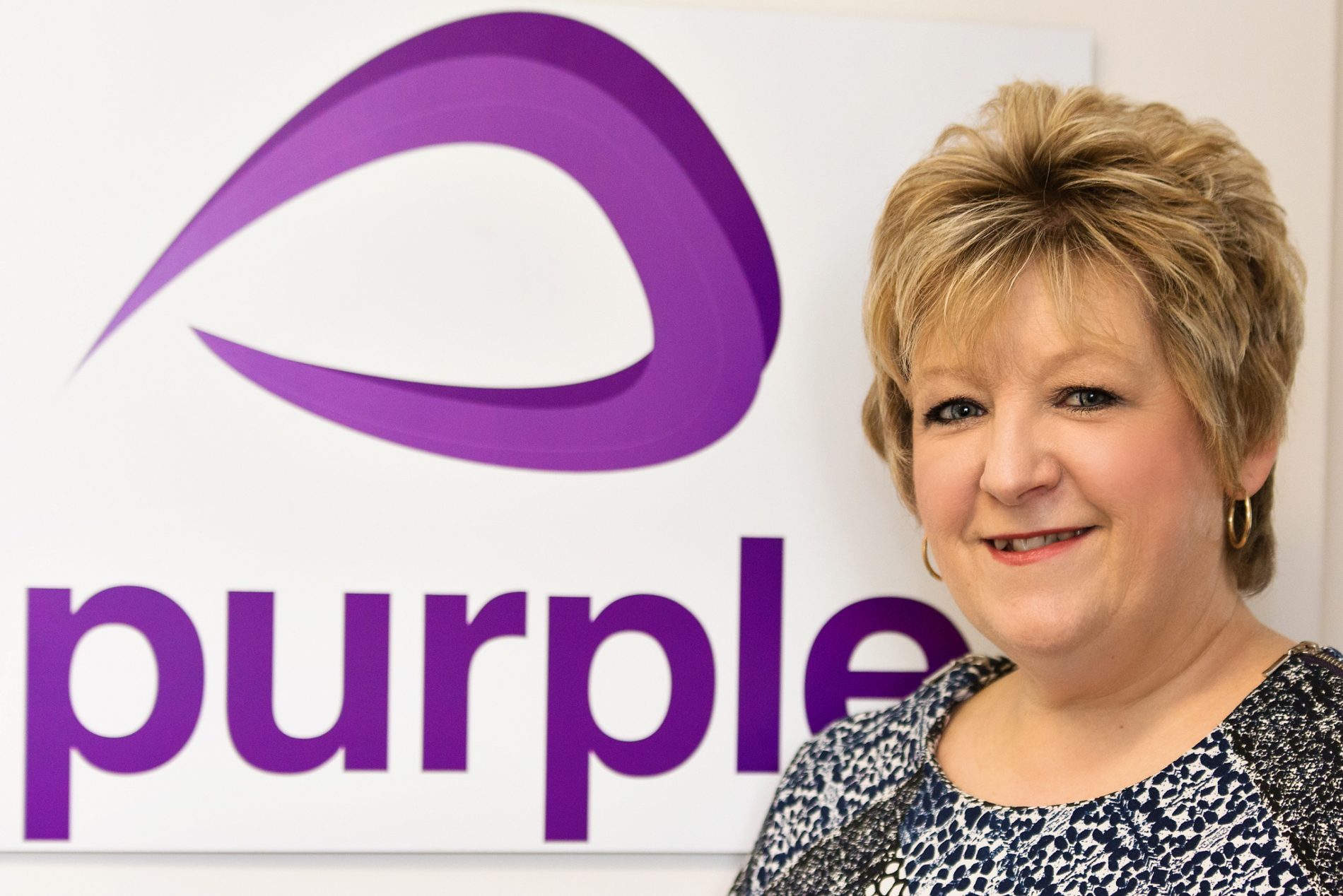 Following sexual harassment allegations against producer, Harvey Weinstein, Mandy Fitzmaurice, Director of Purple HR, says it’s not just a Hollywood thing and advises on what to do if it’s happening in your workplace.

Sexual harassment in the workplace has once again reared its ugly head. Many may have thought it was an issue that had been left behind in the 80’s. However, the recent allegations against Hollywood big shot, Harvey Weinstein, and subsequent revelations from the #MeToo campaign, show it’s very much alive and kicking.

Although the Hollywood exposés are shocking, we should not be surprised. Only last year the Trades Union Congress (TUC) conducted a survey of its members. It found nearly two-thirds of young women had experienced sexual harassment at work. Recently, BBC Radio 5 Live conducted its own survey of more than 2,000 of its listeners. They discovered that 37% of all those asked – 53% of women and 20% of men – said they had experienced sexual harassment, ranging from inappropriate comments to actual sexual assaults, at work or a place of study.

“There is a very fine line between friendly banter and inappropriate sexual innuendo. What one person may think of as ‘just a joke’, may leave another feeling deeply uncomfortable. When that happens, you’ve crossed the line.”

According to both the TUC and Radio 5 Live surveys, the vast majority of those who had experienced sexual harassment at work did not report it to their employers. They were either too embarrassed or feared they would not be believed and that speaking out would affect their jobs and careers.

“It’s vitally important that companies create a culture in which their staff feel able to report unacceptable behaviour. Part of the role of a good HR department is to work with employers and employees to raise awareness of issues such as sexual harassment and bullying. We need to make sure there are policies in place to enable people to report it without fear of repercussion.”

So what to do if it happens to you or one of your colleagues? Mandy’s advice is to report it to your line manager, in the first instance. Put it in writing and keep a copy. Of course, if it’s the line manager that’s causing the problem, then you’d need to go higher up the management ladder. Other options include reporting it to the head of HR or contacting the appropriate Union or professional body.

“Everyone has the right to feel comfortable and safe in their place of work. If you don’t, then report it. One good thing about the high-profile Hollywood case is that it has really highlighted the problem. It takes courage to say #MeToo but now, more than ever, we have a chance to stamp it out.”