Recruiters battle the odds to score best year yet 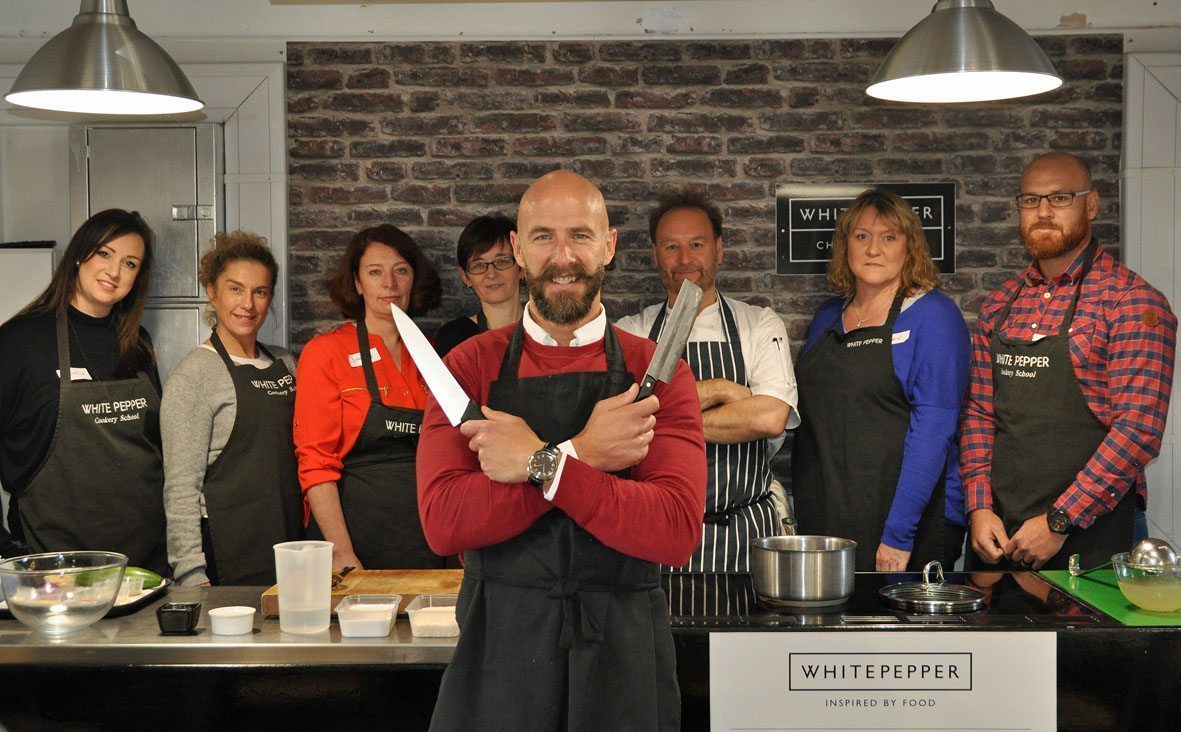 Bournemouth and Poole recruitment specialist TeamJobs has fought off the effects of Brexit and even serious injury to have its most successful year yet.

TeamJobs, Dorset’s Company of the Year 2015 is on track for its most profitable year since it began trading in 2002.

But not without battling some serious adversity, as MD Jason Gault, explained:

“It has certainly been an interesting year for the business,” he said.

“One of the highlights was the opening of our new, three storey offices in the centre of Bournemouth this spring.

“The new base houses our expanding Commercial & IT and Executive Search divisions and its central location has undoubtedly contributed to our impressive third quarter figures and anticipated record year.”

He continued: “Of course 2017 hasn’t been without its challenges.

“As has been widely reported, Brexit has resulted in a severe candidate shortage. So I am extremely proud that the company has performed so well under such adverse conditions for our clients.”

Jason, who is rider/manager of the Primera TeamJobs cycling team, was also involved in a serious cycling accident in Spain this summer which left him with a broken hip and requiring surgery, followed by many weeks of recuperation.

He said: “Everyone on the team and especially my senior managers, were magnificent following my accident, enabling me to concentrate on getting well, while they focused all their efforts on the continued success of the business. I couldn’t be prouder of them.

“I’m now mending nicely and the business is also looking very healthy for 2018.”